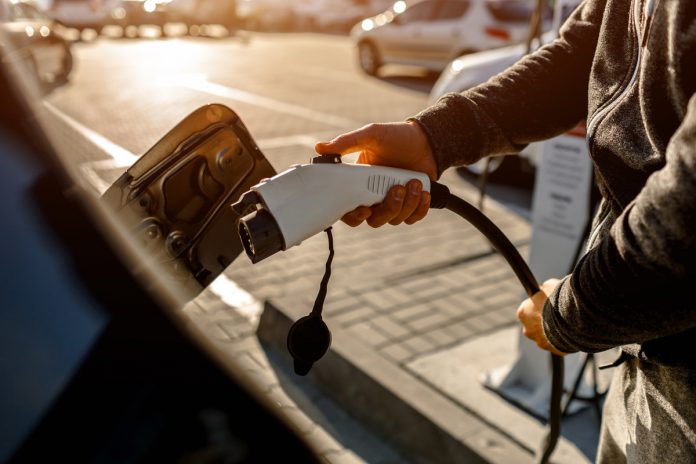 Carzone, Ireland’s trusted motoring marketplace has been looking into the growing interest and trend towards electric vehicles. Examining the 2022 Carzone EV search data, the results show the Audi e-tron, Volkswagen ID.4 and Tesla Model 3 are Ireland’s most viewed on the site so far this year, followed by the Nissan Leaf, and the Hyundai Ioniq completing the top five*.

As fuel prices are rising again and people become more eco conscious making the switch to an electric vehicle has never been more appealing. Carzone recently conducted market research on Irish sentiment towards electric vehicles, with over half (56%) of those surveyed stating they are considering purchasing an EV, the shift toward electric driving is building momentum in Irish society.

Given the constant fluctuating highs of fuel costs, it is unsurprising that 53% of motorists cite cheaper running costs as their main motivation to purchase, closely followed by an EV’s lesser impact on our planet (30%). Yet, the cost of an electric vehicle is still a pain point for drivers, with 69% of motorists saying the initial purchase cost was a barrier for them with, as well as concerns around range-anxiety and ease of charging.

Although EV interest is building amongst Irish drivers, there is currently approximately 60,000 EVs on Irish roads. The rise in electric vehicle sales continues and they made up 13 % of new car sales far in 2022*. In July, the government announced its plans to speed up the EV switch by announcing a range of new grants for home EV chargers and the electrification of commercial vehicle fleets, even offering businesses a three-month free trial of an electric vehicle. The incentives are part of The Climate Action Plan, which aims to have 945,000 EVs on the road by 2030.

As EV momentum grows, and government supports kick-in, this summer Carzone launched its Electric Spotlight series hosted by sustainability expert Jo Linehan, to help build EV awareness and answer questions Irish drivers have around electric vehicles.  The series sees Jo on the road with some of Ireland’s famous faces including Dave Moore from Today FM, singer and presenter Erica Cody and in the newest episode which goes live on September 9th, Jo will be joined by content creator Ciara O Doherty. They discuss why they love their electric or hybrid car, as well as giving their insights and tips on how to really get the most out of EV driving. The series so far is available to watch now on Carzone.ie.

Commenting on the research and the new Carzone Electric Spotlight series, Karl Connolly, Audience Manager Carzone said: “Carzone has seen the attitude towards electric vehicles and living a more sustainable lifestyle evolving more rapidly this year. Whilst there are many interested in making the EV switch, we know many motorists still have concerns about the change. That’s why we launched the Carzone Electric Spotlight series, to provide motorists with an easy avenue to understand EVs. We listened to our Carzone fans, and the series answers many of their questions around range-anxiety, EV running costs, and many other queries people have about electric and hybrid vehicles. For anyone considering making the switch to electric motoring Carzone has a wide variety of new and used electric and hybrid cars to choose from.”