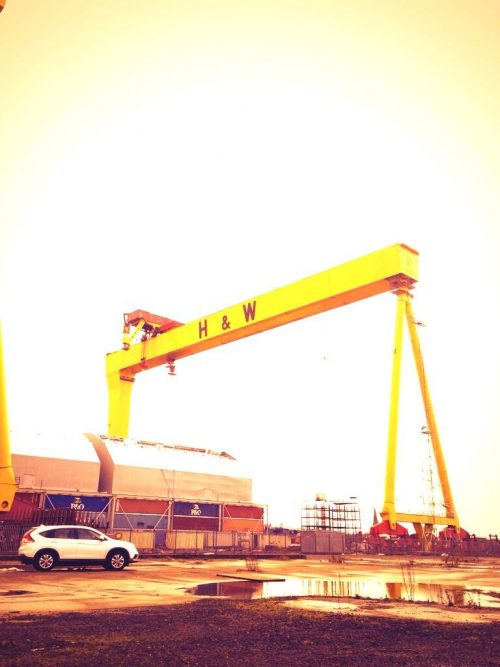 Men were identified as committing 80% of all motoring offences with those aged 30-49 making up the highest number of offenders – over half of this group were detected for mobile phone offences.

Responding to the new data, Greg Wilson, Founder and CEO of Northern Ireland’s largest comparison site, Compare NI, comments: “The overall decline in motoring offences this year is expected since the country has been in lockdown but the spike in speeding and insurance convictions for May is concerning, especially considering the speeding offences more than doubled from this time last year.

“Obviously, safety is priority but from a business point of view – being convicted of a motoring offence can increase the cost of your car insurance. We want our customers to get the most competitive prices on their insurance so the safer we all drive the easier it is to get better policies at affordable prices.

“Driving without the appropriate insurance is illegal and if caught, the consequences can be very serious with 6 penalty points and a fine as a minimum. Motorists could face an unlimited fine, ban from driving and even seizure of the vehicle in question.

“Even if you have previous motoring offences, my advice is to shop around, negotiate and investigate different types of car insurance and perhaps even avoid your current provider’s renewal quote. We have designed our comparison site to help customers see a wide variety of quotes from over 75 providers, instantly, so they can make an informed choice.”