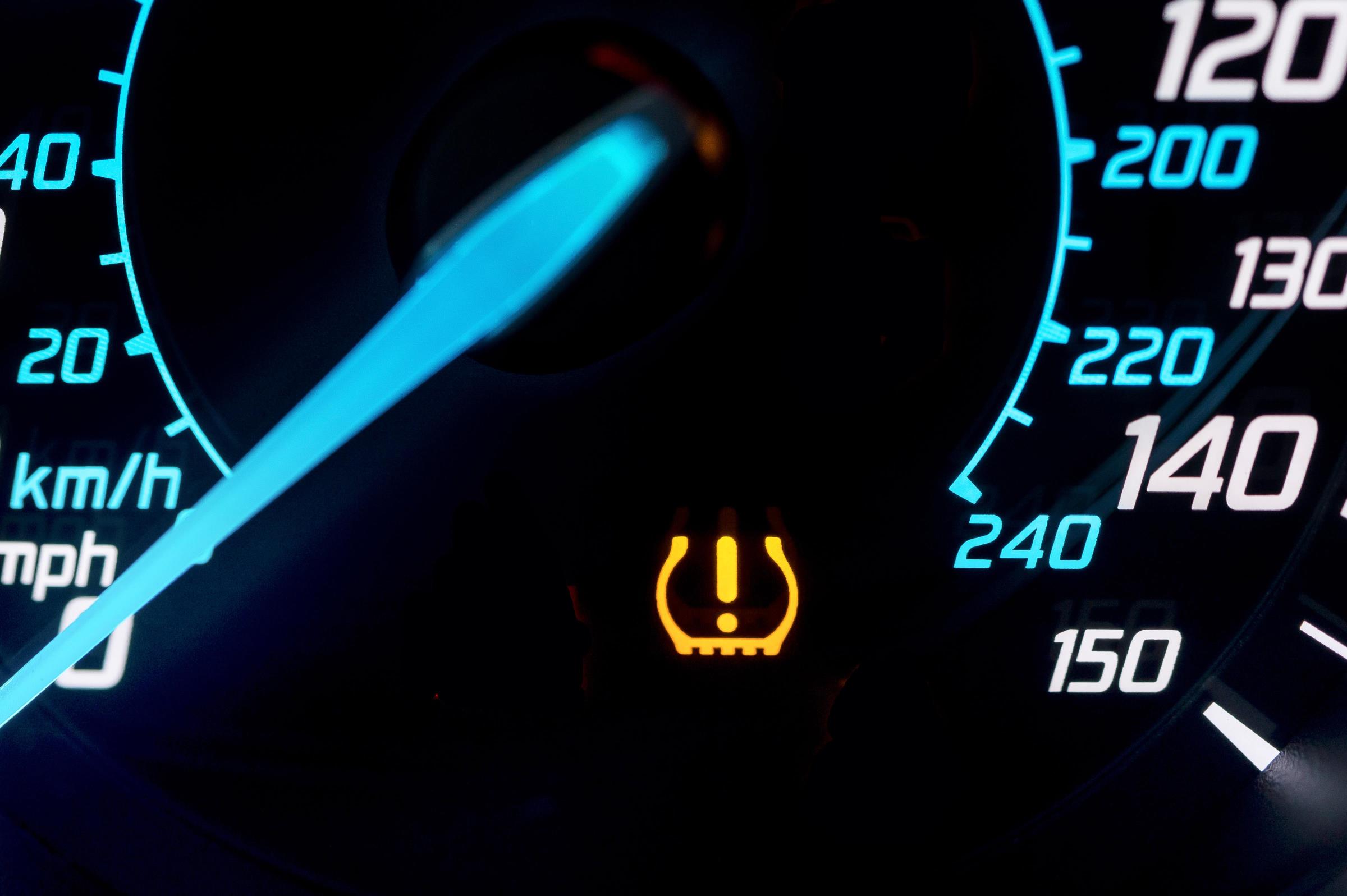 Tyre Pressure Monitoring Systems (TPMS) were introduced to improve road safety by identifying and highlighting when vehicles are running on incorrectly inflated tyres. However figures from the UK’s MoT test – the equivalent of the NCT in Ireland – suggest that many drivers are choosing to ignore the warning systems, and continue to drive on dangerously under-inflated or damaged tyres.

TyreSafe, the UK charity dedicated to raising awareness of the importance of correct tyre maintenance and the dangers of defective and illegal tyres, has highlighted skyrocketing MoT failure rates caused by defects with vehicles’ Tyre Pressure Monitoring Systems. More than 23,000 vehicles required a retest following identification of TPMS issues in 2016 compared with a little over 7000 in 2015 – an enormous rise of 212%.

Mandatory on all new passenger vehicles sold after 1 November 2014 as a safety feature to help reduce the number of vehicles being driven with tyre pressures significantly below the recommended settings, TPMS notifies the driver to a variance in tyre pressure by illuminating a warning light on the dashboard and, in some cases, sounding an audible alert thereby offering motorists the opportunity to rectify the issue.

Vehicles with under-inflated tyres are not only more difficult to control, increasing the risk of an incident, but also consume more fuel and wear their tyres out more quickly. If drivers do not see the TPMS alert come on with all other warning lights when they start their vehicle, they should immediately check with their service garage that the system is functioning properly.

TyreSafe had expected the widespread introduction of this technology to lead to an increase in MoT failures in 2016 as more cars were equipped with these systems. However, the startling rise in failures due to TPMS defects – more than treble – was unexpected.

Stuart Jackson, TyreSafe chairman, said: “TPMS adds significantly to general tyre safety making it easy for the driver to know if their pressures aren’t at the right level when out on the road. But, clearly, even though motorists are being warned there’s a safety issue they’re choosing to ignore it. Regrettably, this leap in MoT failures due to TPMS defects underlines that a poor attitude to tyre safety is not an issue exclusively associated with older vehicles.”

While TPMS helps to reduce the number of tyre-related incidents, drivers should also carry out regular visual checks on at least a monthly basis and before long journeys as the system will not inform them of tread depth or tyre condition.