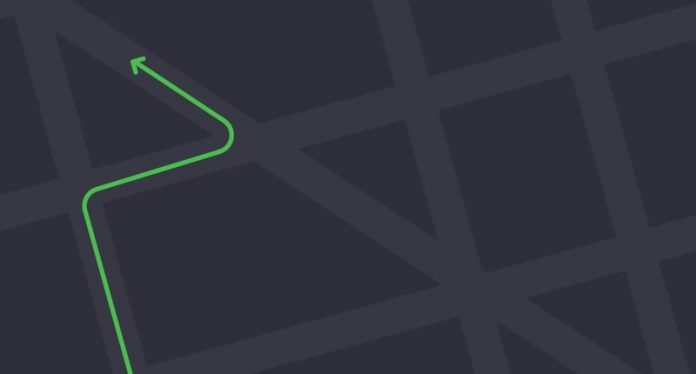 The National Safety Council in the UK reported that motor vehicle deaths are estimated to be the highest in 13 years, despite dramatic drops in miles driven due to the pandemic. The preliminary estimated rate of death on the roads in 2020 spiked 24% despite miles driven dropping 13%. With these numbers in what was an ‘off year’ for driving, the fleet industry faces a mounting risk problem.

Yoav Banin, Chief Product Officer at Nauto and an expert in fleet safety technology, predicts that in 2022, the adoption of video based vehicle safety technology will be at its highest level. Traditionally, video based safety meant recording and sending “after the fact” reports to safety managers such as when a driver hard brakes.

Yoav believes that the major trend going forward is predictive and preventive AI that alerts drivers in real time, in advance, to avoid collisions versus relying on post-event reporting after an incident has occurred. The most successful AI will limit false positives and reliably alert drivers in advance with enough critical extra seconds to reduce the risk of a potential catastrophic event. Yoav shares some his 2022 predictions on why this type of preventive AI will be imperative for the coming year and beyond: