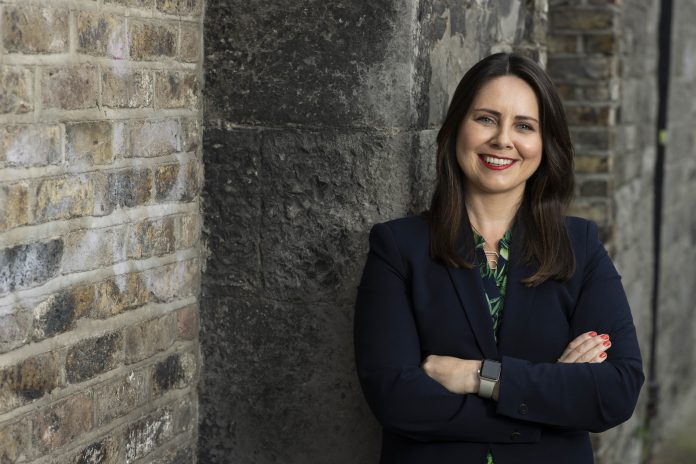 Fiona Brady, Head of Operations & Public Affairs for FREE NOW Ireland commented: “FREE NOW acknowledges the Department of Transport’s decision to continue the eSPSV Grant Scheme until July next year as part of its Budget 2023 measures, but we would encourage its longer-term extension, or alternatively the introduction of replacement supports. The eSPSV scheme is an important incentive for taxi drivers across the country, particularly those who are considering the switch to an electric vehicle at a time when the nation faces a cost-of-living crisis. Recent research* we conducted among driver partners in Ireland highlighted that over half of non-EV taxi drivers hope to make the switch to an EV in less than two years, but the biggest barrier to going electric is the initial cost of the vehicle according to 33%. The scale and longer-term extension of the government’s grant scheme would make a significant difference to drivers facing the initial financial burden of an EV switch, and ultimately support the taxi sector with its electrification journey.

As outlined in our recent white paper ‘Stimulating a viable, Sustainable Taxi Network’, EV transition is one of the crucial pillars to futureproof the sustainability of our taxi industry – and taxi drivers are well placed to lead the way to wider switching among private car users, particularly when each taxi completes on average three times the annual kilometres of regular private vehicles. Given that Ireland currently has one of the oldest taxi fleets in Europe, incentivising the initial barrier to EV transition by subsidising the cost of an EV for drivers is an important step in supporting the modernisation of our national fleet – as such, we would urge the government to reconsider its proposed reduction of the grant from July 2023.

We would also encourage the Government to consider additional conversion initiatives to help taxi drivers make the switch beyond the point of purchase. In an EY report commissioned by FREE NOW in August 2022, we explored a variety of conversion incentives which in addition to the eSPSV Grant Scheme could support the electrification of the national taxi fleet including: a VAT Refund Order which would provide drivers with a way to seek reimbursement for VAT incurred on an EV acquisition ensuring the benefit goes entirely to licensed taxi drivers, as well as a Kilometre Rebate providing taxi drivers with continued financial incentive to drive an EV with an allowance provided for carbon free kilometres of service.

Currently approximately 36% of our FREE NOW fleet in Ireland is ECO (electric and hybrid vehicles), with a significant portion of these coming through the existing eSPSV grant scheme. We are now welcoming on average 10-20 battery EVs to our fleet every week which is indicative of growing preference among drivers and passengers alike for sustainable trips. We have completed approximately one million EV trips in Ireland to date in 2022 which is five times more than the EV journeys completed within the same period in 2021, and we hope to see this number continue to rise as we welcome more EVs to the FREE NOW fleet over time.

The 2030 target set by Government for the transport sector to reduce its carbon emissions by 42%-51% is a challenging one, but we are committed to supporting the collaborative effort required by all players in the public transport sector to build a better, more sustainable national infrastructure. FREE NOW has goals in place to reach 50% of our trips completed by fully battery electric vehicles in Ireland by 2025 and become the first mobility platform in Europe to reach net-zero emissions by 2030. However, to meet our sectoral target, we must consider more than electrification alone. As a nation, we need to commit to a more multi-modal approach to our national transport needs – reducing over-reliance on private vehicle ownership and increasing flexible, and blended transport habits which combine multiple modes (bus, train, Luas, taxis, car sharing, bicycles, e-bikes, e-scooters etc) in line with changing transport needs.”