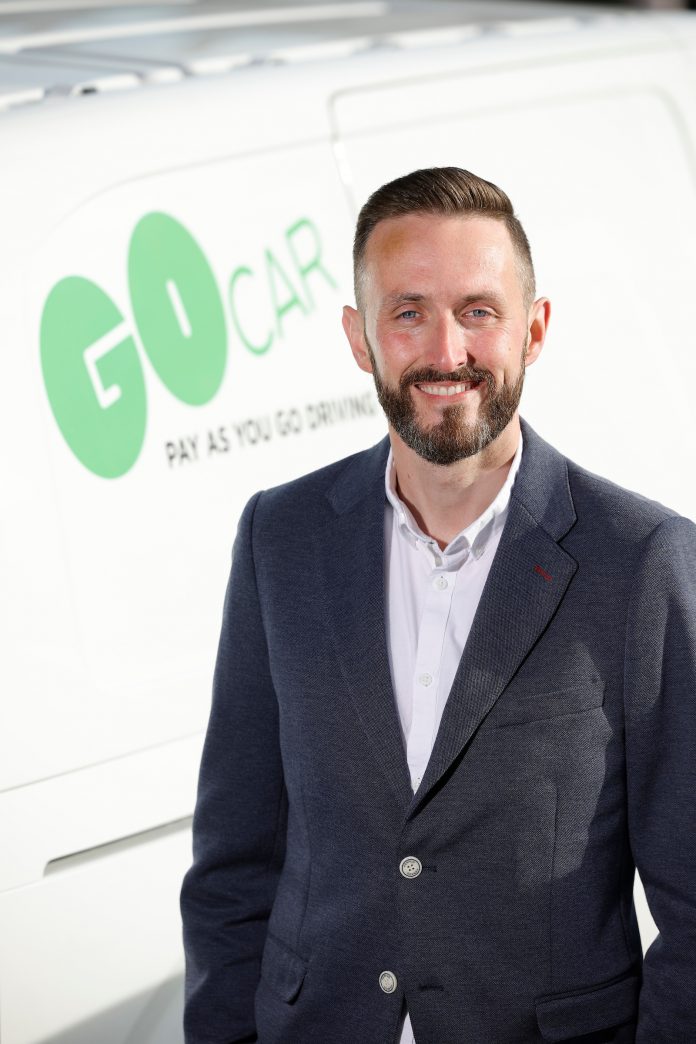 Europcar Mobility Group Ireland has announced the appointment of Joe Quirke as Head of GoCar in Ireland. In his new role, Joe will be responsible for leading the GoCar business and maintaining its position as Ireland’s number one car and van sharing brand.

Joe spent 10 years in multiple management roles across Ireland and the UK, overseeing Sales and Operations teams. He joined Europcar Mobility Group Ireland in 2015, charged with launching and developing new Europcar car and van rental locations nationwide. He quickly progressed and was promoted to Regional Head of Sales and Operations in 2018. Joe has been instrumental in GoCar’s national expansion, which now sees the pay-as-you-go-driving service available in over 750 community locations nationwide, with 900 cars and vans available to book by the hour via the GoCar app.

Welcoming his appointment, Paul McNeice Head of Country for Europcar Mobility Group Ireland said: “National preferences and attitudes towards private car ownership and sustainable transport are constantly evolving. In response GoCar, the pioneer of car sharing in Ireland, is investing €1 million in 2022 to expand its fleet and open new bases in communities nationwide. I look forward to working with Joe to drive our next ambitious phase of growth and to bring this invaluable service to more neighbourhoods across the country.” 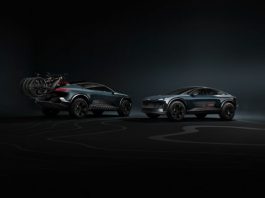 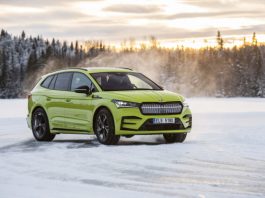 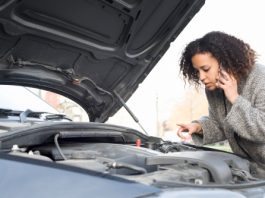 Don’t use NCT delays as an excuse to neglect car maintenance- Continental...