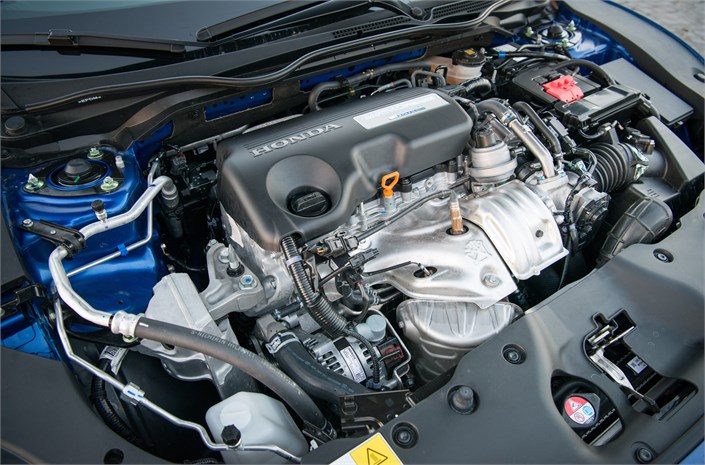 In a week where motorists were hit with the prospect of a double increase, both in terms of toll charging and EV charging, there was some, slight, respite for motorists as the latest November AA Fuel Prices survey shows the average price of both diesel and petrol has fallen by around 6 cents per litre across Ireland.

“This week has been a particularly challenging one as motorists look ahead to 2023, with the prospect of increases in toll prices across the country, as well as the announcement of an up to 50% increase in the price of public EV charging. It had looked like we were on an upwards trajectory when it came to fuel prices, especially diesel, but thankfully these have settled somewhat,” said AA Ireland Head of Communications, Paddy Comyn.

*AA calculates a diesel car will travel, on average, around 850km on a tank vs 700km in petrol, which is why even though diesel is more expensive, the consumer is still likely to use less of it for the same average 17,000km per year.