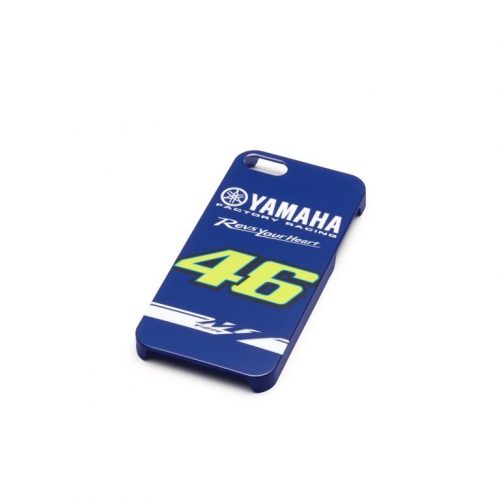 The Road Safety Authority (RSA) and An Garda Síochána are urging drivers to put their mobile phones away when driving as new research from the RSA shows that 1 in 10 motorists admit to regularly texting while driving. The Driver Attitudes & Behaviour Survey 2020 also revealed that 9% of motorists admit to driving and talking on a handheld mobile phone and 9% of motorists regularly check mobile apps while behind the wheel.

International research has found that you are four times more likely to crash if using a handheld phone while driving2. Texting, using social media, or messaging increases the risk substantially. In fact, drivers spend up to 400% more time with their eyes off the road when text messaging than when not texting messaging.

Minister of State at the Department of Transport, Ms. Hildegarde Naughton said: “In today’s world, mobile phones demand more and more of our attention. International research has shown that the risk of a collision when using a handheld mobile phone is four times higher. Despite the warnings, the threat of penalty points, the constant reminders of the dangers, some people are still refusing to heed the message. With the loosening of travel restrictions and the opening of outdoor sports facilities and visitor attractions, more people will be on the road this Bank Holiday Weekend. Many of whom will still be getting used to being behind the wheel of a car again. The message is simple, put the phone away while driving and take extra care on the roads this May Bank Holiday weekend.”

Mr Sam Waide, Chief Executive, Road Safety Authority said: “If you take your eyes off the road for just one second, a car moving at 50km/h will travel 14 metres – that’s approximately four car lengths. That is 14 metres where a driver is not paying attention to the road. Taking a call, sending a text or checking your apps while driving is dangerous behaviour which could result in catastrophic consequences for you or some other road user. So put the phone away, it is not worth the risk. Nothing is that urgent that it cannot wait until you are safely parked up. If you know someone is driving, avoid phoning them, it can wait until later. With the Bank Holiday approaching we are asking motorists to get into the habit of putting your phone away before setting off on a journey – either turn your mobile phone off, switch it to airplane mode, put it on silent or simply put it out of sight.”

Inspector Ian O’Callaghan, Cork West Divisional Roads Policing Unit, said: “Any interaction with a mobile phone while driving is dangerous behaviour that affects your ability to drive safely and puts the user and others at risk. Last year, An Garda Síochána issued 24,474 Fixed Charged Notices to drivers for using a mobile phone while driving. If you are detected driving with a phone in your hand, or cradled in the crook of your neck, you face a fixed charged notice of €60 and 3 penalty points on your driving licence. If you accumulate 12 penalty points (7 for novice and learner drivers) you will be disqualified from driving for 6 months.  If you choose not to pay the fixed charge and are then subsequently convicted in court, you’ll face five penalty points and a fine of up to €2,000. The message here is simple – when you’re behind the wheel of a car, your only focus should be your driving, and certainly not your mobile phone.”

A total of 8 people have been killed and 58 people seriously injured over the May Bank Holiday weekend between 2016-2020*.