Home Advice Total removal of the PHEV grant is premature and sends the wrong... 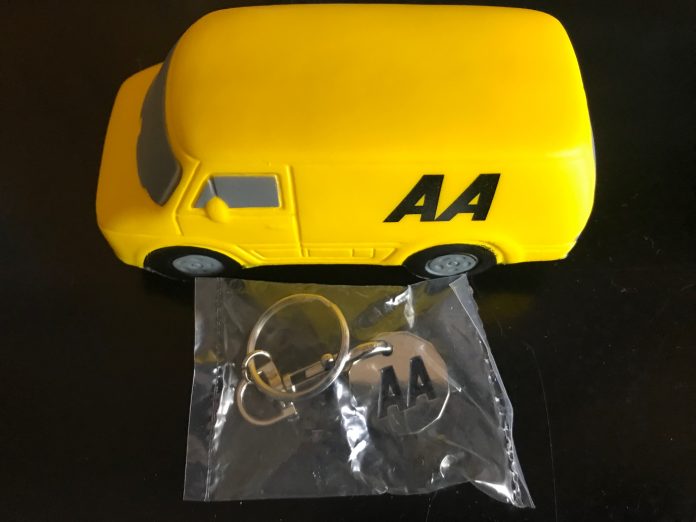 The Government’s announcement that it is to entirely remove the grants for the purchase of PHEV vehicles from January 1st 2022 is premature, according to AA Ireland.

“While we are very much welcome the official announcement of the extension of the supports for electric vehicles (EVS) we feel that the announcement of the cessation of PHEV grants in January, which will be just six months after they were halved from €5,000 to €2,500 is premature and will not encourage the move away from petrol or diesel cars,” says AA Ireland Head of Communications, Paddy Comyn.

“PHEVs are a stepping stone for many people away from petrol and diesel cars and for some people, a Battery Electric Vehicle doesn’t quite yet meet their needs and a PHEV would have given many motorists the natural progression to move into a BEV. We acknowledge that the grant money will be used to increase the penetration of electric vehicles, but AA Ireland feels that this should have been at least extended to the end of June 2022, to allow motorists who were undecided to order a new car for next year and still take into account any delays due to the global shortage of semiconductors,” adds Comyn.

“Irish motorists remain very uncertain of the technology and many of our members are unsure of what to do next. They should be given more time to adjust to the new technology and for the technology to become more affordable before making drastic changes to grants. In the case of some popular family Crossover vehicles, the price of diesel versions will once again become more attractive which will be counter-productive to our shared climate goals.”