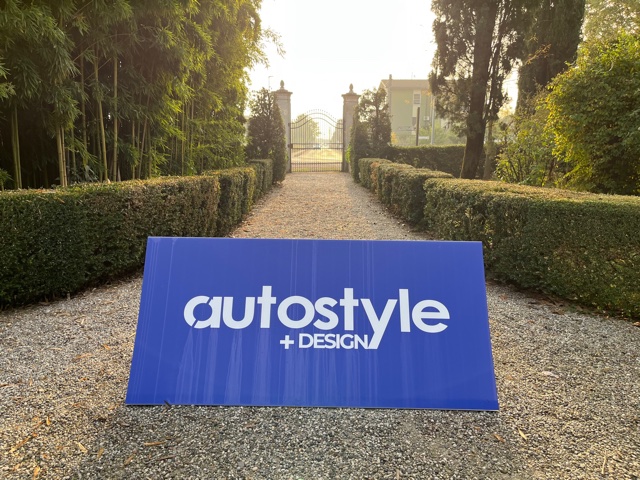 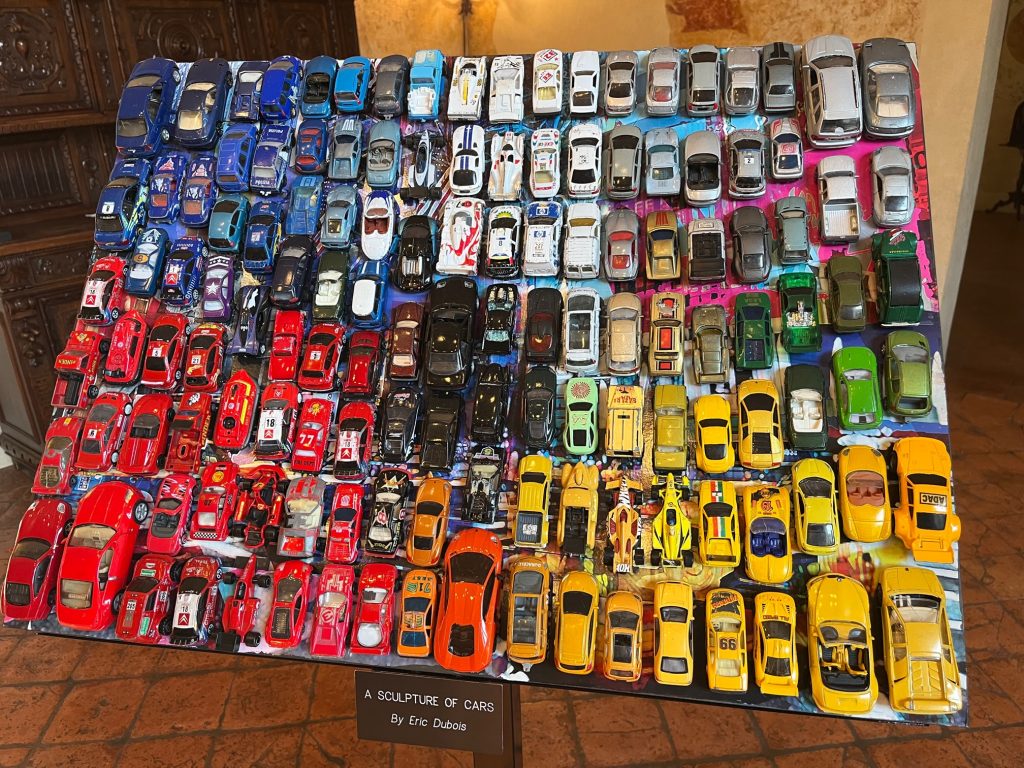 From the beautiful autumn setting at the Villa Schiarino Lena, Porto Mantovano, just outside the medieval city of Mantova in Northern Italy, a display of the world’s finest supercars, sports cars, along with everyday motors was a joy to behold for any car enthusiast. The special occasion was the 19th running of the Autostyle+ Design Edition 2022, back in a public platform once again, after a three year absence. The powerful presence of latest models from leading Italian brands such as Ferrari, Lamborghini, Pagani, Dallara, Alfa Romeo along with Audi, Mercedes-Benz and Toyota was one aspect of the day’s programme, as inside the main hall, a series of presentations by most of these named marques revealed some secrets behind their current and future creations, in a stage type format.

Established and evolved by Roberto Artioli and his team at Berman S.p.a, the annual Autostyle Design event also hosts a global car design competition for aspiring, young car design students to enter and help to lead a path to a career within the automotive industry. This element was not part of the exercise this year but will return next year as Autostyle celebrates its 20th anniversary.

“Talking about design and cars is one thing, having them on site is even better!” said Roberto, in expressing his delight on event’s return to a live audience.

“The competition for young designers, the car exhibition, and the car design presentations are the key factors that make Autostyle unique, aimed at a community with the same purposes, with well-respected brand values. All undertaken in a friendly and unique atmosphere,” added Mr. Artioli. 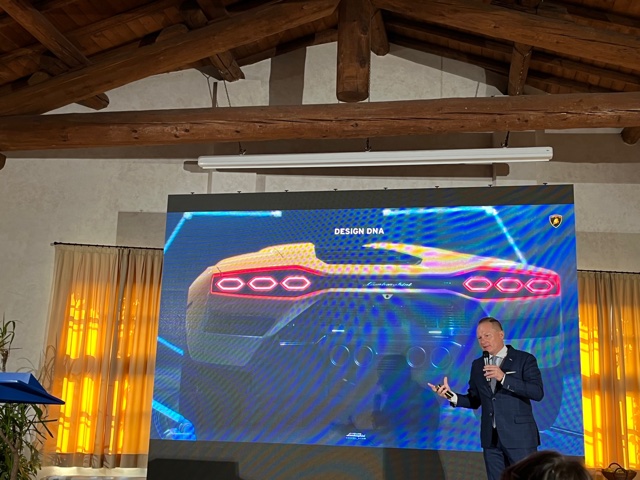 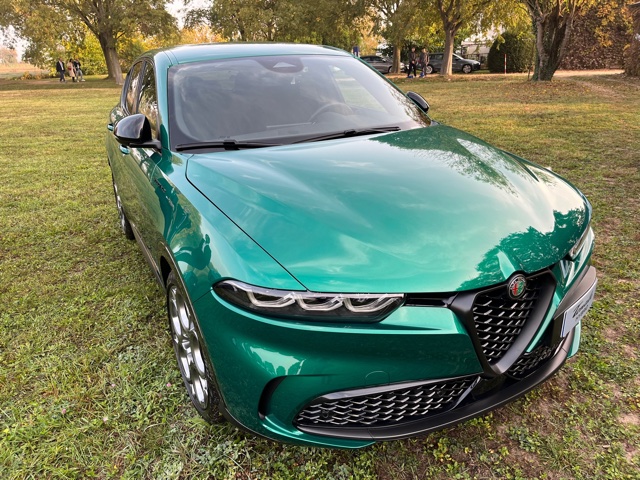 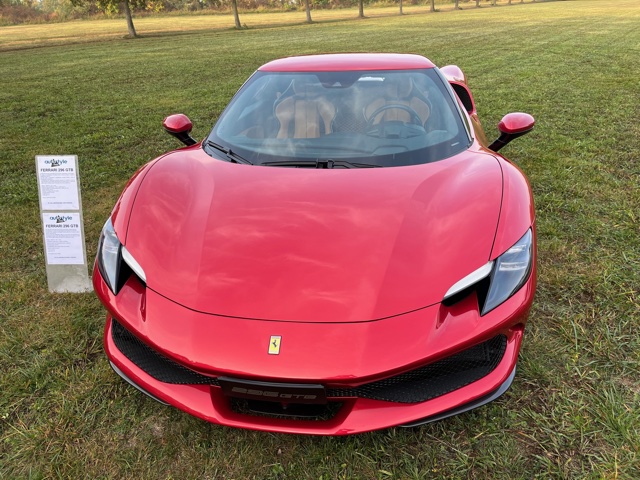 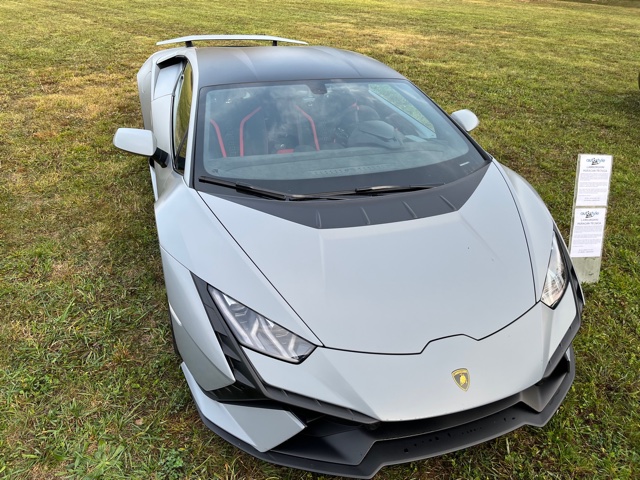 Limited Edition – Only 5 made 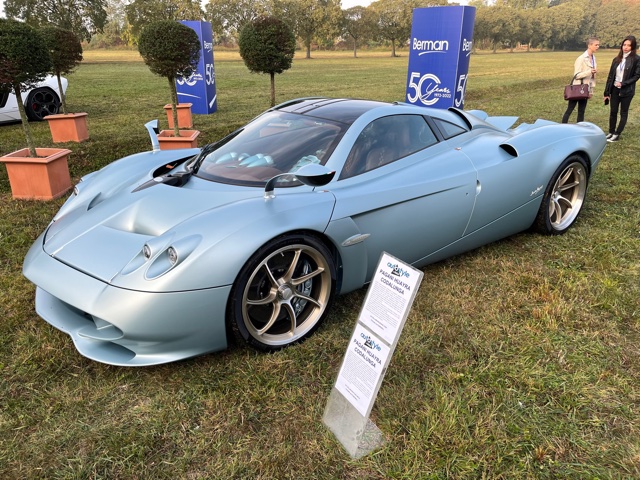 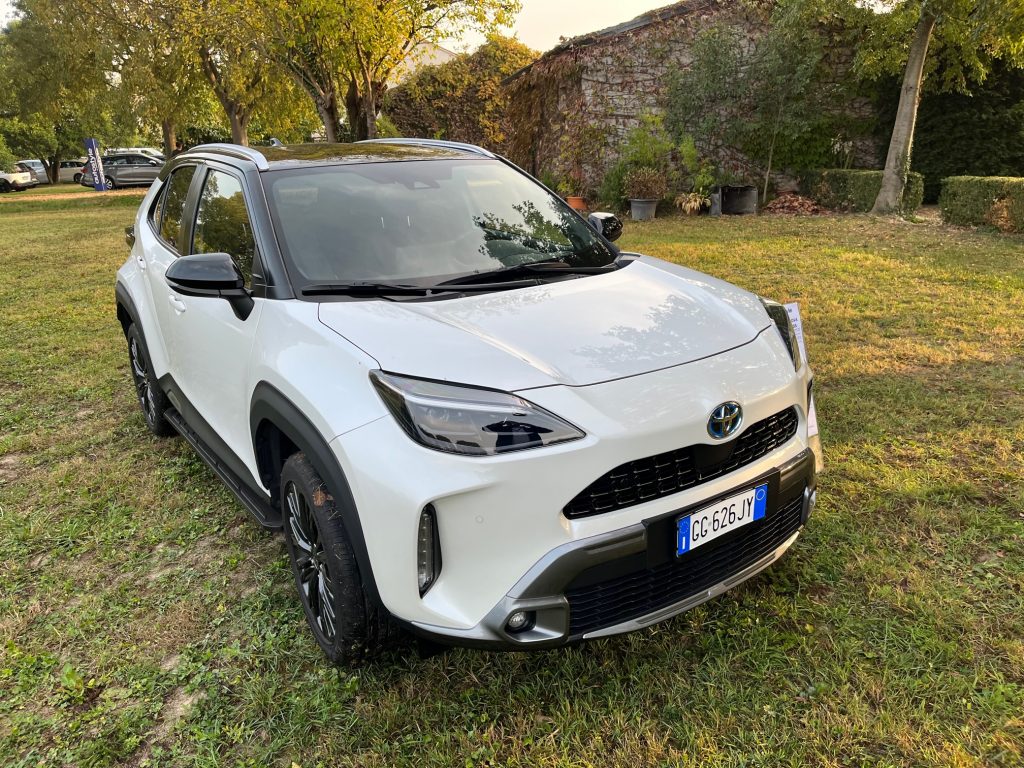 With the participation of