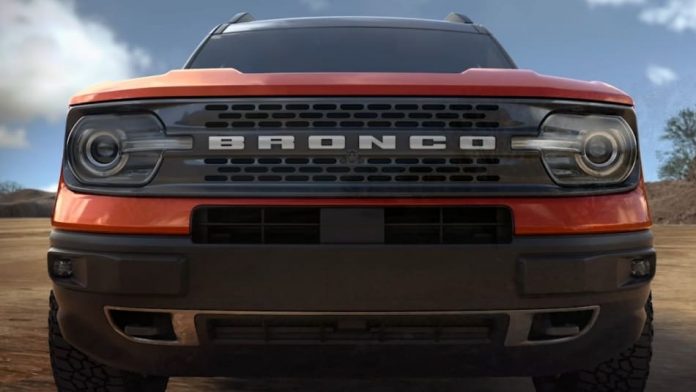 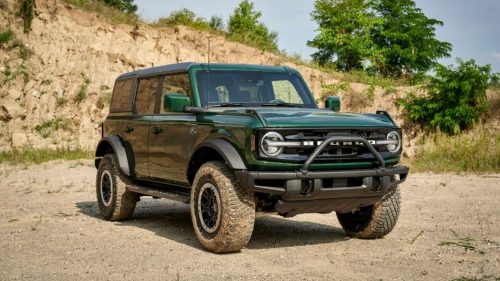 Paul Wraith, Ford Bronco Chief Designer recently shared the secrets of the development process during the creation of an ultra-Sports Utility car bearing the legendary badge from the 1960s. Viewers on the 2021 Autostyle Design Digital Edition Part II, shared the inside story on the reincarnation of an American legend, the 21st century Ford Bronco. He explained that it was an exciting and fulfilling project to recreate a vehicle that held such popularity and esteem back in the day. For the new model, Paul and his design team in Detroit, Michigan and with colleagues n Australia kept a mirror view on past models, transferring some styling traits into the modern era.

“Bronco has gathered millions of stories on how it was driven, used and enjoyed. It was the ultimate adventure vehicle with great capability, reaching cult status. Like a snow flake, every Bronco is different as owners make it their own unique every day vehicle,” he said.

Bronco’s roots were described also during the 50 minute webinar session, introduced by Roberto Artioli, President of Berman S.p.A, founder of the Autostyle Car Design Competition and organizer of the seminar programme, now in its second year in this format. “It was McKinley Thompson Jnr that is credited with designing the original Bronco, which had the working title of GOAT – Goes Over Any Terrain – being a city car and country off-roader, all in one. Our task was to replicate that objective in a fashionable and functional way.”

During the design exercise for the new model, the design engineers spoke to many sports utility users, mostly driving competitor makes, asking them what they would like to see and really need in a new-born car for this segment. What has transpired is a vehicle with strong Ford DNA, sharing design elements form the past model and also tying in with current vehicles from the Blue Oval brand such as the F-150 and Mustang. But new Bronco is a lot more, as it’s a 2 or 4-door compact SUV with a dedicated Sport version. In addition, it bears a strong ‘Born to be Wild’ theme as its doors, roof and side-panels can be easily removed and stored in specially prepared waterproof hold-all bags that can be carried in the back section. A trilling, wind in the hair driving experience is assured. A pullout tailgate is fitted, similar to that of the original. There is even a glazed section on the doors for a closer view of nature on passing.

Inside, modern day and yesteryear styling come together with the latest technology matched with a straight line dash area reminiscent to the original. Dominating the centre-console is the Ford Sync interactive multimedia screen. The upright seating position assures excellent visibility all round, for driver and passengers. Swith-gear is astutely placed and all panels are durable and easily cleaned. A drain plug hole in the floor allows for spray washing if needed. A full set of accessories are available to enhance the new vehicle range even further.

Although it was an American icon, reaching cult status with a global following, Bronco is held in the same high esteem as the Land Rover Defender and Jeep Wrangler, and the new model line-up will appeal to a much broader audience like never before. Let’s hope it crosses the Atlantic this time around and enters European markets.