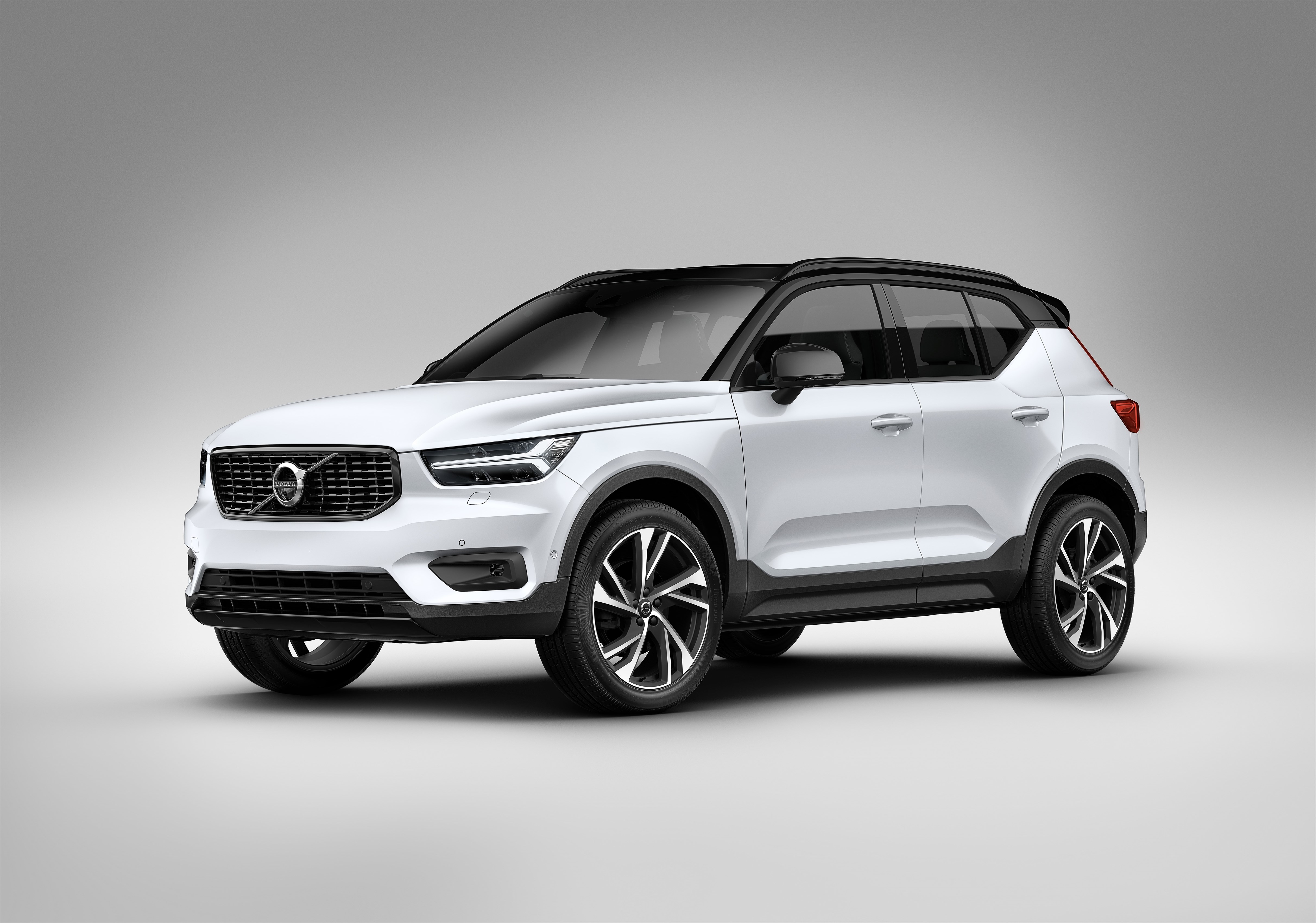 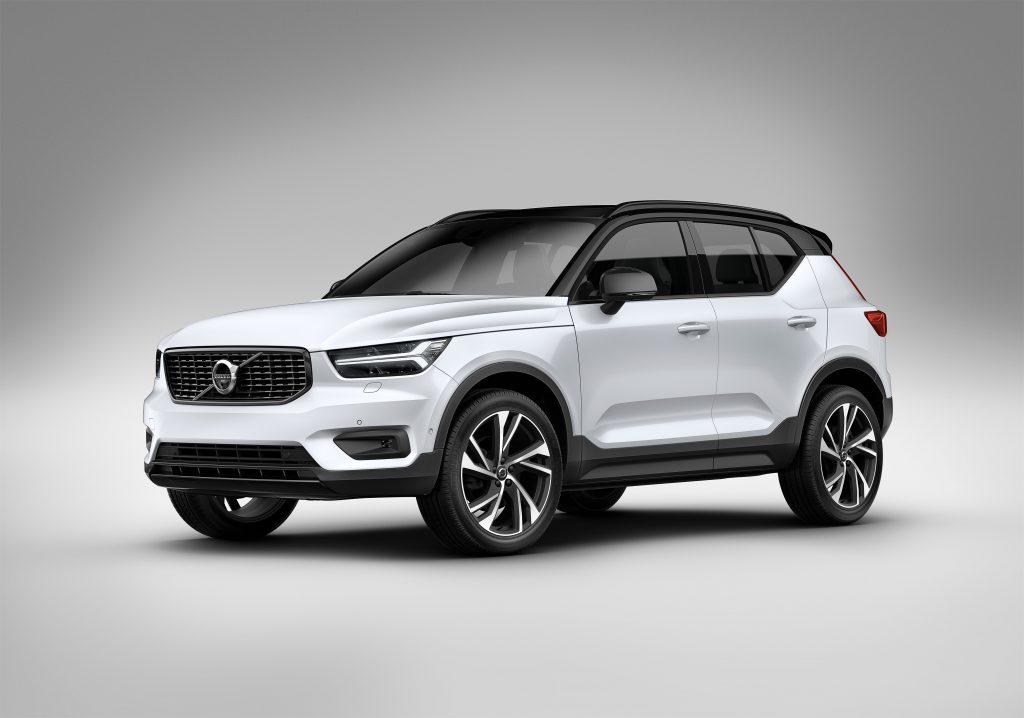 The new compact crossover SUV faced competition from the Alfa Romeo Stelvio, Audi A8, BMW 5-Series, Citroen C3 Aircross, Kia Stinger, Seat Ibiza and Volvo XC40. Scoring a total of 325 points, it was a clear winner ahead of the 242 points achieved by the second placed Ibiza. The 5-Series was third with 226, the Stinger achieved 204, C3 Aircross scored 171 points while the A8 with 169 and Stelvio with 163 brought up the rear.

60 journalists from 23 countries across Europe were involved in voting for European Car of the Year. Criteria in the assessment include design, comfort, safety, economy, handling, performance, functionality, environmental requirements, driver satisfaction, and price, with a particular focus on technical innovation and value for money

The XC40 success adds to the success of recent Volvo SUVs in winning major Car of the Year Awards. Both the large XC90 and mid-size XC60 were awarded the North American Truck/Utility of the Year title in the past two years.

“Winning this award with our new XC40 is perfect timing,” said Håkan Samuelsson, President and CEO of Volvo Cars. “Volvo now has three globally available SUVs in its range for the first time. The XC40 will be a strong contributor to further growth, taking us into a new and fast-growing small SUV segment.”