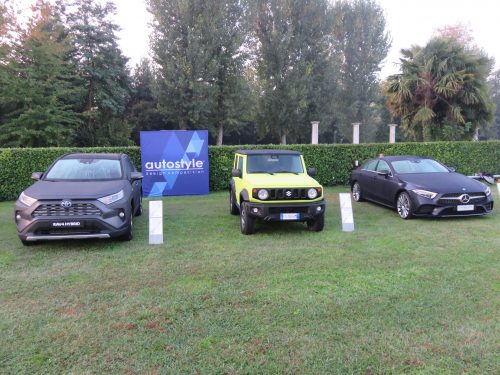 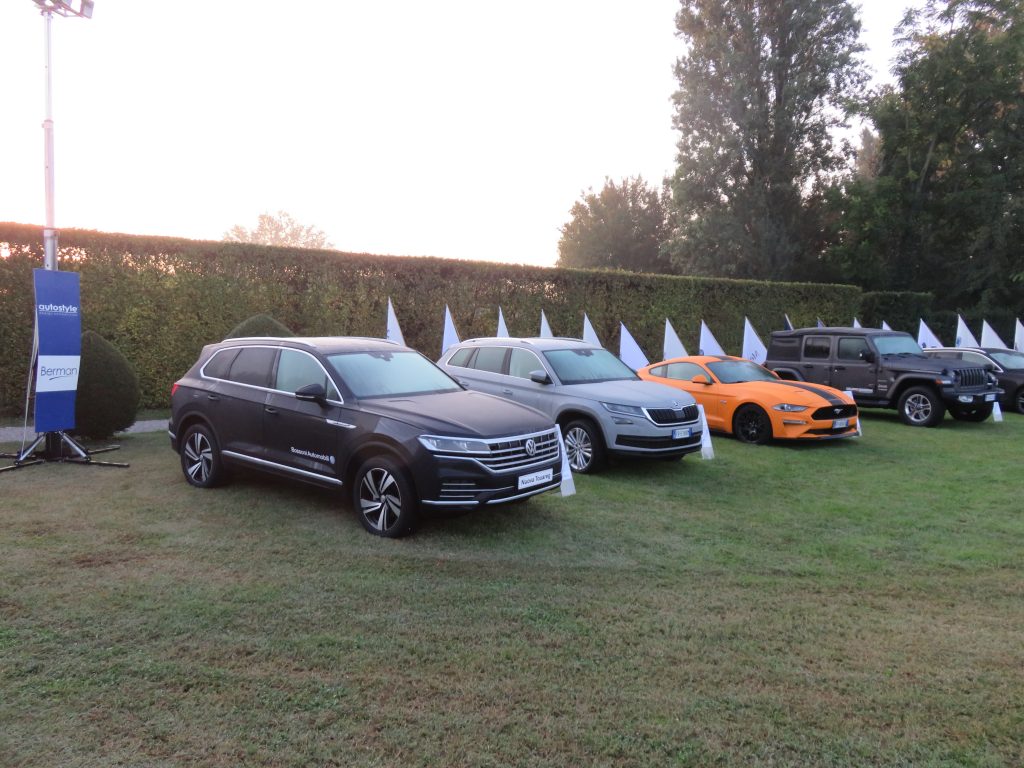 The 15th running of the annual Autostyle Design Competition was significant in numerous ways in that the organisers Berman attracted the highest number of entries worldwide and for the first time the presentation workshops from chief automotive designers featured motorbikes. In addition the car exhibition covered the broadest range from hyper cars, sportscars to compact SUVs.  And the last time a finalist won two main prizes, he secured a top job with the Stile Ferrari Design team.

Founded by Berman owner Robert Artioli and Eric Dubois, formerly of Nissan and Renault Design Centres, and now with Safran Group, the competition has progressed and evolved, creating a platform for young, upcoming, inspiring car design college students. From the ten finalists shortlisted, the winners came from England, Italy, India, Poland, China and Australia with some attending prominent car design colleges elsewhere. The event held at the Villa Di Bagno, Porto Montovano, Mantova, began with a series of workshops presented by some of the world’s leading car brand designers.

Mitja began with a famous quote from the company founder: “I wanted this car just for me, it was always a dream and must remain a dream”, on describing the iconic Countach sports car designed by Pininfarina. That philosophy remains to this day at the Bologna based marque to create “elegant supercars” that epitomises “refinement, luxury and performance”, according to Mitja. In detail he described Lamborghini’s latest products and the thinking about the design lines. With the Aventader SVs, defined lines from a jet lighter plane were replicated while the Terzo Millennio III, which was on display outside, is an 800 volt pure electric 4WD supercar that propels from 0-100 km/h in 2.5 seconds.

In describing a long held desire to establish a landmark Design Centre (Stile Ferrari) at Marenello, the home of the ‘Prancing Horse’, it may have taken seven years but Flavio’s pride was plain to be seen as his dream has been realised. The four-story building is near its test track. Meanwhile, back on the track of producing desirable sports cars, Flavio used simple words to describe the high-end statues Ferrari exalts. “We create emotion,” he started, “and we have no desire to be the fastest.”

“Monza SP1 brings us back to the pure lines of the 750 Monza with a modern more powerful look,” he said.

Monza SP1 & SP2 are similar in concept; although the main difference is that they can be ordered either as a single-seater or a two-seater. The driver does not need to wear a helmet below 110 kp/h. Flavio also described the new Ferrari 488 Pista Spider as “the highest performance Prancing Horse drop-top ever.” It’s the 50th Cabriolet to be introduced by the brand. The model’s engine (3.9 V8 720 hp) twin-turbo dynamics and aerodynamics are derived from two track cars – the 488 Challenge and the successful 48 GTE which won the 2017 FIA World Endurance Championship.

Toyota Motor Company Design Centres from all over the world contributed to the overall design of the new RAV4 SUV, with the newly established ED2 Centre in the south of France having the final say in producing a powerful, bold and iconic design, redefining the RAV4 heritage according to Tatsuya. “It’s the standout model in the D-Segment,” he claimed. Tatsuya went through the history of the RAV4 models to date mentioning that he thought the original model “was cute.” Now that the RAV4 is in the mass market, becoming more car like but still offering a go anywhere attitude and ultimately – fun, he emphasised.

Space, storage and comfort were high on the agenda when it came to the new model and with different levels of specification offering contrasting yet appealing looks, the rebirth of an icon is reassured as the transformation of Toyota from ‘conservative’ to arousing.

Tatsuya was joined on stage by US native Ian Cartabiano, President and Director of Design at ED2.

For the first time in the 15-year history of the Autostyle Competition, leading designers from the motorbike sector were invited to the presentation workshops.

The creators of the Ducati Panigale V4 with its 300 kp/h plus top speed raised eyebrows and caught the imagination of the attendees immediately. Andrea stated that the engine block is the central part of the bike’s overall design, determining the distance between the wheels to ensure stability. From its initial design, road tests feedback required that some aerodynamic changes were required on the side panels to improve leg comfort for the pilot and ensure sufficient air-cooling for the engine. Every angle of the bike’s design is important, claimed Julien, who has three new products created under his watch and he is still under 30!

“It is called the Panigale V4, a sports bike with a 1,103 cc 90o V4 engine introduced this year as a successor to Ducati’s flagship, the V-twin 1299. It marks a new and important chapter in Ducati’s history – a symphony of performances and emotions that’s 100% Italian.”

In describing the fourth generation Jimny as the smallest, toughest, real and authentic off-roader, Hisaneri proudly looked back at the success of its predecessors which have enjoyed a ‘lovable’ history since 1970. More than 2.85 million units have been sold worldwide. Built with its strong heritage, the new model is shorter, wider and more robust with better load volume. It offers improved visibility due to more upright pillars. Comfort levels are enhanced and the front and back seats are now fully reclinable.

“Many design elements were inherited from past legends, creating a familiar yet distinct Jimny look such as the front grille with vertical openings, clamshell bonnet and the rear combination lamps gathered at the rear bumper,” he explained.

From the Granstudio Design Centre in Turin, the new Stradale is a dream come true for Giampaolo Dallara, the legendary race engineer behind the iconic Lamborghinii Miura. Granstudio was enrolled to launch Dallara’s first ever road car under the design mastery of Lowie Vermeersch.

“Designing the Dallara Stradale was about transforming the dream of Giampaolo Dallara to make his own road car into a sculpture. It was a dream that was rooted in the timeless beauty of his Miura and fuelled by a long career full of passion for the race. So we avoided to impose a pre-conceived and fixed idea of the styling, but we allowed its shape to stylistically evolve during the process in a continuous interaction with Dallara’s engineers. Only in this way we could design a car that is as essential and pure as the original intention. And only working like this we managed to reach this incredible level of aerodynamic performance. We wanted to merge beauty and performance into a design that in essence expresses honesty. And in doing so the styling is not only the translation of a dream but also an expression of what we consider a core value of Dallara,” stated Lowie.

The Dallara Stradale not only focuses on performance but also on the emotional connection it creates with its driver and in the eyes of the beholder. It is therefore no coincidence that the design not only evokes the spirit of the single seater racecars Dallara is famous for. 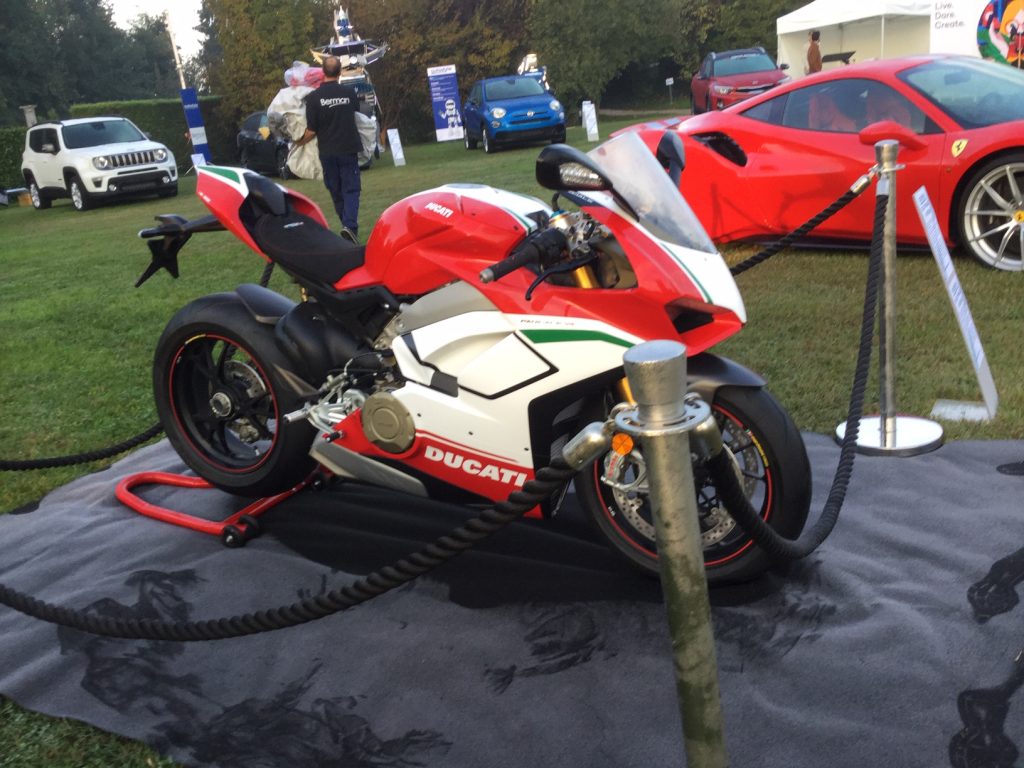 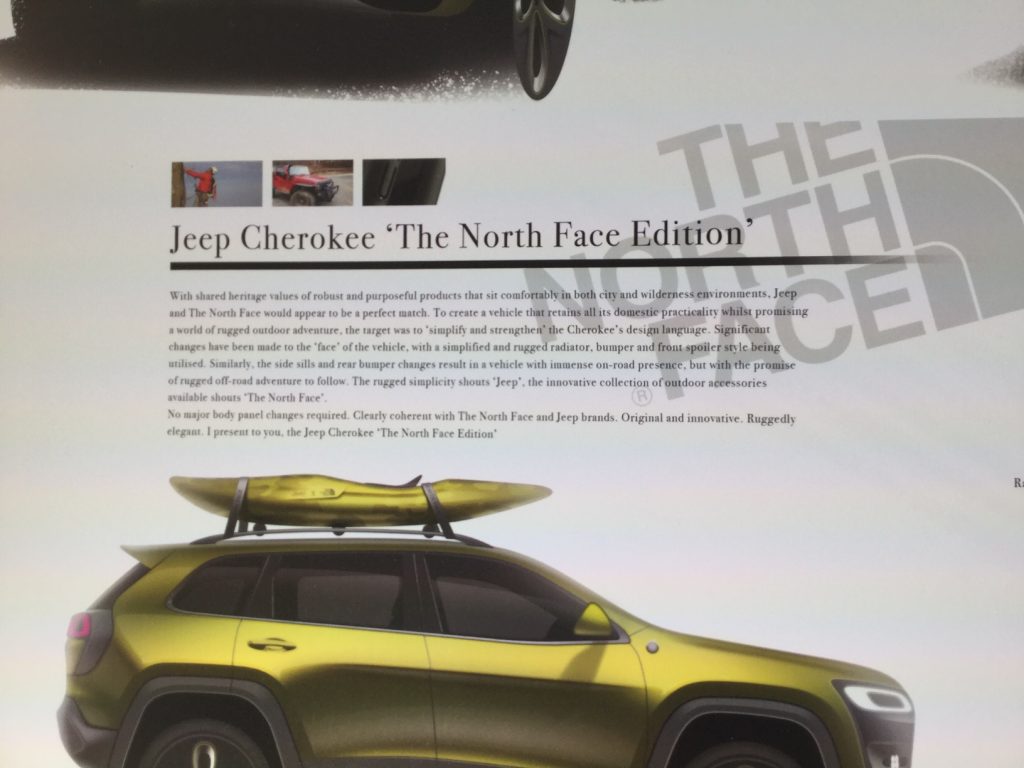 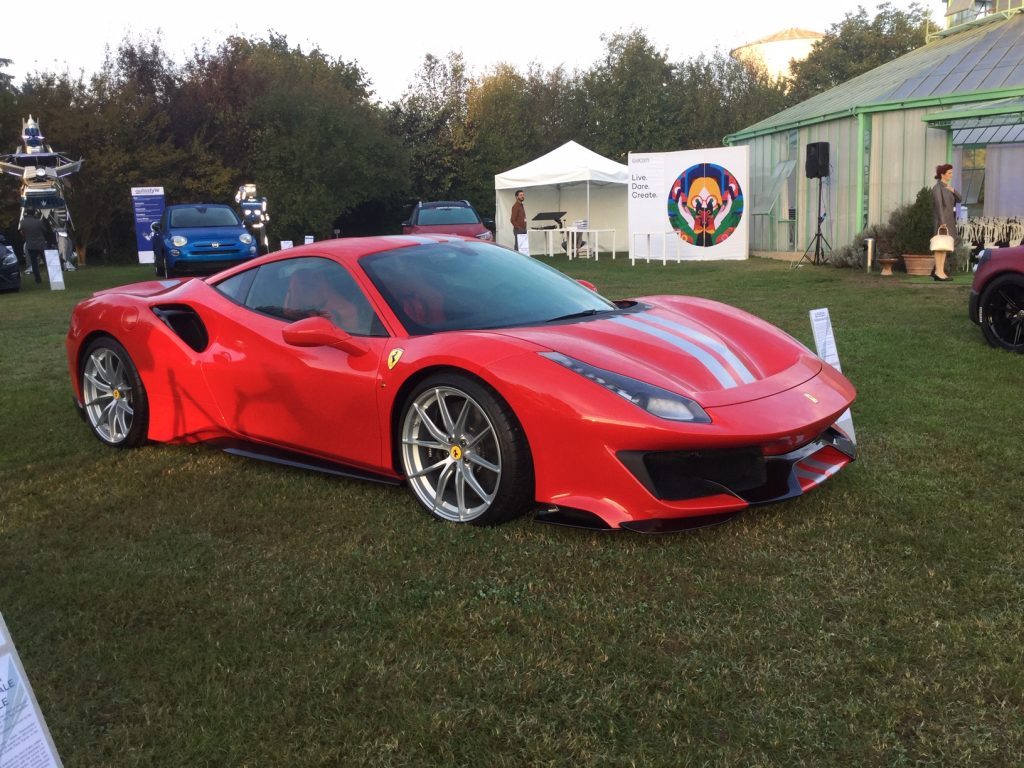 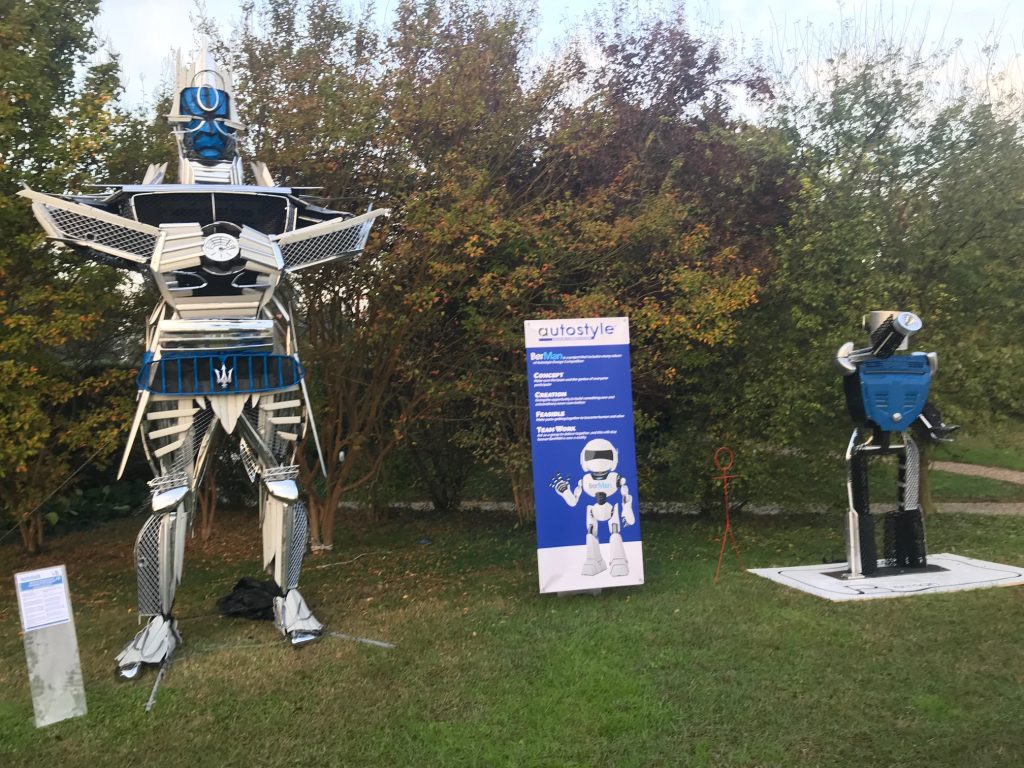