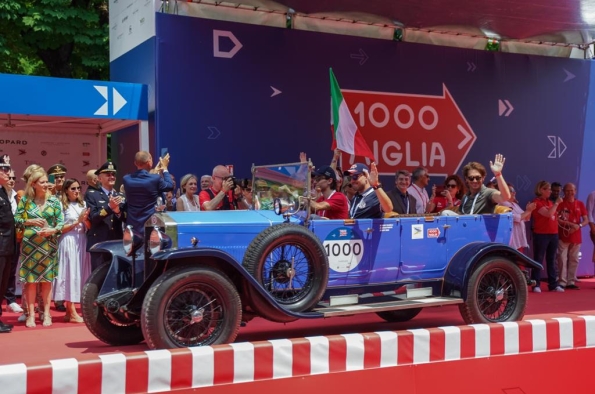 This week, the 1000 Miglia 2022 officially started in Viale Venezia, Brescia, the first of 426 historic cars setting off on the 40th re-enactment of the “most beautiful race in the world.” For four days, the crews engaged in a journey of more than 2,000 kilometers, from Brescia to Rome and back, passing through some of Italy’s most beautiful and evocative locations in a concentration of excitement and beauty.

Beatrice Saottini, President of 1000 Miglia Srl said at the start: “The engine is running. We are leaving on this adventure aware of what we have done so and with a lot of adrenaline for what is still to come. We are ready to give and receive lots of affection all along the route.” 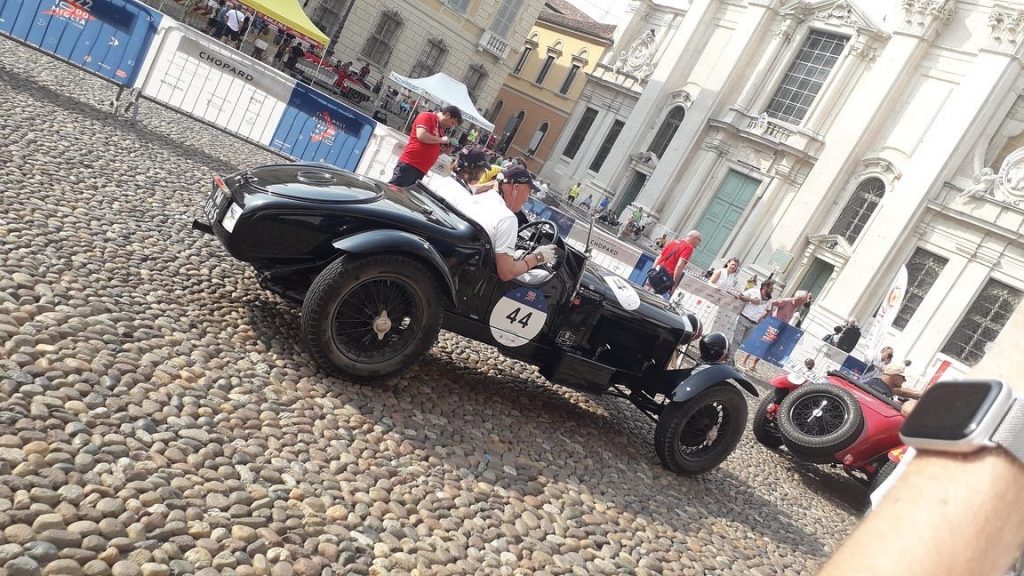 The first leg visited three regions: Lombardy, Veneto and Emilia-Romagna. After leaving Brescia, the cars passed the Lake Garda area via Desenzano, Salò and Sirmione. Then they headed south for a long descent to the Adriatic Sea. From Parco Giardino Sigurtà they continued to Mantua, where the block of Time Trials along the shore of Lago di Mezzo will award the Trophy dedicated to the 130th anniversary of Tazio Nuvolari’s birth.

Alberto Piantoni, CEO of 1000 Miglia Srl added: “The main theme of the 1000 Miglia 2022 is “A Way of Living”, which is the sum of many aspects. The organization, the stakeholders, the partners, but also our history and the values behind 1000 Miglia. Inclusion, boldness of thought and responsibility to cars and above all to people.”

Also in the 2022 edition, 1000 Miglia is accompanied by the Ferrari Tribute, a regularity competition dedicated to Maranello models built after 1958, 1000 Miglia Experience, the format dedicated to modern supercars, and 1000 Miglia Green, the race for alternative fuel cars. 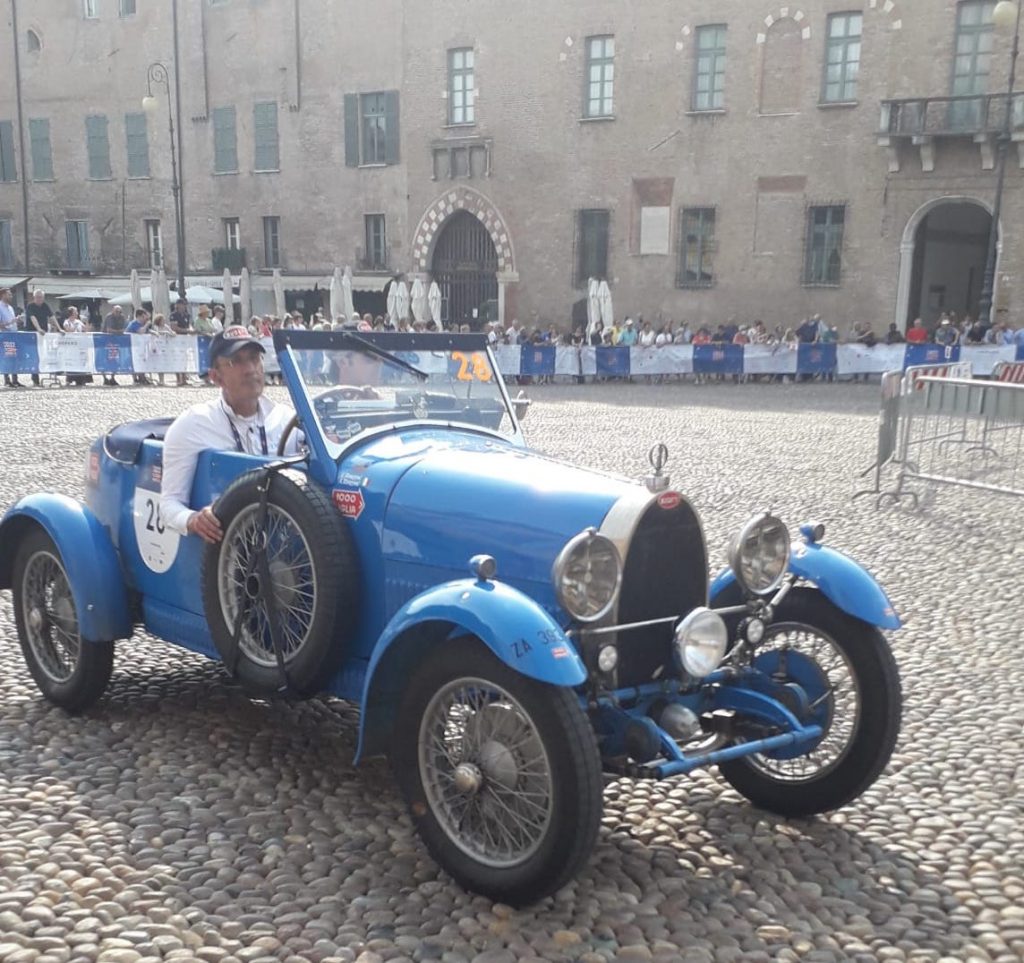 Also traveling alongside the historic cars is the IEO-MONZINO Foundation Pink Car, the all-female car that aims to support the fundraiser organized by 1000 Miglia Charity in aid of the WOMEN’S CANCER CENTRE.

Photos from Mantua by Sara Ferraccioli on behalf of Fleet Car 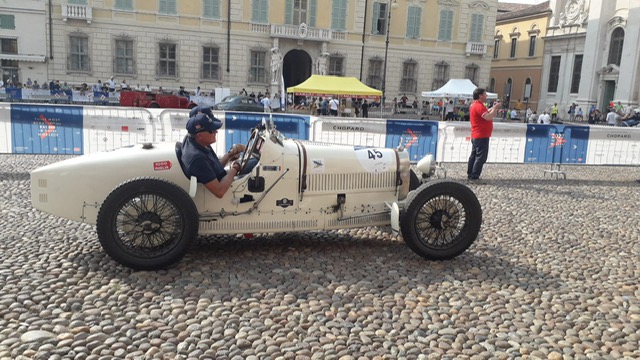