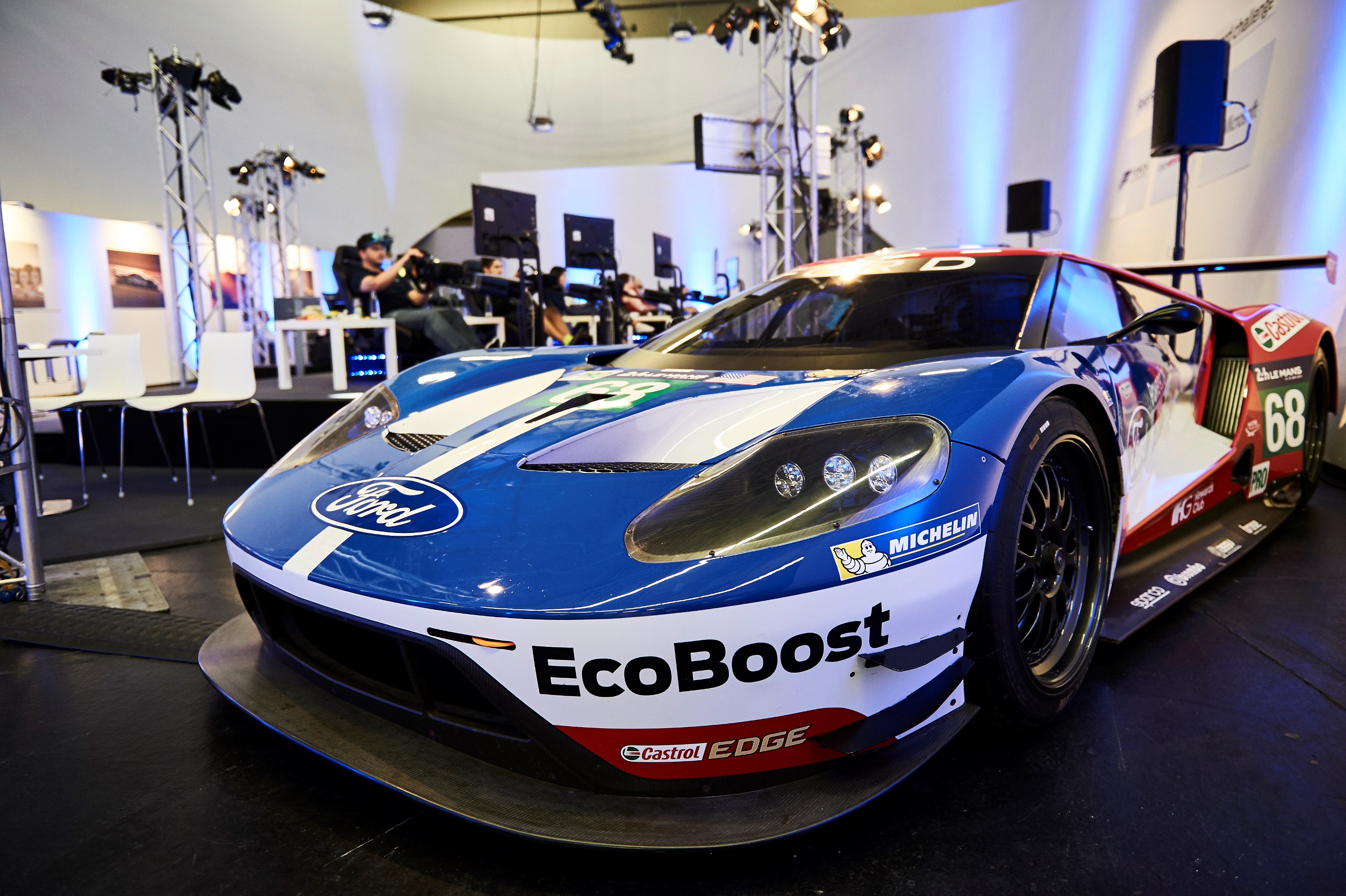 Video games can be quite addictive, but even the most dedicated gaming enthusiast might pass at playing one continuously for over 48 hours.

That’s what a group of hardcore gamers did recently to set a new Guinness World Record. Racing Ford GT race cars in Forza Motorsport 6 for 48 hours 29 minutes they claimed the title of “Longest video marathon on a racing game” 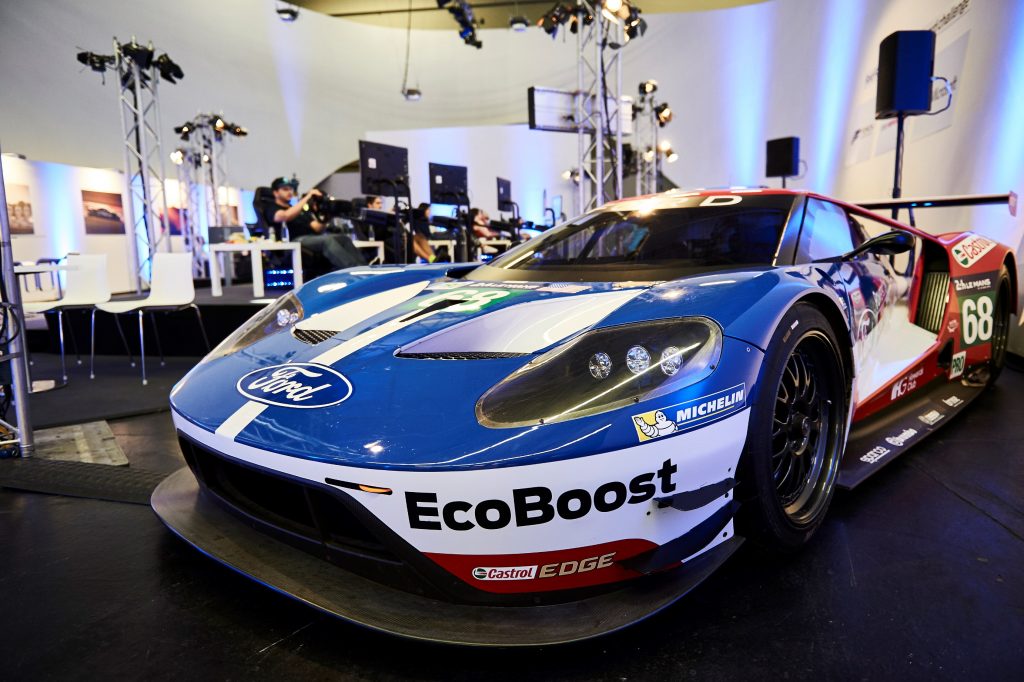 Gamers Cara Scott, 25, from the U.K.; Hélène Cressot, from France; Johannes Knapp, 30, from Germany; Andrea Lorenzo Facchinetti, 42, from Italy; and Jesús Sicilia Sánchez, 23, from Spain, took on a simulated version of the La Sarthe circuit used for the Le Mans 24 Hours, where the real life Ford GT race car achieved a historic victory earlier this year.

Covering a combined total of 41,004 virtual kilometres and 3015 laps, that’s equivalent to driving once around the world. To stay awake for two nights straight, they drank 32 energy drinks, 146 bottles of water and 47 bottles of soft drinks, and consumed more than 3 kilograms of sweets.

“They did an amazing job. Just like driving at the real Le Mans, this achievement required extreme levels of concentration, attention to detail, and most importantly endurance – because they had to keep going for twice as long as we did,” said Ford Chip Ganassi Racing driver Stefan Mücke, who competes in the FIA World Endurance Championship in the Ford GT, and started the virtual race.

Compared with Mücke’s 136 laps of Le Mans – completed during 9:05.40 hours of real world driving – the five gamers averaged 603 laps each over 48:29.21 hours of virtual driving during the challenge with Forza Motorsport 6 for Xbox One, at Ford’s European headquarters in Cologne.

Ford engineers worked closely with Microsoft’s Turn 10 Studios to make the virtual driving experience of the cars in Forza Motorsport 6 is as realistic as possible, from the look and feel of each vehicle to distinctive engine sounds and handling styles. With the Ford GT, certain performance aspects were first revealed through the game, such as the active rear wing, which automatically changes its angle in different conditions. The Ford GT is now one of the top five most raced cars in the game and has racked up almost 71 million kilometres – nearly as far as the distance from the Earth to Mercury, when at its closest.