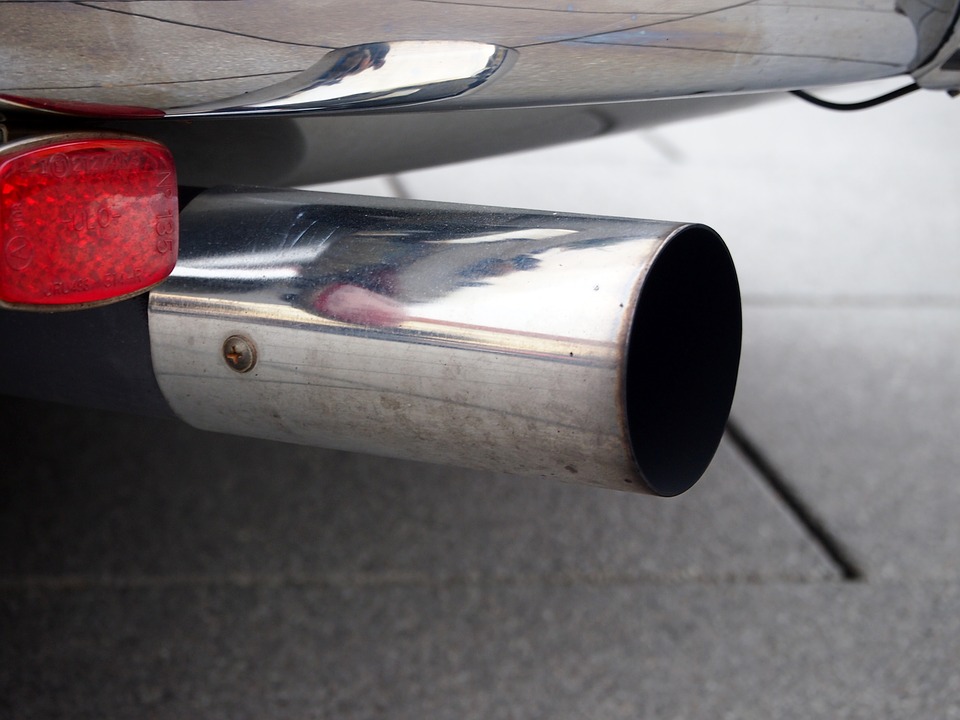 Despite having significantly more fuel efficient vehicles on our roads compared to twenty years ago, leading by correlation to less CO2 production, Ireland is still significantly missing its EU Emissions targets, resulting in stiff penalties. 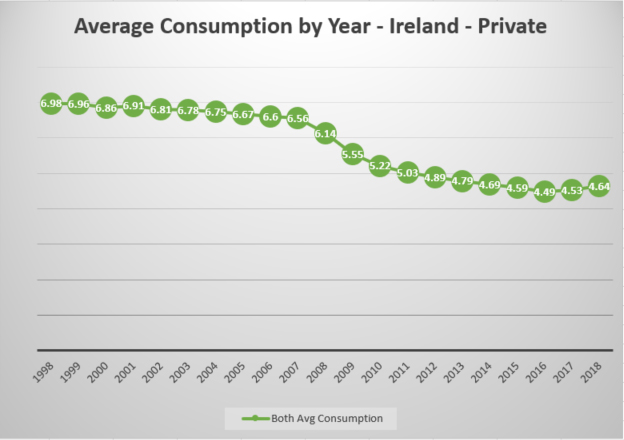 Overall though, emissions from the transport sector are on the rise – up by 3.7 per cent in 2016. This in spite of fuel efficiency figures for new cars having improved by 2.2 per cent between 2015 and 2016. That’s down to both an increase in the number of vehicles on the road and because we are driving more. Cartell.ie has identified that the average annualised mileage travelled by a car 5 years-of-age or less in 2016 was 21,028 KMs which represents an increase of 7.1 per cent over the equivalent figure for 2008 (19,635 KMs). So, overall this is resulting in our increased levels of CO2.

The increase in used and secondhand imports is also negatively impacting our fuel consumption and CO2 emissions averages. While the average emissions level of a new car sold in Europe in 2016 was 118.1g CO2/km, in Ireland the average emissions level for a new car sold in 2016 was even lower at 113 g CO2/km. However, the value for cars imported in 2016 was 118 g CO2/km and this actually increased to 120 g CO2/km for cars imported in 2017. With imports for 2017 looking likely to exceed 100,000 units, this is negatively impacting our overall averages.

John Byrne, Legal and Public Relations Manager, Cartell.ie says: “While our vehicles are 31 per cent more fuel efficient than they were in January 2008 we are using them more. This has obviously led to an increase in our carbon footprint and Ireland is facing heavy fines – partly due to the transport sector. Vehicles imported into Ireland are also producing more CO2 than vehicles purchased new in Ireland. Overall the Government will be disappointed: we easily surpassed the EU emissions target in 2016 but still face heavy penalties.”

Calls for greater enforcement of tyre-related...

Up to a third of company car drivers fail to ...