Home Comment Fears over influx of ex-fleet cars from UK 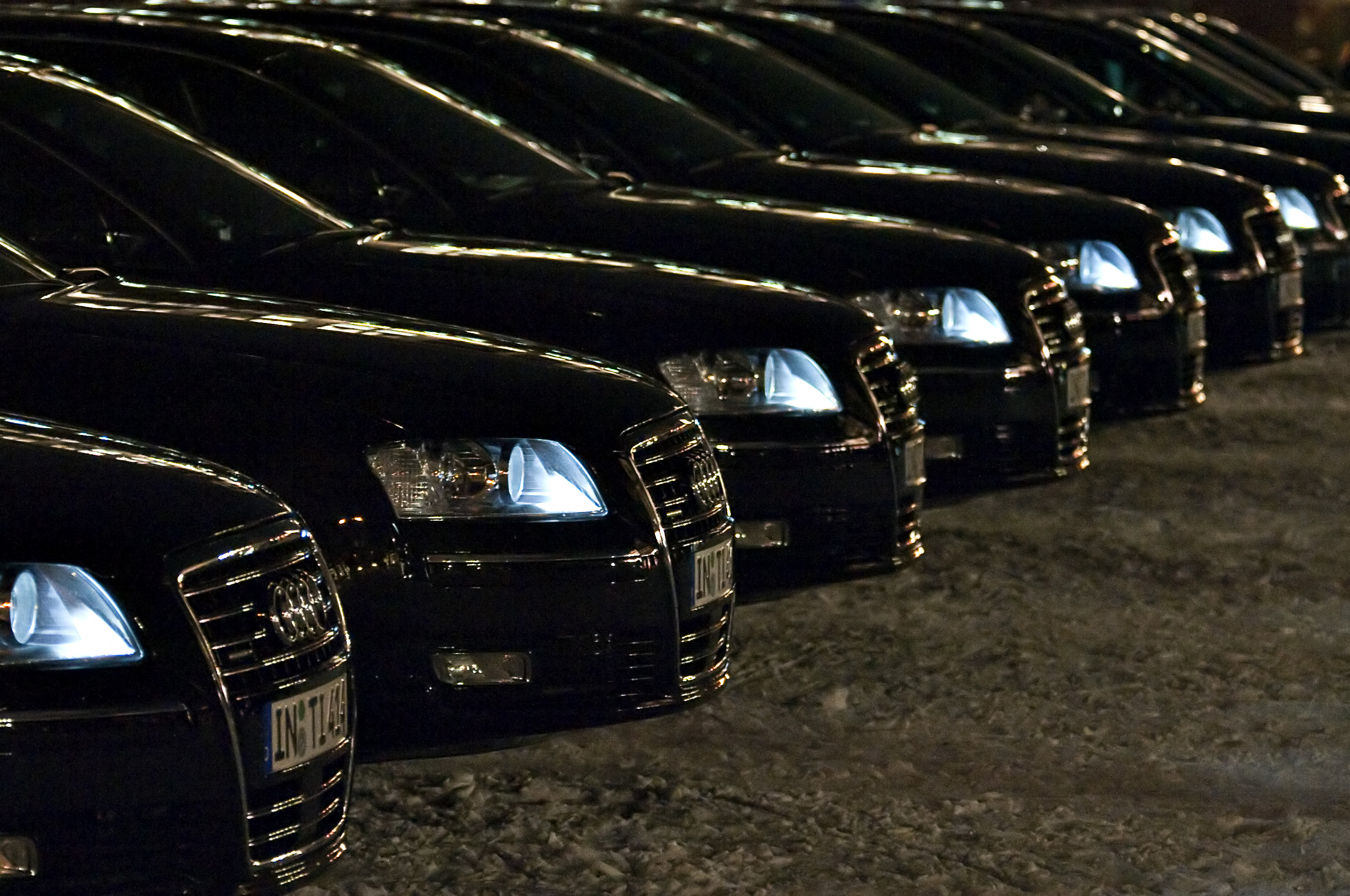 Concern has been raised that an interpretation of UK consumer law could indirectly result in ex-company cars being off-loaded into Ireland.

The issue arises over a ruling by the Advertising Standards Authority (ASA) to the effect that an ex-fleet vehicle should be declared as such and disclosed to the consumer. One million UK car buyers unknowingly bought an ex-rental or company car in the UK in the past 12 months.

Vehicle history and data expert Cartell.ie has expressed its concern that the ruling may give rise to a two-tier second hand car market in the UK, and that, as a result ex-fleet cars could be off-loaded to Ireland.

The ruling follows on from a guidance note issued by the ASA in the wake of its criticism of Fiat Chrysler Automobiles UK and Glyn Hopkin in October 2017 for advertising two ex-fleet cars for sale without disclosing that they were previously used for business purposes. The ASA in its ruling in that matter stated:

“We considered that if a dealer was aware that a vehicle was ex-fleet because it had previously been used for business purposes, then that was material information likely to influence a consumer’s decision to purchase it. Furthermore, if a dealer knew that such an ex-fleet vehicle was used by multiple users, then that too, was material information for consumers to make an informed decision.”

Subsequently in October 2017 Gateshead Council Trading Standards ruled against Peugeot Citroen Retail UK in January for an offence under the Consumer Protection from Unfair Trading Regulations 2008 when a customer bought a car in January 2017 for around £10,000 and was told at the time of sale that the car had had one previous owner, when in fact the previous owner was an international car hire firm. The company pleaded guilty to the offence and were fined £5,000 plus costs of £500. The court also ordered the company to pay the customer £1,000 in compensation.

Jeff Aherne, Director, Cartell.ie, explained the concern about the possible impact on the Irish market: “Our biggest fear is that if the UK motor industry fail to prevent this situation escalating it will be the courts and other regulatory bodies setting the value of second-hand cars rather than the marketplace. The levels of compensation for loss in value potentially awarded in the wake of the Peugeot Citroen Retail UK case could be on a scale which would make it financially attractive to move ex-fleet vehicles out of a developing two-tier UK market and into Ireland – where the benefits of ex-fleet vehicles are better understood”.

“While the cross-border flow of used vehicles ebbs and flows with exchange rates and other factors, the risk of ex-fleet vehicles flooding into Ireland could have an impact on used values. A UK Trading Standards decision causing a significant increase in company imports is not something we want to see as the impact on the Irish car market – and particularly on used values – would be large,” Aherne concluded.

While unlike in Ireland, obtaining information on whether a car in the UK is an ex-fleet vehicle is difficult, Cartell.ie points out that fleet vehicles are actually seen as a good used car purchase. as these vehicles are generally well maintained in accordance with the manufacturers’ schedules and are in good condition. It states that it would not be in agreement with the ASA ruling in the Hopkin case when it dismissed the argument that ex-business single use vehicles might be at least as well maintained as ex-private vehicles.

Calls for greater enforcement of tyre-related...

Up to a third of company car drivers fail to ...