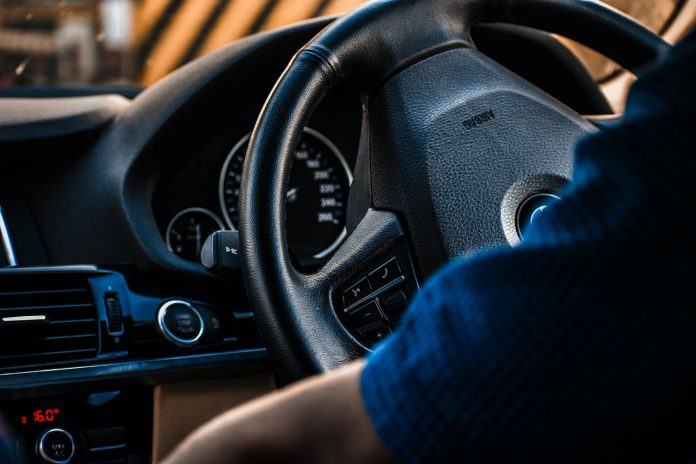 While manufacturers continue to press ahead with the technology to enable fully self driving vehicles, a claims expert has warned that the ability to switch from fully automated driving to merely assisted is open to litigation disputes over whether the driver or the vehicle is responsible in the event of an accident.

Chris Heitzman, commercial litigation legal director at UK loss recovery firm Corclaim, notes that while self driving cars are currently illegal on public roads, if and when technology advances sufficiently to make this possible, issues will arise if the vehicle can also be controlled by the driver.

“A move to autonomous driving has the aim to reduce road traffic collisions. However, the ability to switch a vehicle between fully automated and merely assisted is fraught with dispute and litigation risks about whether the driver or the vehicle is to blame in the event of an accident.

“At present, liability or negligence for a collision generally lies firmly at the foot of the vehicle driver – unless there is some kind of malfunction or other external interference involved. However, in a world of completely autonomous vehicles, there is no driver or, at best, only a user in charge.

“If a car driving itself makes a mistake, it would seem difficult to point the finger of blame at the driver as the machine was at fault. This future state significantly changes the landscape for collision investigations and recovering losses through own damage or third party insurance,” said Chris.

The warning comes as governments around the world are looking to update legislation in anticipation of autonomous vehicles becoming legal to use on public roads. In the UK, planned changes to the Highway Code – which are designed to provide guidance to the courts and police, and are expected by July – will allow motorists using self-driving vehicles to watch films and television on built-in screens while behind the wheel.

One recommendation from a recent report from the UK’s Law Commission and Scottish Law Commission on recommendations for the safe and responsible introduction of self-driving vehicles was the introduction of a new Automated Vehicles Act, which would draw a clear distinction between features that simply assist drivers – such as adaptive cruise control – and those that are purely self-driving.

Highlighting as an example, the difference in responsibility between non-adaptive cruise control where it is still the driver’s responsibility to be in control of the vehicle, and adaptive cruise control where the car is instead doing the thinking and controlling of all key inputs, Chris noted: “There is a real risk any driver could be operating a vehicle in the belief they are doing so in a driverless function, whereas in reality, they are required to assume responsibility to take control in particular situations.

“Even in a driver-aided vehicle there is a scenario where liability could rest with a driver or vehicle manufacturer – did an incident arise because of driver fault or because of technology failure. Even in the latter scenario, should the driver have taken control and will they still assume liability?

“If manufacturers are cautious and prudent about risk, the likelihood of autonomous technologies will be that they require a driver to be ready to resume control if prompted – rather than allowing motorists to climb into the back and watch Netflix. In this instance, drivers, manufacturers, sellers and vehicle designers may need to take out insurance for their responsibilities.”

“In summary, there is no doubt the world is moving to vehicle automation and, while the potential benefits are there to claimed, there are still many associated risks and it is too simplistic to assume autonomous vehicles eliminate human accountability for road safety. While our view is that products and tort liability is largely fit for purpose but will have to evolve, the technology might have further to go than the legal framework before we regularly see genuinely autonomous cars on [public] roads.”