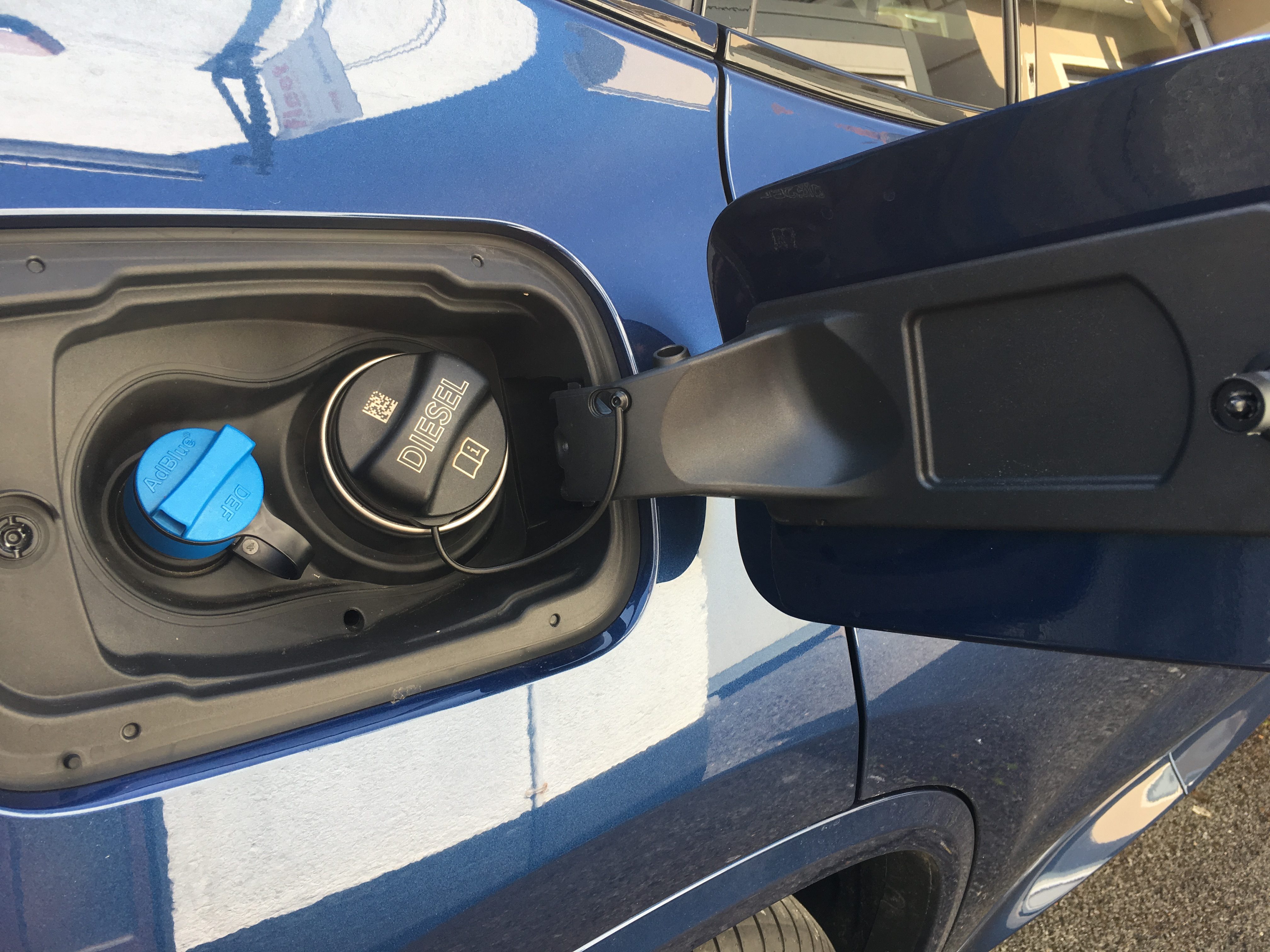 With many cars now coming with advanced fuel filler neck designs that prevent drivers from putting diesel in petrol cars and vice versa, you’d think that the number of instances of filling a vehicle with the wrong fuel would be disappearing.

Not so, says the AA, which says that it is still a significant problem, with around 133,000 people in the UK mistaking their petrol and diesel every year.  Furthermore it says that it is business drivers that are typically at fault, with nearly 60% of the AA’s Fuel Assist service call-outs business customers in comparison with 41% of consumers.

The AA revealed that a quarter of these attribute their mistake to being preoccupied, 13% on driving a new car that used a different fuel, 12% on driving a partner’s vehicle, 11% on using a hire car, 9% on filling up at an unfamiliar petrol station, and 7% on distraction while fuelling.*

It highlights increasing pressure on distracted and preoccupied business drivers who may be rushing between appointments to deliver goods or to secure business sales, and to those using a pool car, for whom the fuel type of the loan vehicle may differ from their own. Business drivers tend to cover longer distances than the general motorist and are more likely to use a wide range of filling stations across unfamiliar driving routes.

Mis-fuelling can prove a costly mistake for drivers – and companies. The AA’s data shows that a refuelling mishap occurs once every three minutes across the UK’s petrol pumps, with the error costing drivers between £500 and £3,000 (€570 – €3,420).

“Mis-fuelling can potentially costs businesses thousands of pounds in repair costs, not to mention time in lost revenue while drivers wait for their vehicle to be fixed,” said Donald MacSporran, director, manufacturer services at the AA.“In the event of a mis-fuelling incident, drivers should call the AA as soon as they realise their mistake. Don’t start your car – you may damage the engine.”