Home Comment Nearly one third of buyers considering electric or hybrid for next car... 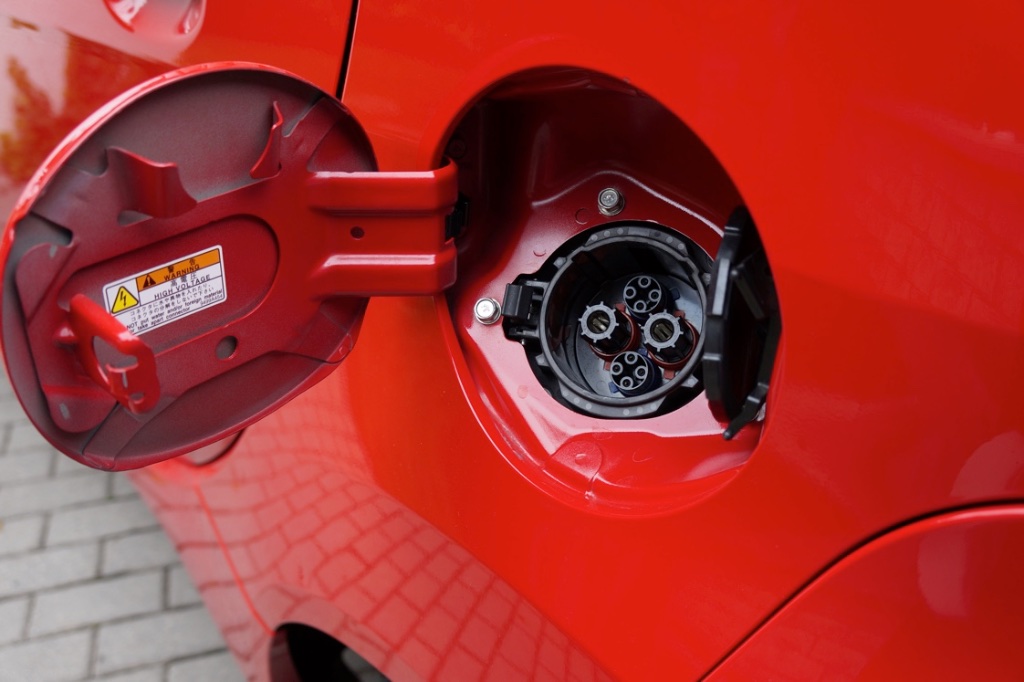 Are we about to reach the point where electric motoring becomes mainstream? A survey by AA Car Insurance reveals that up to 30% of motorists are considering opting for an electric or hybrid car when they next change their vehicle.

The survey asked over 3,000 motorists about their future buying plans, with 9.39% of those polled stating they were “very likely” to consider purchasing an electric or hybrid vehicle when buying their next car. Meanwhile, a further 19.84% described themselves as “somewhat likely” to consider moving away from a petrol or diesel powered vehicle.

For those not yet considering a move to electric or hybrid power, electric vehicles range capabilities and recharging facilities remain concerns. 45.28% expressed concern over the effective mileage range of fully electric cars, while 54.28% identified the absence of suitable charging facilities in Ireland currently as their primary reason. Notably though, nearly as many cited cost as the major sticking point, with 43.16% feeling that hybrid and electric vehicles are currently too expensive.

“In a relatively short period of time there has been significant improvements in the electric and hybrid vehicles that are being produced, namely in terms of reduced charging times, improved range, and making them more affordable to the average motorist. In terms of the future of motoring, electric vehicles will move away from being somewhat of a niche vehicle and will become an increasingly common sight on our roads,” said John Farrell, Commercial Director at AA Ireland, adding that AA Rescue was continuing to invest in the technology needed to attend to electric car breakdowns.

“Electric cars aren’t some passing fad and they will very much be a key part of the future of motoring in Ireland. It’s time for our government to accept this fact and facilitate the installation of a greater number of electric vehicle charging points across the country if we are to avoid being left behind while the rest of the world embraces the future,” Farrell added. “In a short space of time we have seen a number of exciting developments when it comes to the future of motoring, including the mileage range of fully electric vehicles increasing from an average of 150km on a single charge to a current range of between 250 and 300 kilometres. In line with this we’ve seen the number of charging points in Ireland increase, although there is still scope for improvement in this area, but also we’ve seen the emergence of mobile charging solutions which help to minimise the inconvenience for electric car owners in the event of a breakdown.

The survey found that men were almost 5% more likely to opt for a hybrid or electric vehicle when purchasing their next car.10.36% of men stated they were very likely to move away from a petrol or diesel vehicle, with a further 21.33% describing themselves as “somewhat likely” to do so, compared to 8.40% and 18.83% of women respectively.