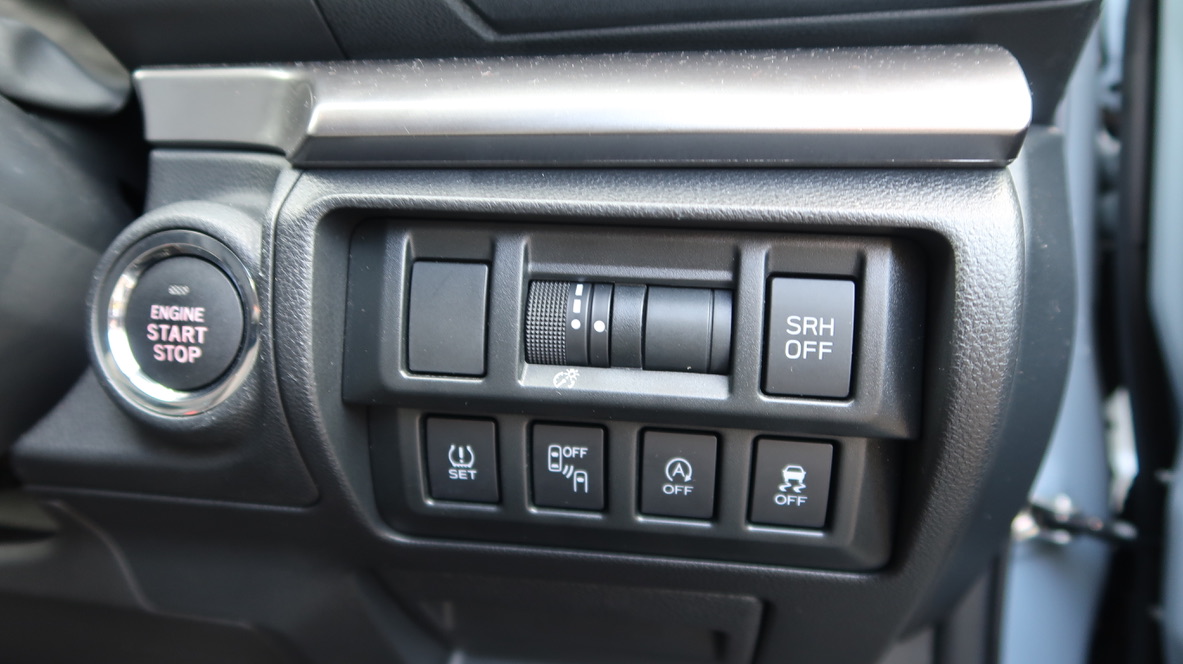 Simon Marsh, Managing Director of VisionTrack, the leading video telematics provider, says that advancements in smart technology are set to have a significant impact on driver behaviour and the insurance industry.

“The motoring landscape has changed beyond recognition in recent years. Around 66% of new cars now feature some kind of advanced driver assistance systems (ADAS) technology and we now have more than 500 miles of ‘smart’ motorway to contend with.

The Internet of Things (IoT) has been making waves in fleet for the past couple of years, dominating the headlines along with artificial intelligence and the many other breakthroughs in insurtech (such as tracking and telematics).

There is no doubt that these advances in innovation are changing the way we run businesses and operate on the roads.

The bearing on driver behaviour, insurance premiums and safety is massive and the ability to track all vehicles on the road is altering the landscape of fleets in an unprecedented way, particularly in insurance.

The immediate impact on liability and premiums, both of which will evolve even further as developments are made, may mean that annual policies become a thing of the past before long.

The pricing will be so accurate that committing to a premium for a year will seem archaic, clearly a huge benefit to fleet managers who present a lower risk to the insurer.

Those who carry a greater risk may, however, find this change has a sting to its tail.

The greatest impact, in theory, is far safer roads and fewer incidents as drivers modify their behaviour.

Smart technology in vehicles is already preventing potential hazards, but we’re a long way off driverless cars being mainstream on the roads so driver behaviour is still key.

IoT data can be applied to every aspect of a person’s life in theory and, although to some this may all seem a bit Big Brother, when applied to the roads, it not only eradicates any doubt over who is liable in an incident, positively impacting fraud, but fleet managers can reap the financial benefits of having a 360-degree view of what is happening in their fleet.

The revolution is already here – it’s time to embrace it!”