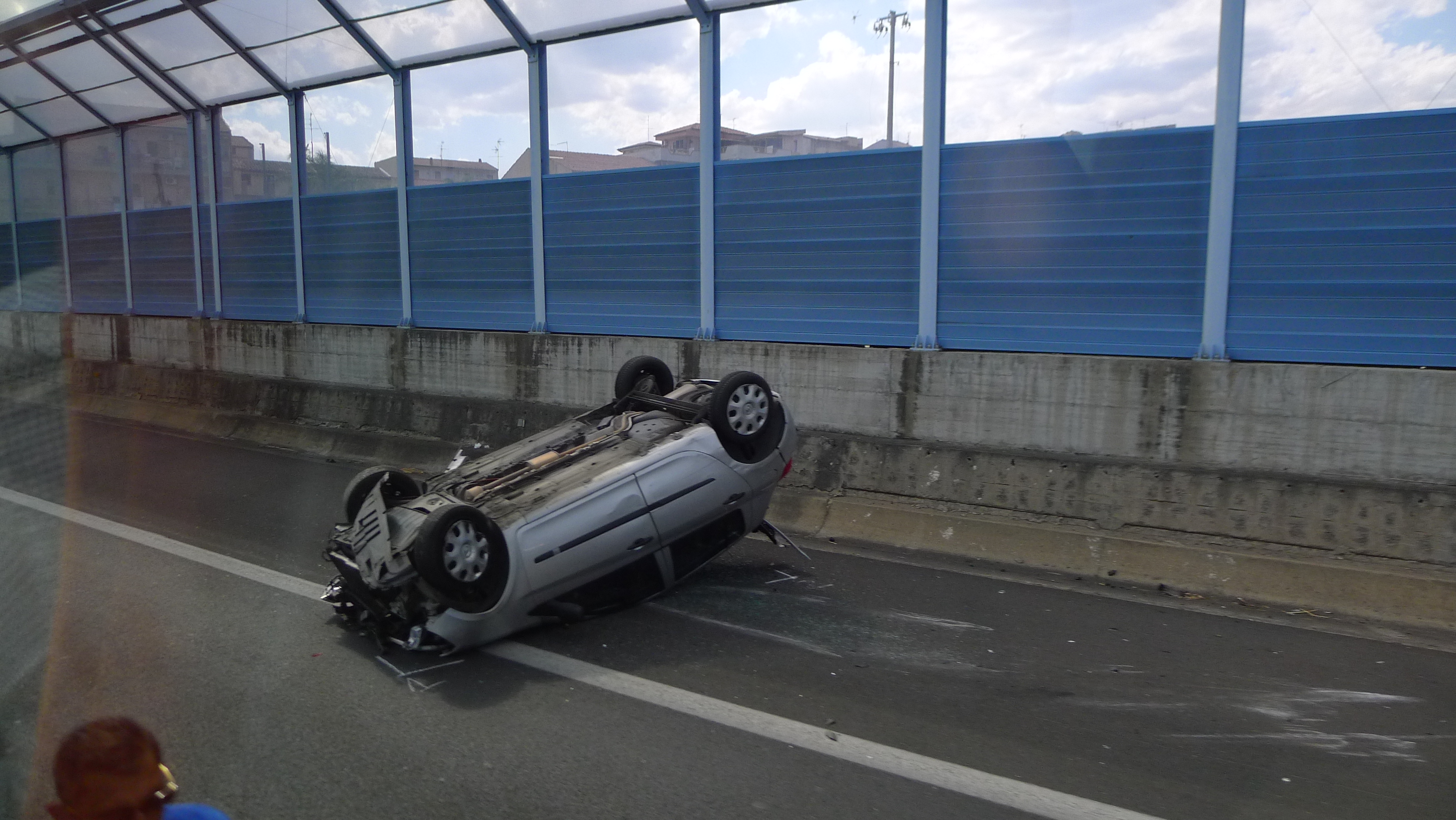 Road deaths fell by a negligible 1% in the EU last year according to new data released by the European Commission. The drastic slowdown in progress puts at risk the region’s target of halving road deaths by 2020.

Commenting on the figures, Antonio Avenoso, Executive Director of the European Transport Safety Council (ETSC) said: “While there is no single factor that explains today’s deeply worrying figures there is no doubt that in recent years, the EU and many member states have shifted road safety way down the priority list. If you cut back on police enforcement and road maintenance, if you don’t do enough to protect the increasing numbers of people walking and cycling, and if you ignore new trends such as distraction – it’s obvious that the numbers dying will not just stagnate, they will start to increase.”

“We need to see short and medium term action from national governments and from the EU, starting today. Member states can boost police enforcement and that will have an immediate effect. The EU can start by extending its infrastructure safety rules that require regular audits and action on high risk sites. Currently these rules only apply to major EU motorways – but they should be extended to the entire road network.”

“Looking ahead, this year the EU is working on the next generation of vehicle safety standards. We need to ensure that the technology with the most life saving potential is fitted to all vehicles as standard and not just the premium end of the market. Technologies such as Automated Emergency Braking and Intelligent Speed Assistance and getting seat belt reminders on all seats could revolutionise vehicle safety. Europe must lead that revolution, not rest on the laurels of past achievements.”

In reaction, TISPOL General Secretary Ruth Purdie called for an immediate end to the reductions in numbers of traffic police. “It is unlikely that anyone will establish a precise provable link between the decline in traffic police numbers and the increase in casualties across Europe. But as long as roads policing resources are allowed to dwindle, we can expect casualty numbers to rise further. This is an unacceptable situation, which we believe should be dealt with as a priority, right now,” she said.