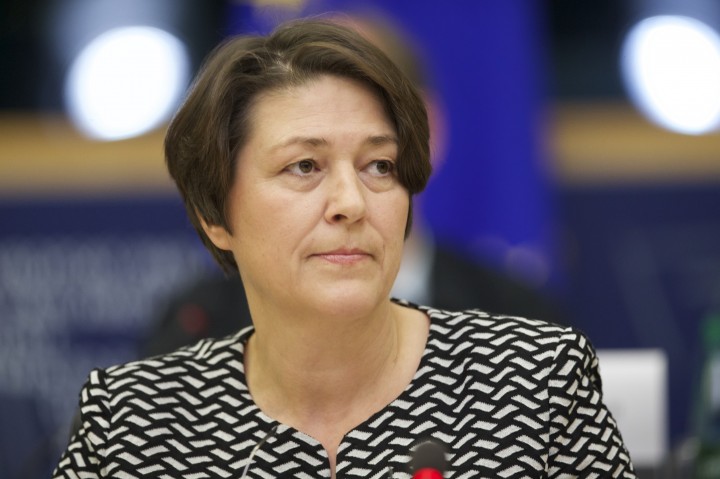 The recently-appointed EU commissioner for transport Violeta Bulc has said road safety will be one of the ‘top priorities’ of her mandate. Speaking in a video message recorded for World Day of Remembrance for Road Traffic Victims, Mrs Bulc made the ‘personal pledge’ to the families, friends and colleagues of those that have lost people close to them or have been ‘physically or mentally affected’ by road collisions.

Bulc, who is from Slovenia, was a last-minute addition to the team of President Jean-Claude Juncker after the previous Slovenian candidate was rejected by MEPs. Maroš Šefčovič who was set to become transport commissioner took up the role of Commissioner for Energy Union instead.

Over the coming months and years Bulc will play a crucial role in the shaping of road safety policies including the new serious injury strategy and target; infrastructure safety; new safety rules for road vehicles as well as an upcoming review of Europe’s overall approach to road safety, first published in 2010. In a letter to the new commissioner sent earlier this month Antonio Avenoso, Executive Director of ETSC called on Mrs Bulc to become a high profile advocate of improved road safety, and asked her to fight for bold policy initiatives in her new role.

Early signs from the Juncker commission have not been positive. The mission letter sent to Bulc by Juncker contained only a single, vague line on safety issues. According to the European Voice newspaper, Juncker also began preparations for his 2015 Commission work programme by testing commissioners’ reaction to withdrawing some unapproved legislative proposals from the previous Commission administration including two major sustainable development packages on air quality and waste.