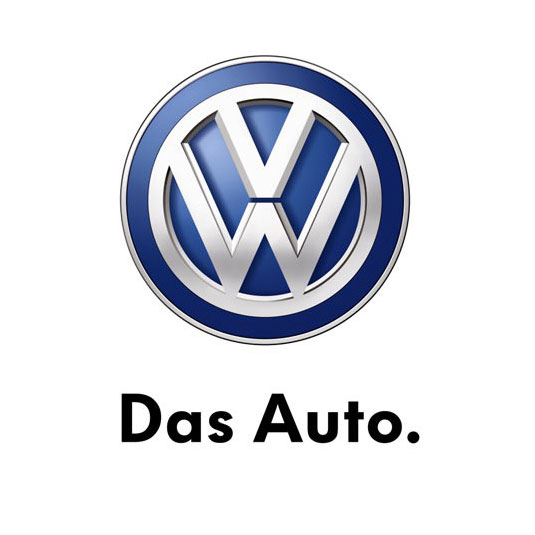 § Technical solutions being developed and will be presented to responsible authorities in October
§ New vehicles with EU6 engines currently available not affected
§ All petrol models, as well as V6 TDI and V8 TDI models, unaffected

In the coming days, the VIN (Vehicle Identification Number) details of affected vehicles will be released centrally from brands to retailers. In addition, an international online self-serve process for customers to check if their vehicle is affected based on VIN will be set up.
In addition for Ireland, a website for all brands based on registration number is planned to cover both domestic sales and privately imported used vehicles from other markets, such as the UK.
Affected customers will be contacted, with details of a process to get their vehicles corrected in the near future. In the meantime, all vehicles are technically safe and roadworthy.
Under the action plan, the Volkswagen Group brands whose vehicles are affected will present the technical solutions and measures to relevant responsible authorities in October.
Customers with these vehicles will be kept informed over the coming weeks and months.
The specific numbers of vehicles in Ireland affected per brand are as follows:

Volkswagen Passenger Cars – 34,387
Audi – 16,485
SEAT – 4,365
ŠKODA – 16,004
Volkswagen Commercial Vehicles – 8,107
The numbers include vehicles sold via our authorised dealer network in Ireland. The number of affected used vehicles imported is still under clarification. This number could be up to an additional 30,000 cars.
Volkswagen Group Ireland is committed to supporting all its customers and its retailers through the coming weeks and months.