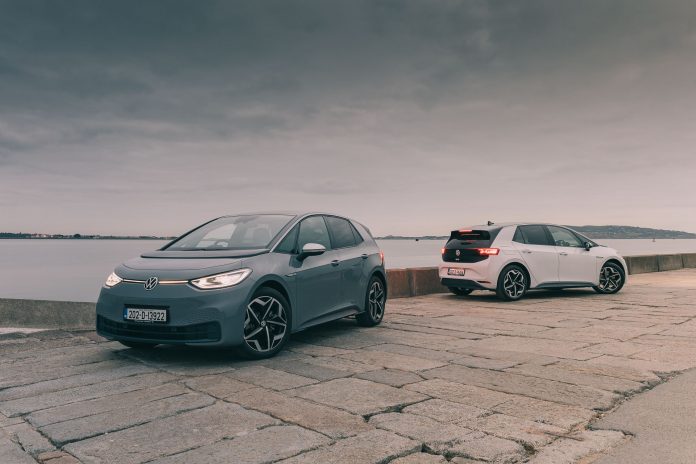 The global pandemic continues to have its grip on the European new car market. With year-to-date (YTD) registrations falling by 27% to 9.7 million units, it is clear that we are not yet out of the woods. In fact, in October total registrations fell by 7.0% to 1,127,624 units, decreasing to the same level recorded in October 2018 and reflecting the significant impact caused by the second wave of the pandemic. However, the decrease in registrations recorded in October is the second smallest decline this year, demonstrating that there are still reasons to be positive. When compared to this period last year, EVs have seen a huge growth of +153%, in part due to the success and popularity of mild-hybrid cars. They have become the preferred vehicle for carmakers and consumers looking for greener cars with a more accessible price tag than offered by pure electric and hybrid vehicles. In October, mild-hybrids accounted for nearly a third (32%) of EV registrations, with their demand soaring by 427%. This impressive growth was aided in part by strong commercial performance from the likes of the Fiat Panda, Ford Puma and Fiat 500.

Pure electric cars (BEV) saw a YOY increase of 197%, with 71,800 units sold in October. Growth was driven by new launches, including the Volkswagen ID.3, which registered 10,590 units in Europe-27. Becoming the continent’s top- selling electric car and placing 29th in the overall ranking, the Volkswagen ID.3 owes much of its success to businesses and fleets, with more than half of these registrations coming from buyers in these areas. Felipe Munoz, global analyst at JATO Dynamics commented: “Similarly to the demand seen for the Tesla Model 3, the Volkswagen ID.3 is another example of how appetite for competitive and stylish electric cars continues to grow day by day”.

As a result, Volkswagen Group became Europe’s biggest producer of EVs in October, comprising of 25% of the market registrations. Interestingly, the German manufacturer posted a bigger market share in the BEV (29%). Munoz continued: “Volkswagen Group is catching up to its peers at great pace, in part due to its strong presence in Northern and Central Europe, where appetite for EVs continues to grow.” Fiat Chrysler achieved the largest market share increase year-on-year for October. The double-digit growth posted by the Fiat Panda – which placed in the top 5 again for the first time since March 2020

– alongside the Jeep Renegade and Jeep Compass, helped FCA grow by 5% during the month. Renault-Nissan also increased its market share thanks to the Renault and Dacia brands, whose volume increased by 2% and 1% respectively. These two were closely followed by Suzuki, who increased their registrations by 18% and recorded a double-digit growth across 4 of its most popular models.

By model rankings, the Opel/Vauxhall Corsa performed outstandingly well in October, becoming the third best-selling car in Europe for October and the year-to-date. Strong growth was also posted by the Renault Clio, Fiat Panda, Peugeot 2008, Hyundai Kona, and Volvo XC40. The Ford Puma continued to climb up the rankings, becoming the 5th best-selling SUV with 14,430 units registered in October.