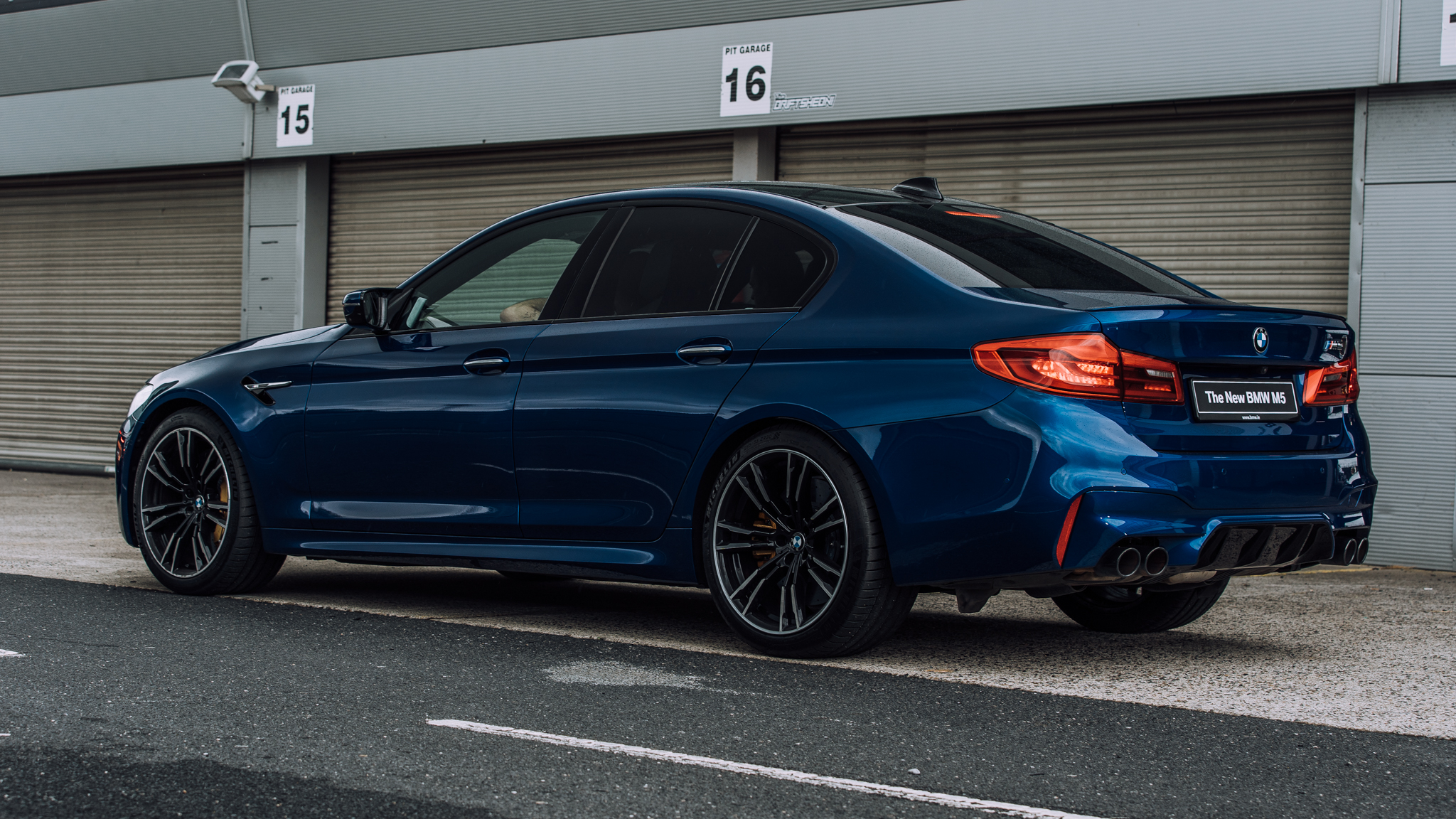 From electric cars to high powered performance cars, sensible to people carriers to coupé styled SUVs, there’s a BMW to meet every motoring desire (if not perhaps pocket). Few brands can match the model line-up from the Bavarian brand, which extends even further when Mini’s burgeoning family is included.

It’s been a busy 2018 for BMW, with new models including the X2, M5 and M3 CS as well as the facelifted 2-Series Active Tourer and Grand Tourer arriving in March, quickly followed by a revised i8 and i8 Roadster in April. The past couple of months have seen the launch of the X4 and and even faster Competition versions of the M2 and M5, while before the year is out we’ll be treated to the next generation X5 as well as the all-new 8-Series Coupé.

With the new WLTP test procedure, designed to provide a more accurate replication of real life driving conditions coming into effect on 1 September, BMW was one of the first manufacturers to announce that as of 1 July all its current models in production are under WLTP homologation and demonstrate NEDCc (correlated) values in terms of efficiency and emissions. Overall WLTP has resulted in an average increase of 11 g/km (9.56%) and an average price increase of €457 or 1.14% across the BMW range.

An opportunity to drive some of the brand’s recent launches around the Mondello Park race circuit in County Kildare included some of their most desirable models including the M2, M4 and i8 Roadster, as well as two hot Minis – the Cooper S and JCW Hatch. Each are fabulous cars to drive in their own right, with the M2 in particular harking back to the original M3 in the way it drives and feels. The new M2 Competition boasts an extra 40hp to 405hp over the regular M2 Coupe tested – not that that car is too tardy. Also noteworthy was the new auto gearbox in the Mini JCW Works which turns it into a proper little rocket. However that car is currently undergoing a pause in production because of challenges in being competitive under WLTP.

The on-track highlight was the latest M5, a 600hp monster powered by a 4.4 litre V8 M Twin Turbo engine that accelerates from 0-100km/h in just 3.4 seconds. The M5 Competition version boasts a further 25hp for an extra €12,220. The M5 comes with 4WD for the first time, but is set up to handle like a rear-wheel-drive car – but with the added traction – and security –  of power at all wheels. Around Mondello it’s a level above the other M cars, both in the outright acceleration and incredible braking process (on optional ceramic brakes), but also in its ability to work with the driver to corner at speeds far higher than should rightly be possible. Yet it’s as docile to drive at slow speeds as any family run-around. A very impressive piece of engineering.