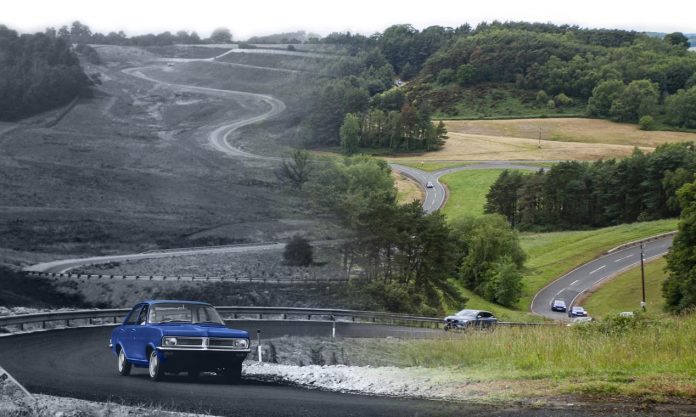 Millbrook Proving Ground was opened in 1970 as a test facility
Millbrook has invested £120m since 2015 and now has facilities across the globe
Its new website includes a section dedicated to celebrating the anniversary
In 2020, Millbrook celebrates 50 years since its Bedfordshire Proving Ground opened. The company marks this golden anniversary by speaking to its alumni and launching a brand new website, despite postponing a full scale celebration.

With the help and determination of everyone involved, Millbrook’s operations remain ‘COVID-secure’. It is continuing to offer practically all of its test services to its customers, while respecting the new rules and minimising risks.

Millbrook’s Proving Ground in Bedfordshire was opened in 1970 by General Motors as a dedicated testing and development facility for Bedford and Vauxhall. Favoured for having both naturally flat and hilly sections, the Proving Ground took two years to construct. It involved moving nearly 2 million cubic meters of earth, laying more than 100,000 cubic meters of aggregate, hardcore, sand and cement, and planting some 200,000 trees.

In 1988, Millbrook Proving Ground began to trade independently as a wholly owned subsidiary of Group Lotus – itself part of General Motors at the time. This was the start of Millbrook’s role as a highly customer-focused automotive test service provider. It enjoyed steady growth of both customers and capabilities throughout the 1990s and 2000s.

Millbrook expanded in 2015, when the business acquired world-leading winter vehicle and tyre testing facility, Test World, in northern Finland. A year later, Millbrook was acquired by Spectris Group, under whose ownership it continues to thrive.

Millbrook has invested £120 million in its test facilities since 2015. This includes acquiring Detroit-based, EV driveline test system and test service provider, Revolutionary Engineering in 2018, and opening a new Millbrook Revolutionary Engineering site in California in 2019. It also acquired Lancashire-based Leyland Technical Centre in 2017, adding to its physical test capabilities in the UK.

The original Proving Ground in Bedfordshire has enjoyed significant investment in recent years. In 2019 it opened the UK’s most comprehensive independent propulsion systems test, validation and certification facility. It also opened its Battery Test Facility – the UK’s largest private investment in independent battery testing. It became home to the UK’s first 5G network for Connected and Autonomous Vehicles (CAVs) and opened the Autonomous Village to enable the development of CAVs onsite. 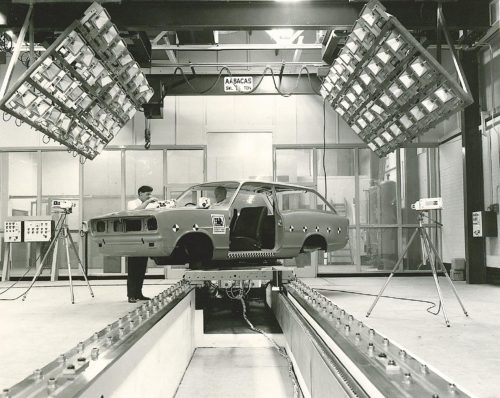 Vision for the future

Millbrook’s vision is to be a leading global provider of independent and impartial test services and test systems to the markets that it serves. It works with customers in the automotive, transport, tyre, petrochemical and defence industries and provides them with a broad range of test services to support the development of new vehicles. It focuses on its strategic priorities of:

Safety and integrity
Customer service
Employer of choice
Business improvement and
Investment, partnership and acquisitions
Alex Burns, President of Millbrook, said: “I am delighted to be leading Millbrook into its second half-century of supporting the development of new vehicles. This anniversary is a great opportunity to reflect on the extraordinary pace of development of automotive technologies and to recognise the investment that the industry is making to promote cleaner and safer transport in the future. At Millbrook, we will continue to invest in our people and capabilities globally so that we can support our customers wherever they need us.”