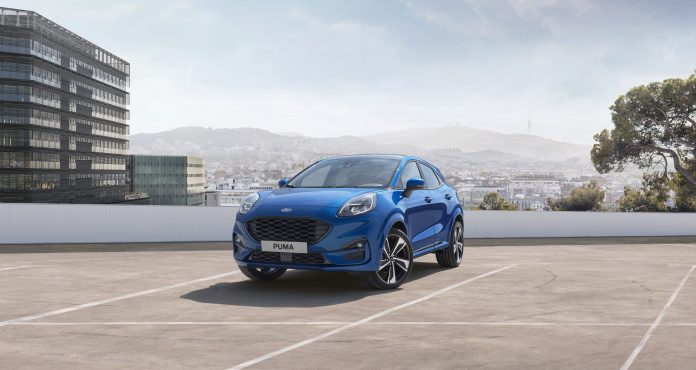 Ford has unveiled the new Ford Puma, a compact crossover SUV that will go on sale towards the end of the year.

Sharing little in common with the compact coupé that went out of production in 2002 apart from the same name, the new crossover will sit between the EcoSport and Kuga in the brand’s SUV range. 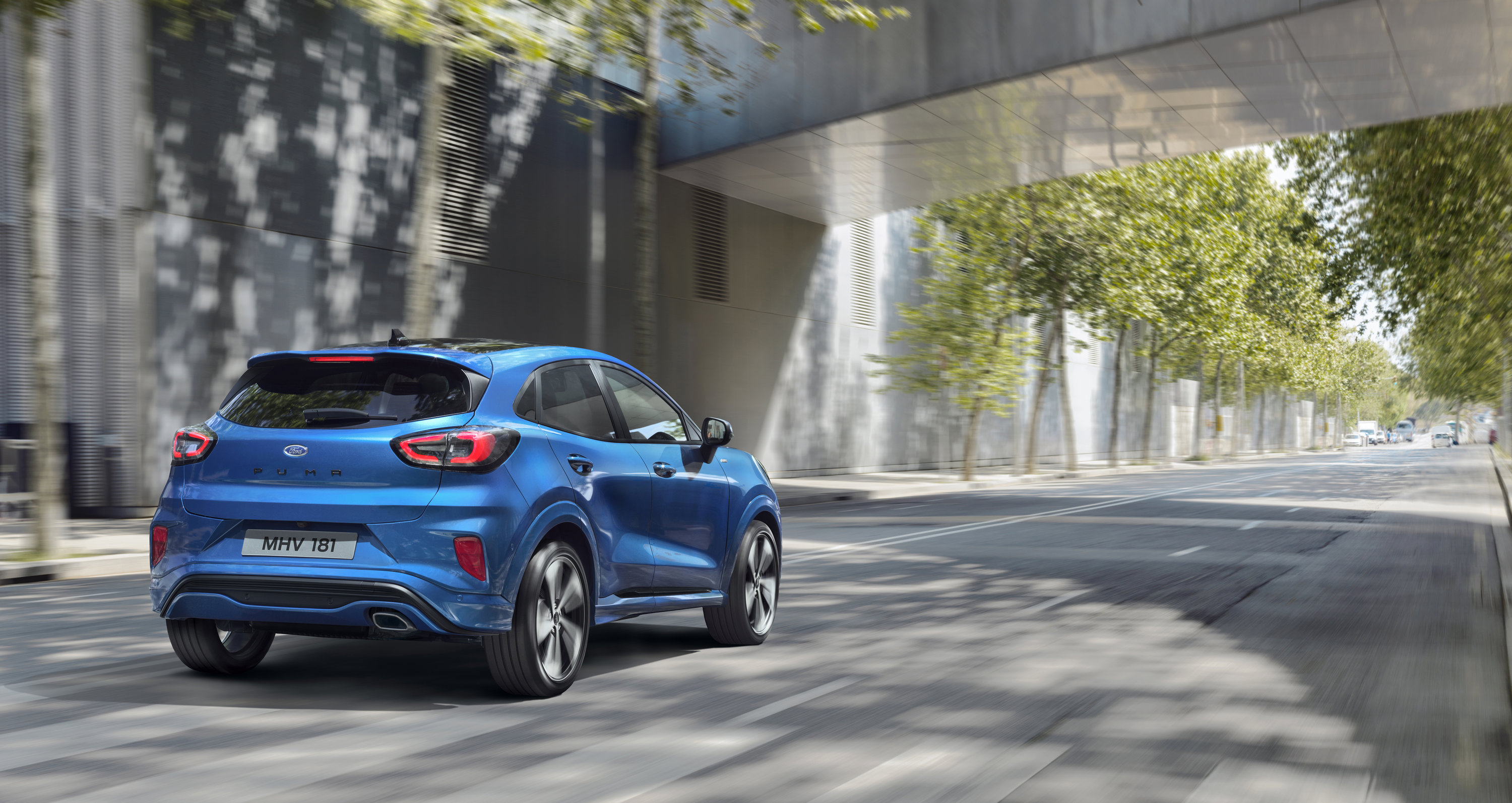 The Puma will feature 48-volt mild hybrid technology integrated with a 3 cylinder EcoBoost petrol engine to deliver power outputs of 125 PS and 155 PS. CO2 emissions are stated as will be from 123g/km for the 125 PS version and 124g/km for the 155 PS engine. Fuel consumption is given  as 5.4 l/100km for both power outputs.

There will also be the option of a non-hybrid 125 PS 1.0-litre EcoBoost engine which will deliver 131 g/km CO2 emissions and 5.8 l/100 km fuel efficiency. A diesel powertrain option and seven-speed automatic dual-clutch transmission will join the line-up after launch. 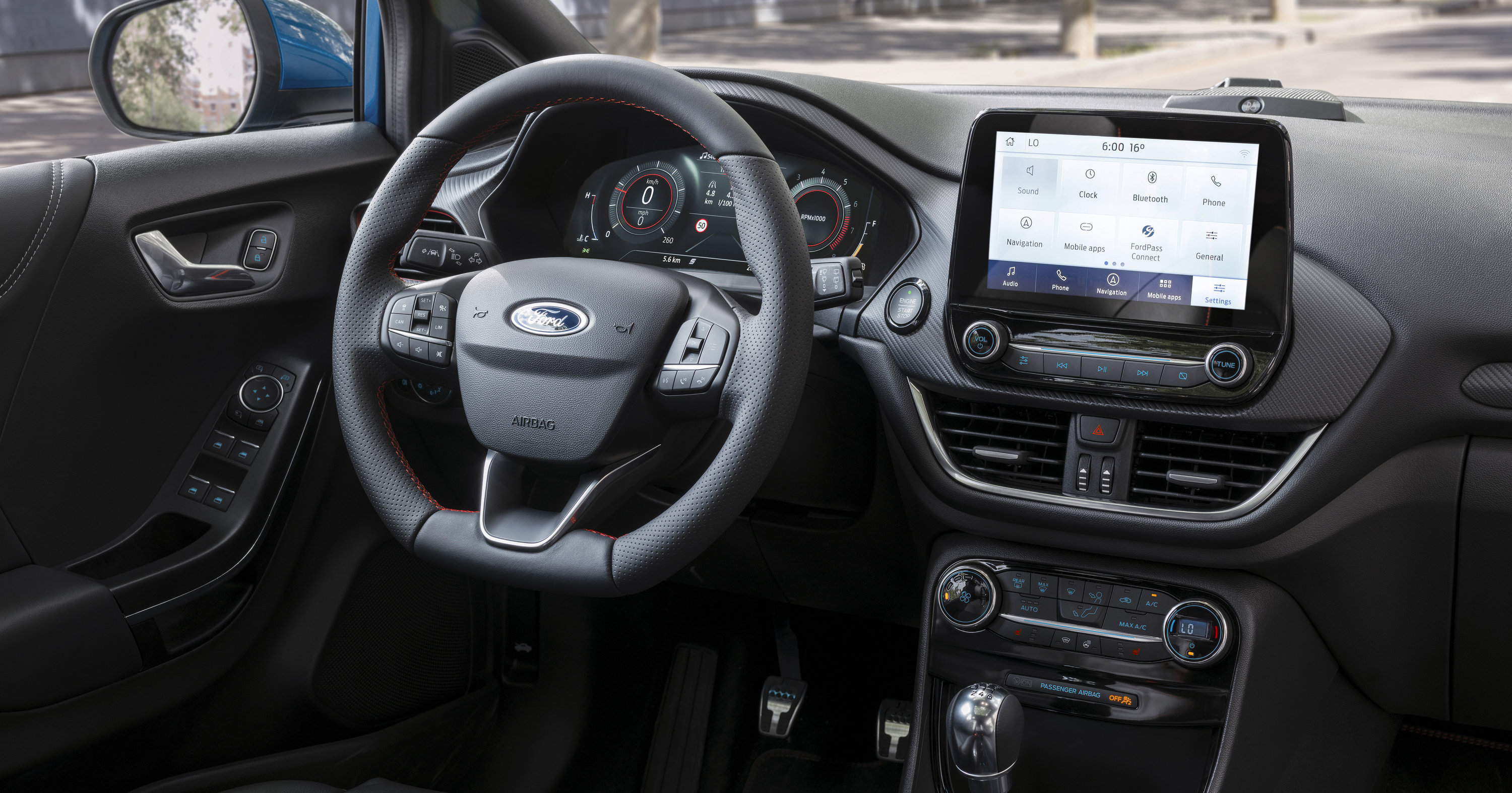 Despite its compact size it will have a fairly generous boot of 456 litres, one of the best in class, while features include Adaptive Cruise Control with Stop & Go and a new Local Hazard Information, which can inform the driver of hazardous situations in the road ahead before they become visible to the driver or vehicle sensors. Other features include Lumbar Massage Seat, wireless charging and a 12.3ins digital instrument cluster. 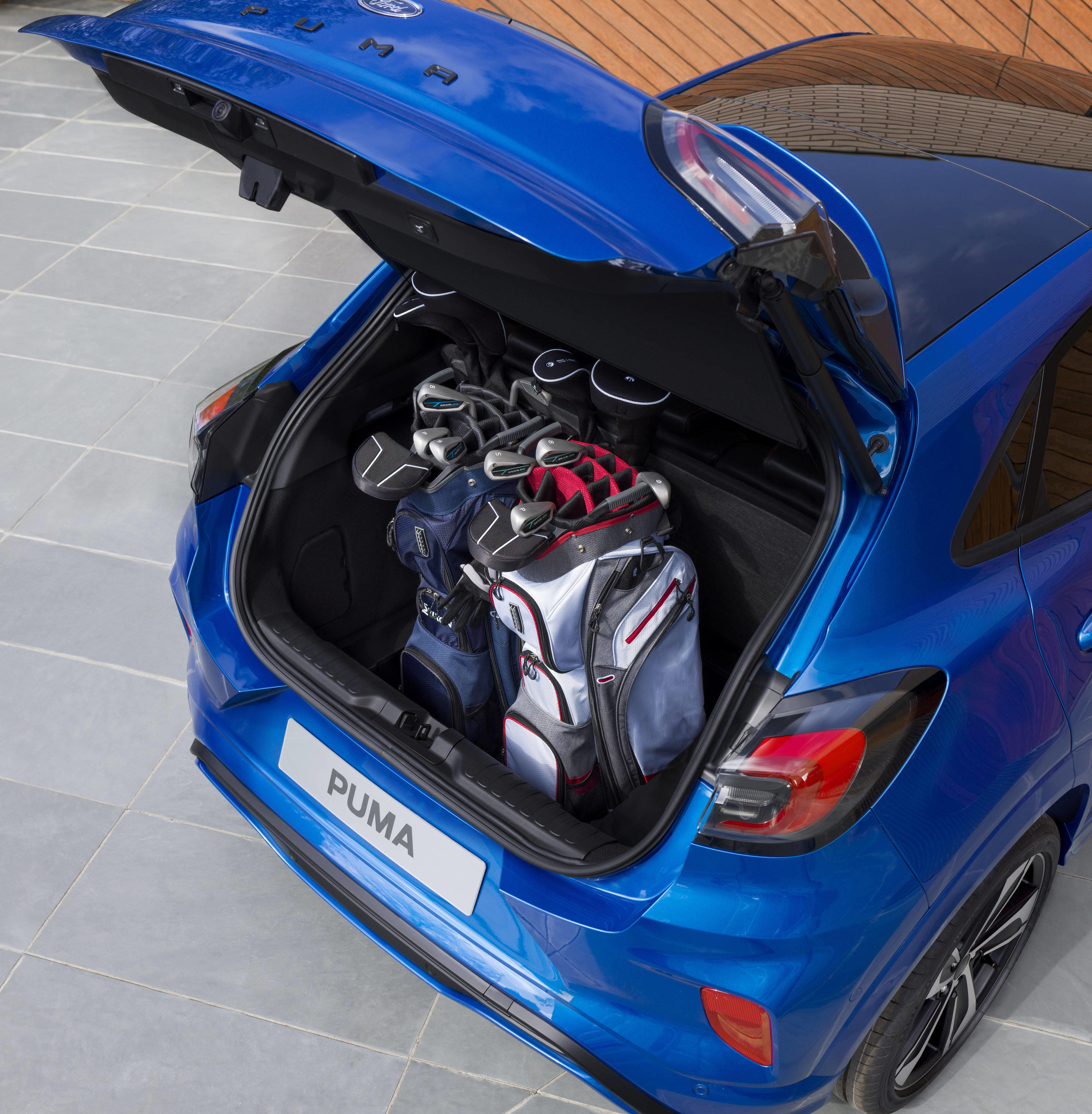