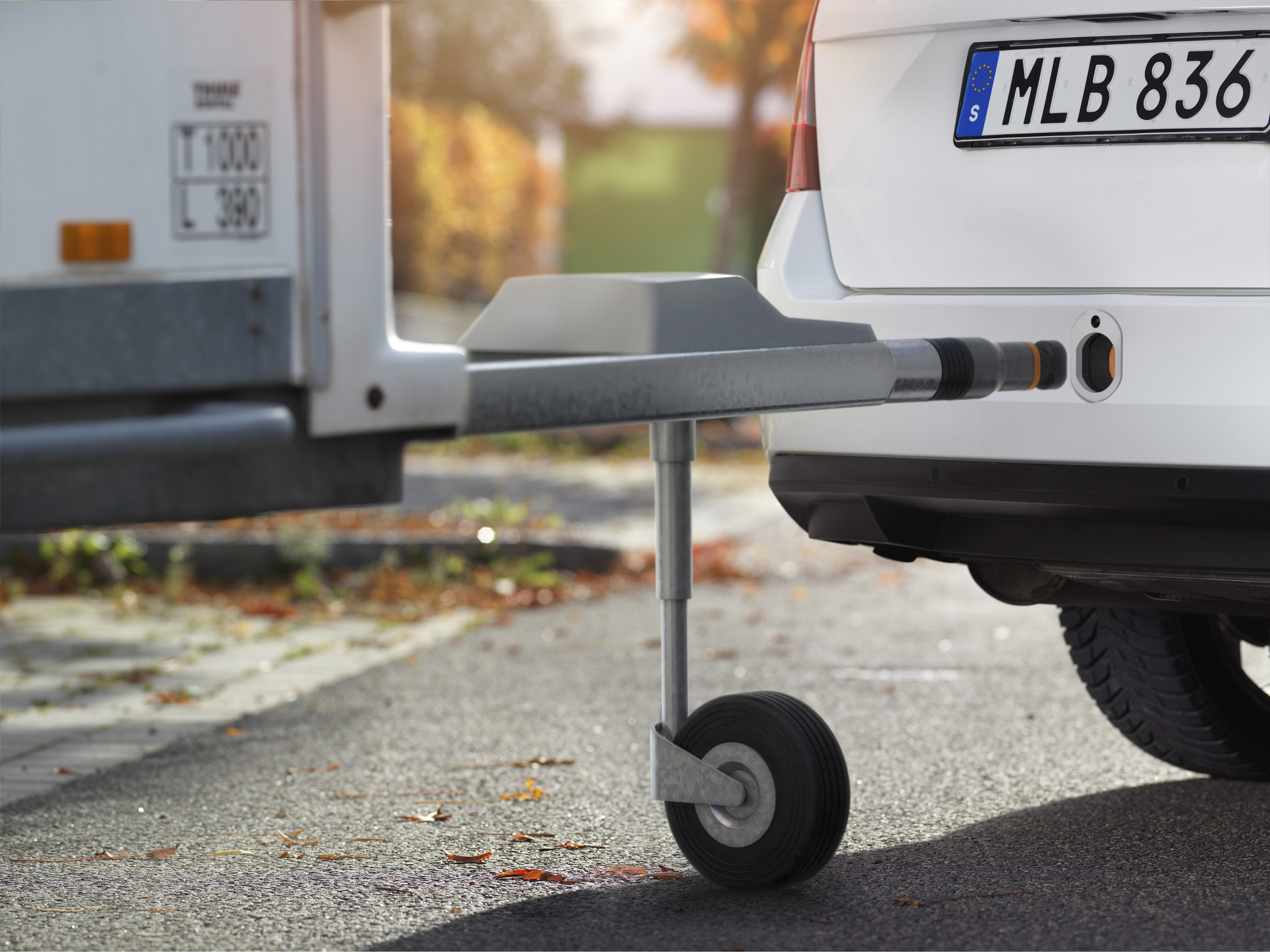 Hitching a car to a trailer is one of the more challenging tasks for drivers. In fact, to the extent that 50 per cent of people prefer not to bother towing at all.

Now an all-women team of product developers have come up with a towing concept that automatically connects a car to a trailer. Known as Automatic Trailer Connection (ATC), it came about as a result of research done by technology company Semcon into products that were lacking women’s perspectives. That feedback highlighted how complicated it was to connect a trailer to a towbar, making drivers feel insecure when towing trailers, heavy horse boxes, caravans and boat trailers. 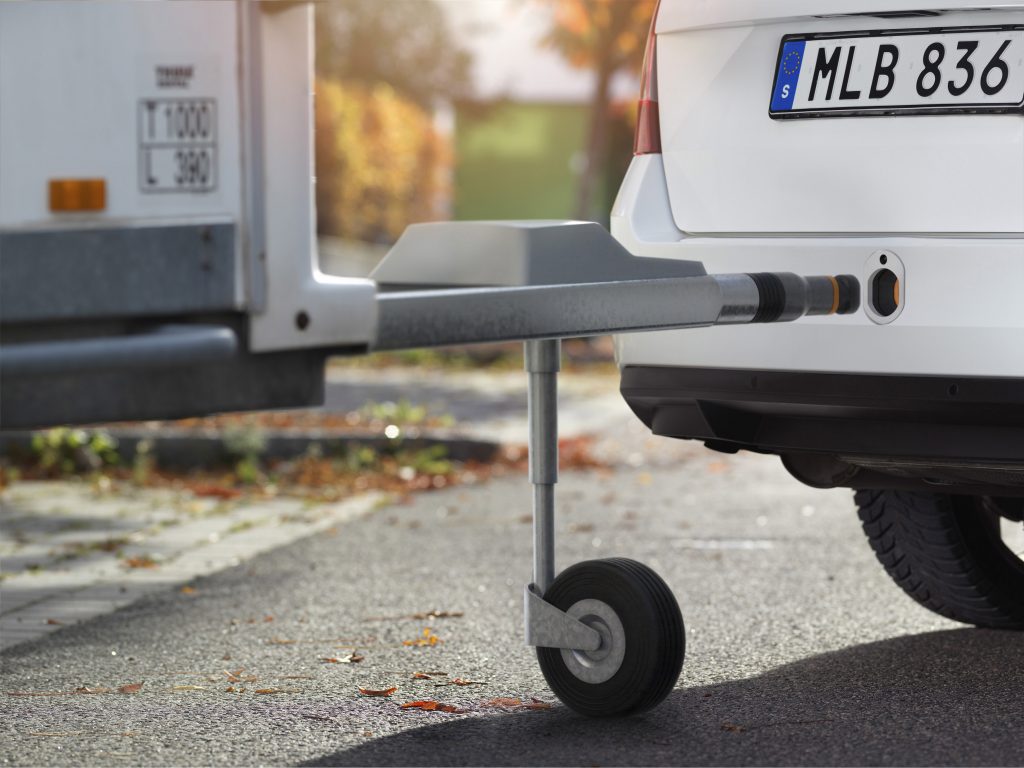 How the ATC concept works 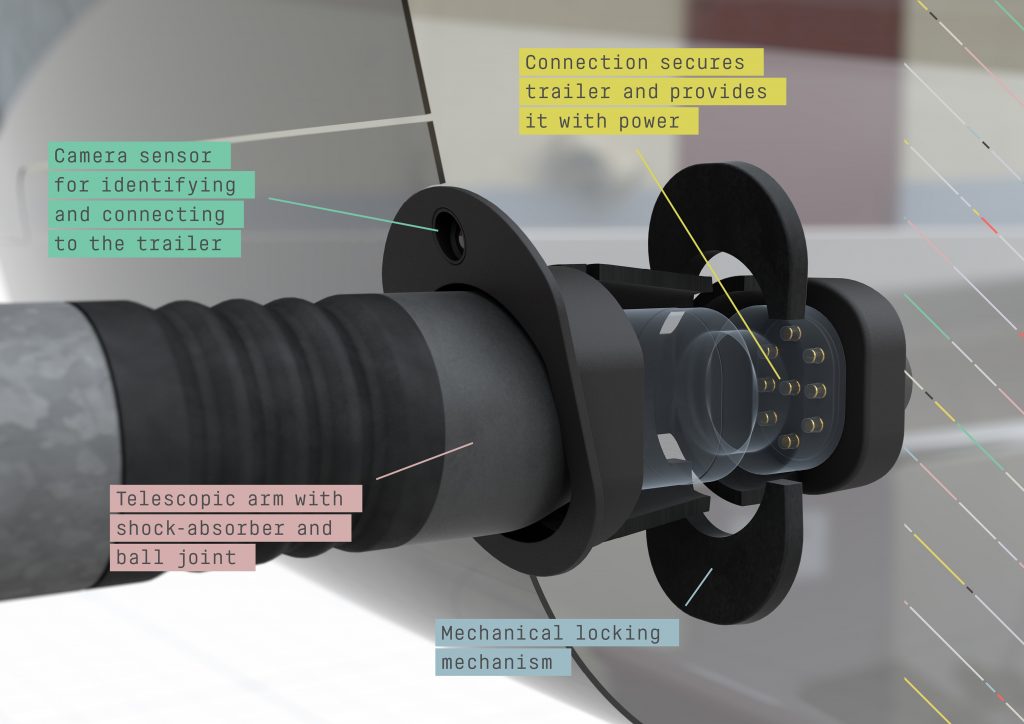 When the car and trailer are about two metres apart, the car’s camera sensor can identify the trailer and connection begins. The driver presses “Auto Attach” on the in-car display and the car reverses autonomously towards the trailer. The car and trailer are both connected to the cloud, which allows them to communicate and position themselves correctly. Instead of a towbar, there’s a socket in the car’s bumper that secures and powers the trailer. No more cables are needed. It’s just like plugging in an ordinary device, and the connection is made autonomously by the car itself.

A mechanical locking mechanism inside the car’s socket secures the trailer. The in-car display then provides information on the weight and balance of the load, speed limits, brake lights, etc. The trailer’s jockey wheel is retracted automatically by means of an electric motor which is also used to adjust the height during the actual connection sequence. And then you’re ready to drive off. 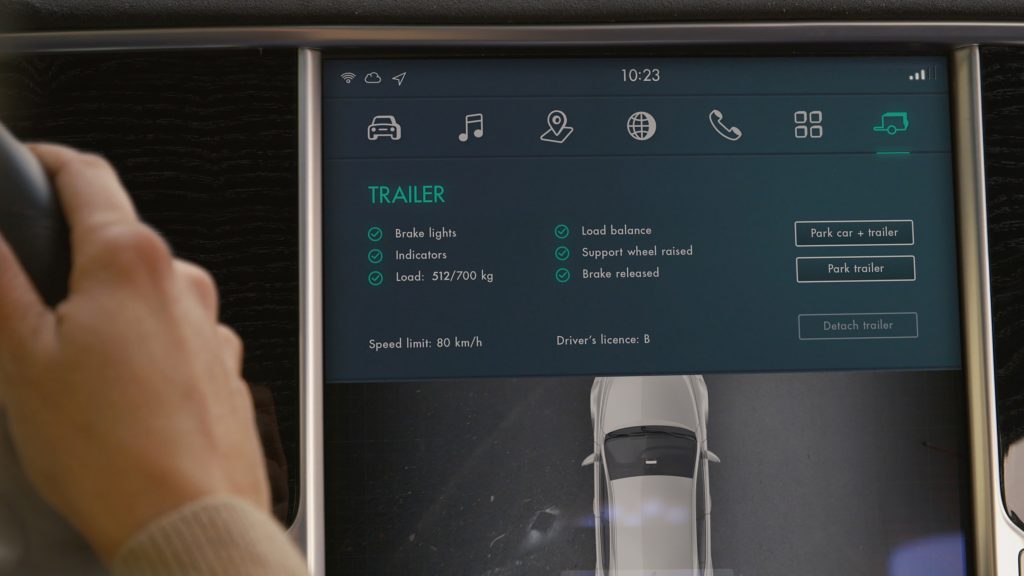 “The wonderful thing is that this concept is based on the smart systems that cars are already equipped with nowadays. Given the vast amount of money that’s been spent on product development in the automotive industry over the past 80 years, it’s strange that nobody has done anything about towbars when so many people find it to be a complicated solution. New perspectives can sometimes be needed,” says Sofie Askenbom, project manager for the Add Perspectives team which was launched by Semcon in spring 2018 to highlight the fact that more women are needed in the technology industry. “This concept was mainly devised to demonstrate what new perspectives can bring, but we’re hoping car and trailer manufacturers may be interested in taking it further in future.”