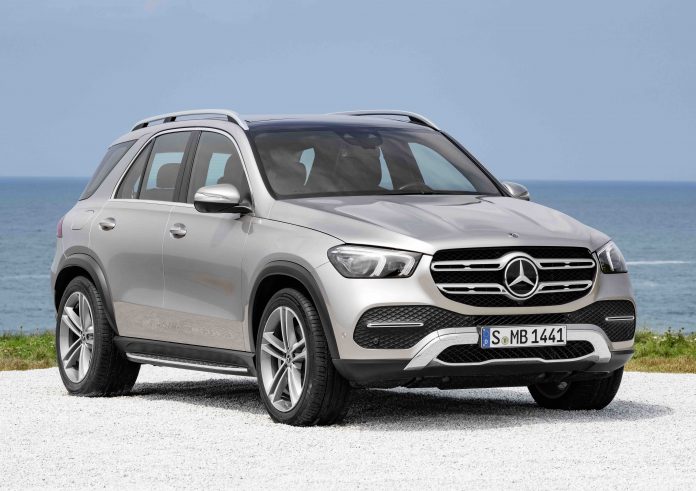 It’s more purposeful looking than before, especially from the front in AMG Design trim which boasts a unique imposing looking grille. An 80mm longer wheelbase and short overhangs add further to the stylish appearance.

Mercedes-Benz interiors of recent times are among the best in the business and the new GLE boasts all the latest features including 2 12.3” infotainment and cockpit displays incorporating MBUX technology. This includes the ‘Hey Mercedes’ voice-activated feature and recognises driver and front passenger hand and arm movements gestures to control features such as seat adjustment, reading lamp and light. 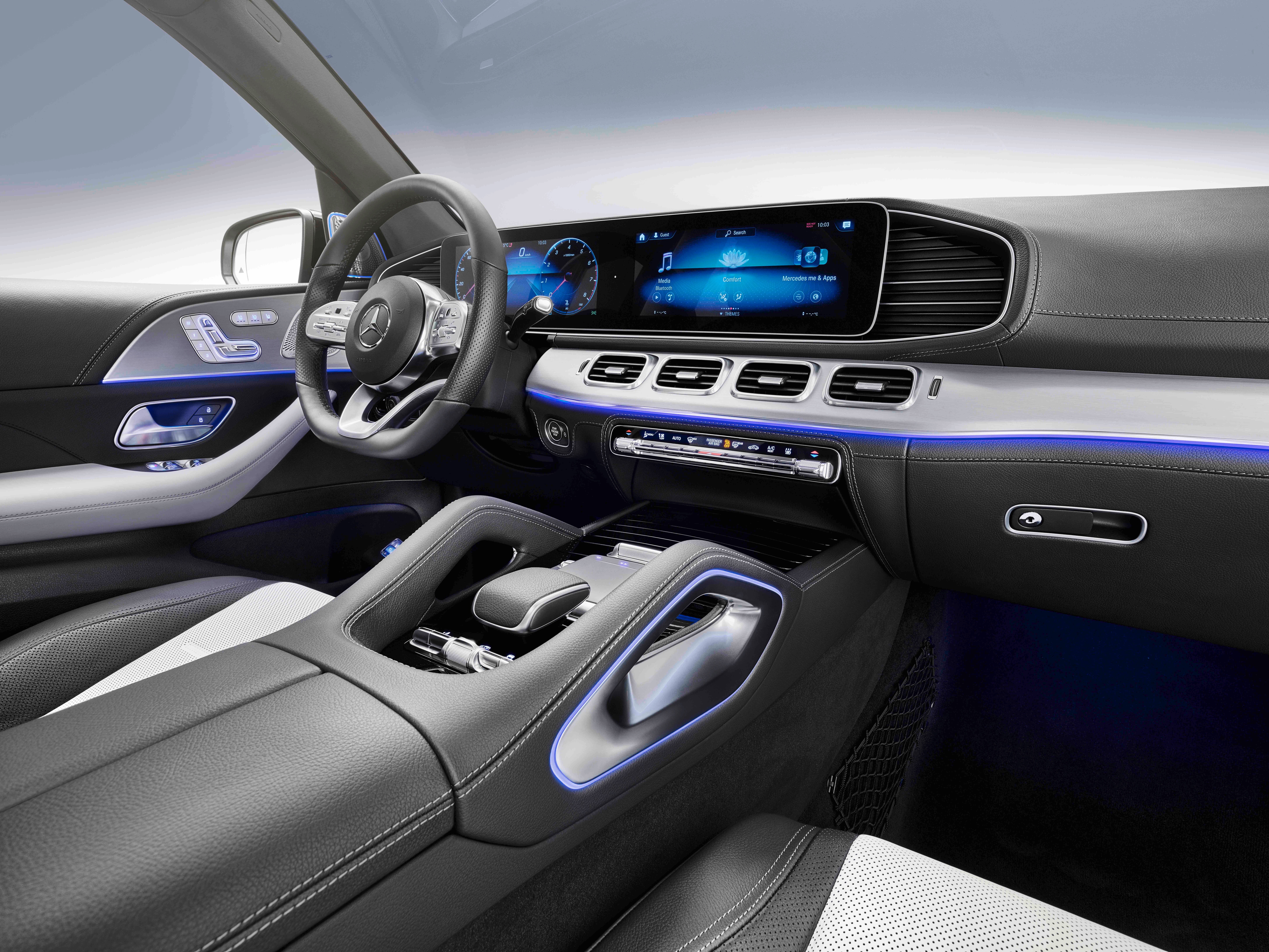 One interesting optional new feature is E-Active Body Control available on the active suspension system. It controls spring and damping forces and a rocking mode, which effectively can almost bounce the car out of rough spots making it a very capable off-roader.

Seeing this latest introduction as ‘yet another step’ by Mercedes-Benz in the quest to broaden its ownership base, both by gender and by age, their sales manager in Ireland, Ciaran Allen said: “GLE is pitched to be one of the most ‘value-attractive’ models in its segment and forerunner in a parade of new 2019 model introductions, next of which will be the new A-Class saloon and CLA”.

Prices & Spec for new Audi A3 & A3 Sportback announced