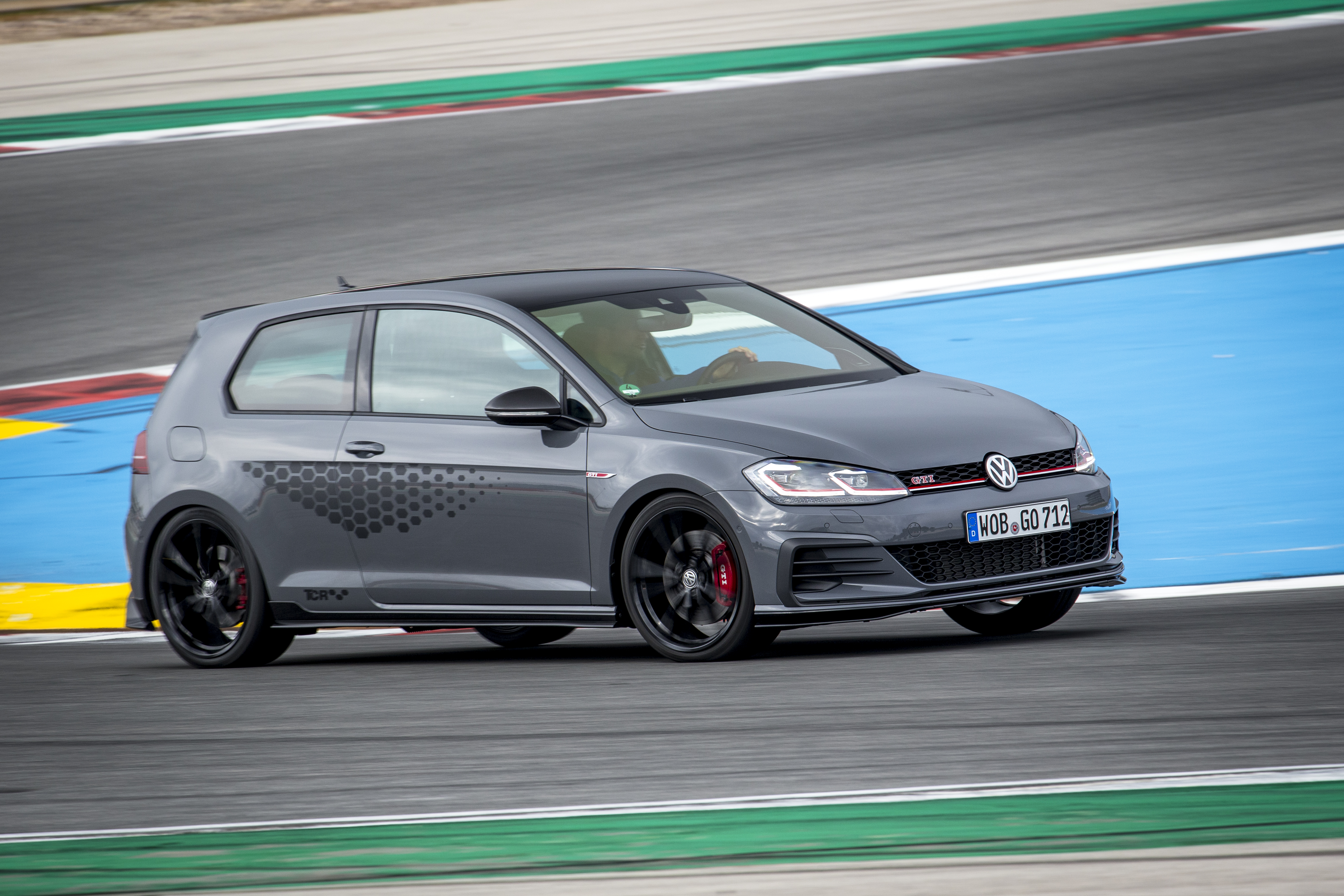 If the word iconic is bandied around far too much, few will argue that the Golf GTI is worthy of that accolade.

When the original Mark I version appeared in 1976, not only did it create a new class of affordable performance motors, but each successive generation has been pretty much the benchmark for the category in its time.

The current Mark 7 version is entering its twilight phase – there’s a new Golf due to be unveiled towards the end of the year – but the GTI is going out with a bang rather than a whimper.

That’s thanks to the Golf GTI TCR, a race-derived swan song for the current car, which will see only 20 models of this limited edition come to Ireland. TCR stands for Touring Car Racing – an international racing series that Volkswagen’ competes in.

It’s the most powerful Golf GTI to date, pumping out 290PS and 380Nm via the front wheels and a DSG auto gearbox. Hitherto the most powerful GTI was the 245PS Golf Performance which continues as the ‘entry level’ version, the previous 231PS model having now been dropped.

It comes in three or five door variants for the same price of €47,495 – which represents a €2,325 premium  over the regular GTI with DSG.

The performance figures are 0-100km/h in 5.6 seconds, and a top speed of 250km/h – though there is an option to remove the electronic Vmax limiter to give you an extra 10km/h and also includes a sports version of the rear shock absorbers and adaptive Dynamic Chassis Control (DCC).  For the truly hardcore, there’s also a further race track oriented option which includes Michelin Cup 2 tyres.

Compared to the regular GTI, the TCR sits 5mm lower, has a limited slip differential and perforated brake discs with special brake pads. Body mods include an additional front splitter, a specially designed rear diffuser and black spoiler. Inside, a red mark at the top of the steering wheel adds to the race car feel, while features such as a special car seat design, and TCR puddle lights differentiate it from the regular GTI. 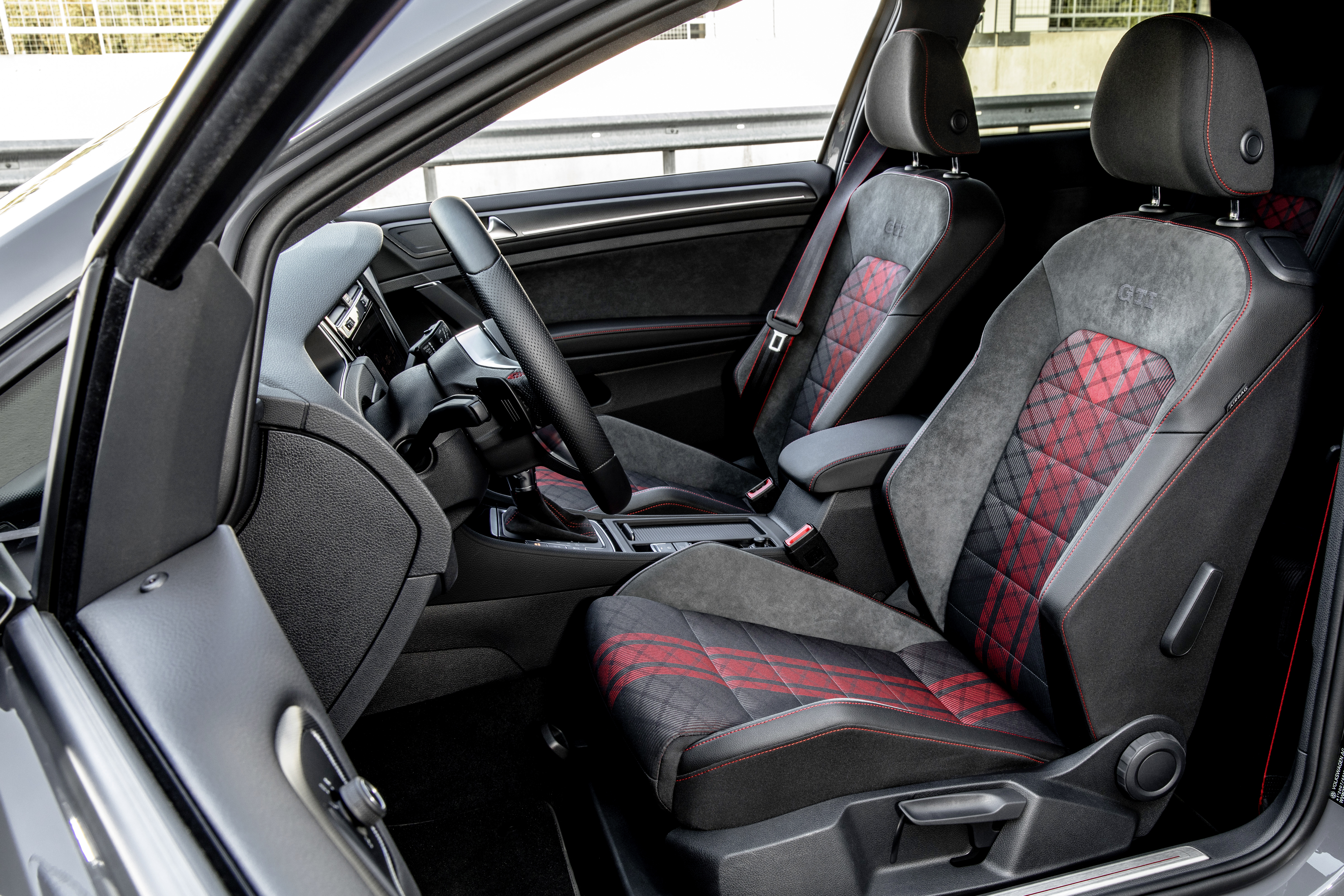 Driving the Golf GTI TCR on road and at the Portamao race track in Portugal, it was impressive how undramatic the application of those 290 horses to the front wheels was. Even under hard cornering and acceleration there was hardly a hint of a squirm from the steering wheel.

The ride is noticeably firm, though that in part is probably due to the optional 19” rims fitted to test cars -18” are the default size, and we’d suggest this is the way to go unless you plan extensive race track use.

Certainly it’s a fitting adieu to what remains one of the most desirable hot hatches on sale. If you want one, you’d better act fast as it’s likely there will be strong demand for this rather special GTI. Deliveries start in March on a first come first served basis.