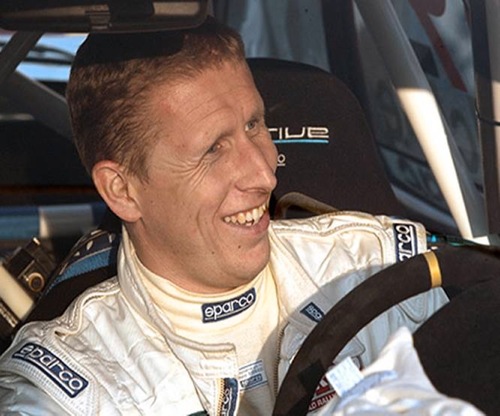 The Scot, who now lives in Australia, will drive one of the South African-built cars on the Goodwood Rally Stage, where he lines up alongside a glittering entry of rallying legends from the present and yesteryear to drive a wide range of legendary and modern rallying machinery.

Alister, 44, is the son of five-time British rally champion Jimmy McRae and the brother of the late 1995 WRC champion Colin McRae. After cutting his rallying teeth in Scottish club and national events, he went on to become an integral part of the British rallying scene and won the BRC title in 1995 with a Nissan Sunny.

His WRC debut came at the 1992 RAC Rally and he went on to represent the Subaru, Hyundai and Mitsubishi works teams at the highest level on 78 occasions, winning five special stages. Alister has recently competed in the FIA Asia-Pacific Rally Championship with the Proton team and has also had a couple of forays into the gruelling Dakar Rally.

“Alister has been working at the top level of rallying since the early 1990s and we are delighted that he will be driving one of our Toyotas at Goodwood,” said Overdrive team director Jean-Marc Fortin. “The Toyota Hilux has become a potent force in the FIA World Cup this season and we have already notched up three outright victories in Russia, Italy and Egypt.”