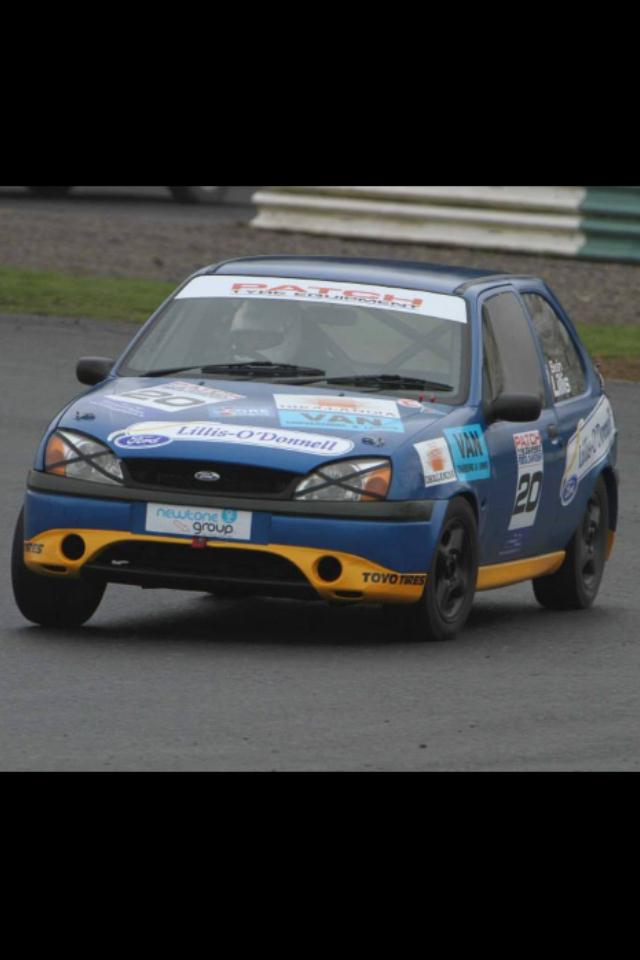 The final car racing event of Mondello Park’s 2014 season will be the longest race at the circuit for many years as cars and drivers from the Patch Fiesta Championship contest their first ever endurance race. Qualifying and the race will run on Sunday November 30th with the Leinster Motor Club as organisers.

The new event has created enormous interest among Irish competitors with many star names joining the regular competitors on the grid. Champions from across many forms of motorsport will tackle the race including reigning British Touring Car Champion Colin Turkington and former European Ferrari Challenge champion Michael Cullen. Also among the drivers will be champions from single seaters, saloons, sports cars, rallycross and even Tarmac Rallying as Eugene Donnelly joins the fun.

Sunday’s event will run for six hours starting at noon and the midday start means that the event will finish in darkness. Drivers will have a single, one-hour, qualifying session during which all of a teams’ drivers must qualify. The fastest driver from each team will then start the race with teams free to pick their own running order after that.

More than twenty five teams are expected to battle it out on the Mondello Park National Track for the honour of becoming the first ever Fiesta endurance race winners. To come out on top they will need to overcome a number of new challenges including driver changes, pit stop strategy, refuelling and making running repairs will all be part of the event. With the Fiesta cars having never previously run for more than fifteen minutes per race, even the first hour of the race will be new territory for the cars and drivers.

Admission to what promises to be a very entertaining and closely fought event will be €12:50 for adults with under 16’s admitted free of charge.