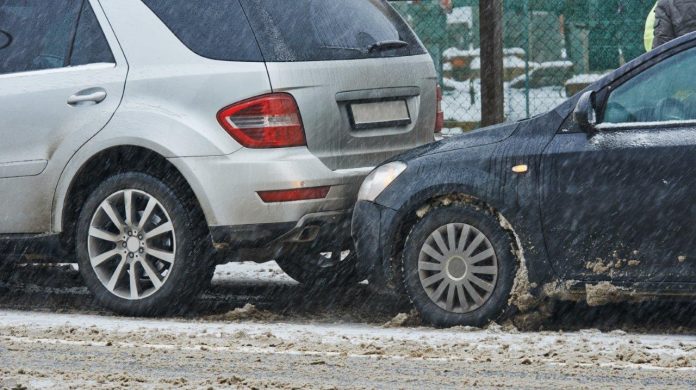 One in five fatal and serious collisions could be prevented with the introduction of automated vehicles, according to new research carried out by TRL, the global centre for innovation in transport and mobility.

The study considered the scenario with traditional and autonomous vehicles coexisting and revealed that 22% of collisions could be avoided if we supposed that one of the vehicles was replaced by a level 4 automated vehicle. This type of vehicle is controlled for the entire dynamic driving task, both laterally and longitudinally, within a defined use case (e.g. motorway driving) such that the human driver is not required or expected to intervene.

The in-depth case analysis suggested we will additionally see a reduction in collisions at junctions (10%), collisions involving vulnerable road users (10%) and single vehicle run off road collisions (12%). The report states that by 2040, up to 650 fatal and serious injury collisions could be prevented annually due to the introduction of autonomous vehicles. This is based on between 8% – 19% of the total car fleet being autonomous.

The study developed and applied a methodology that can be used to investigate the potential effect of the introduction of automated vehicles on the future collision scene. This methodology was applied to a limited scope of collisions; one and two vehicle collisions involving at least one car that resulted in a fatal or serious injury.

Richard Cuerden, director of the TRL Academy, commented: “Our analysis suggests the introduction of automated vehicles to our roads is likely to bring the biggest change in road safety since the introduction of the seatbelt. However, more data is needed to build a more in-depth and robust view of future collisions and opportunities for improving occupant protection.

“Whilst individual companies are collecting data relating to the performance of their technology in collisions and near misses, what we need is for OEMs and technology providers to come together to help develop an aggregate data set to provide a better picture of uptake of automated vehicles within the vehicle fleet and collision rates of automated vehicles.

“It is also essential to ensure the right high-tech expertise is in place to investigate collisions that involve automated vehicle technologies so that lessons can be learnt as quickly as possible to determine how improvements can be made in the future.”