Home News Level of Biofuel obligation to increase from 10% to 11% from January... 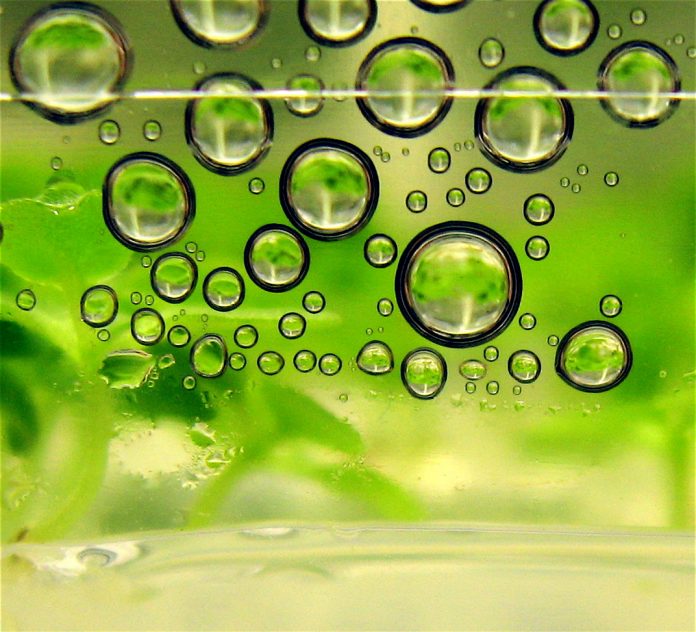 From 1 January 2020, the level of biofuel in the fuel mix will increase to 11% by volume under a Statutory Instrument (S.I.) signed by the Minister for Communications, Climate Action and the Environment Richard Bruton T.D. It follows an increase in the level of biofuel from a previous rate of 8% to 10% by volume that came into effect on 1 January this year,  following a public consultation on the proposed increase which closed on 23rd January 2019.

The Biofuels Obligation Scheme requires suppliers of road transport fuels to include a percentage of biofuels in fuel placed on the market in Ireland. The inclusion of biofuels in the fuel mix increases the level of renewable energy and reduces greenhouse gas emissions in the transport sector. The signing of the S.I. means that all suppliers of road transport fuels will be required to increase the percentage of biofuel in their fuel with the obligation level increasing from 10% to 11% by 2020.

The increased obligation from the previous rate of 8% to 11% is expected to lead to over 70 million litres of fossil fuel being replaced with biofuel and reduce Ireland’s emissions by almost 200 thousand tonnes of carbon each year.

A public consultation in relation to increasing the level of biofuel further post 2020 will be carried out later this year. This will provide stakeholders and the public further opportunity to input into biofuel policy development.

Minister Bruton stated: “Today’s announcement will have a real impact on the level of greenhouse gas emissions coming from our transport sector. By increasing the level of biofuel in the fuel mix from an obligation level of 8% to now 11%, we will save 200,000 tonnes of carbon every year. Transitioning to cleaner fuels is an integral part of our ambition of being a leader in responding to climate change. Today’s announcement is a very positive step forward and I look forward to consulting later in the year and stretching our delivery in this area even further.”