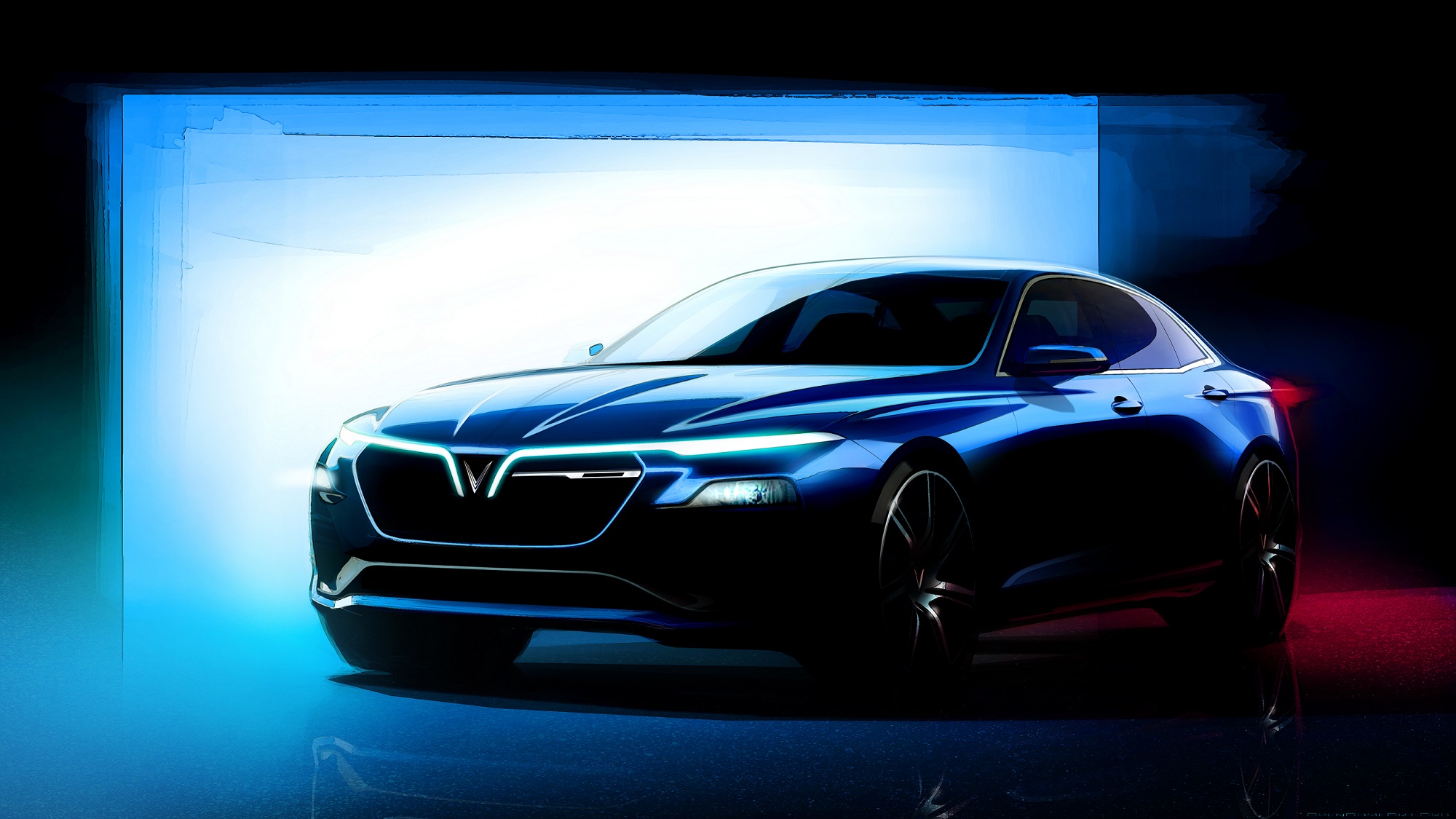 After Japan and South Korea, is Vietnam set to be the next Asian country to make an impact on the motor industry? A brand-new  car company, VinFast, is developing its own range of vehicles to be produced at an all-new state-of-the-art manufacturing facility in northern Vietnam.

Spearheading the company’s launch, a SUV and a sedan – both developed by Pininfarina – will be given their public debut at the Paris Motor Show in October 2018. Sales are due to start in Vietnam in September 2019. 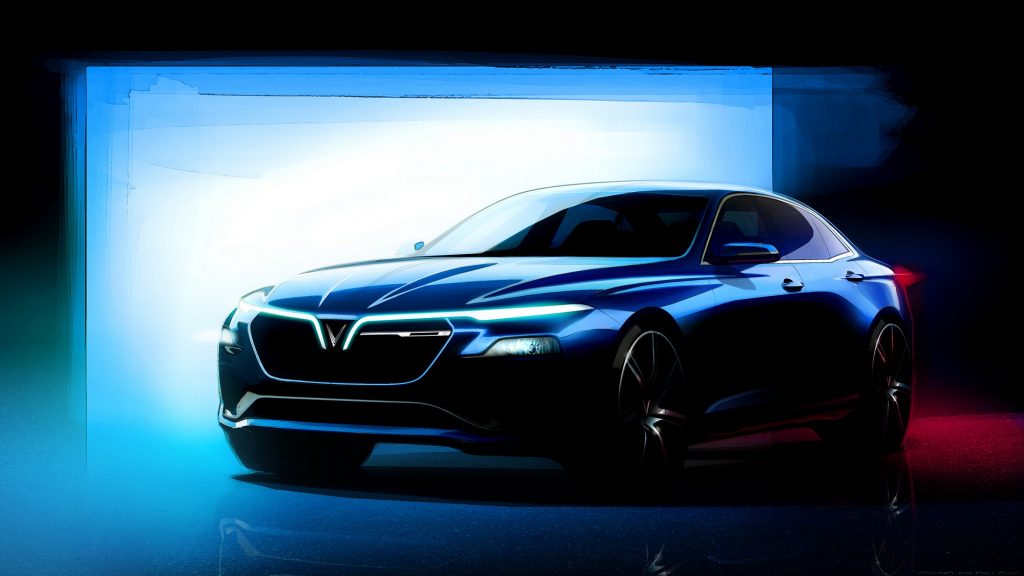 In addition to the cars being presented in Paris, VinFast is rapidly developing other vehicles and the company is planning to export to foreign markets in the coming years. To achieve this it has recruited senior executives from some of the industry’s leading automotive companies, and is working with world-leading European design, engineering and production technology partners to create products that meet international standards and customer expectations.

VinFast is at an advanced stage of constructing a purpose-built, state-of-the-art 335-hectare plant in Hai Phong, northern Vietnam. It is one of Vietnam’s biggest industrial projects ever, with ground-breaking starting in September 2017. The ultra-modern facility will employ world-class production equipment and processes to ensure its output meets the most exacting international standards.

“We have the resources, scalability and commitment to become a significant new player in the global automotive industry,” commented James DeLuca, CEO of VinFast Trading and Production LLC.

VinFast is a subsidiary of Vingroup, one of Vietnam’s largest privately-held businesses, with annual revenues in 2017 of 3.8 billion USD. The group, which celebrates its 25th anniversary this year, is a leader in the Vietnamese construction and real estate sectors, and also has major interests in the country’s education, healthcare, agriculture, tourism and consumer retail sectors.