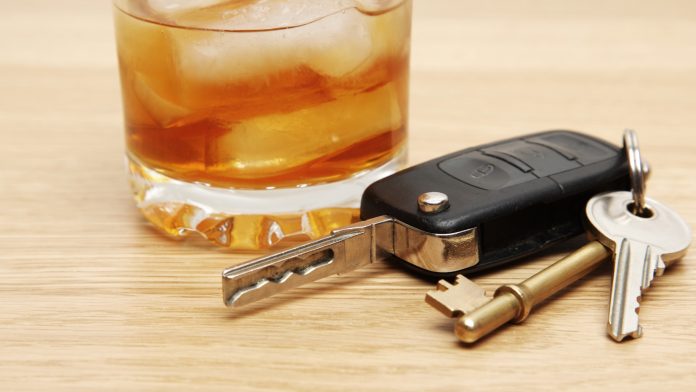 Figures released by An Garda Síochána reveal that 914 drivers were arrested for Driving While Intoxicated over the Christmas and New Year period, while there were 13,950 speed detections over the same timeframe.

An Garda Síochána’s Christmas and New Year Road Safety Campaign for 2021, which commenced on Friday 26th November and concluded on Tuesday 4th January 2022 focused primarily on Mandatory Intoxicant Testing i.e. detecting those who drive under the influence of alcohol or drugs, as well as targeting speeding, non-wearing of seatbelts and mobile phone use by drivers, in addition to checking on unaccompanied drivers driving on learner permits.

With 15,759 breath tests at 5,681 checkpoints conducted over the Christmas period, Assistant Commissioner Paula Hilman, Roads Policing and Community Engagement Bureau noted a particular occurrence of drink and drug driving arrests in the earlier parts of the day: “Approximately 1 in 5 (21%) drug driving arrests occurred between 6am and 1pm. 35 Drink and Drug Driving incidents occurred on New Year’s Day, 12 of the incidents occurred between 6am-1pm, that’s a poor start to 2022 for some drivers.” She added: “1,269 FCN’s were issued to drivers using mobile phones and 525 FCN’s were issued to learner drivers, driving unaccompanied. These ongoing detections demonstrate that some road users continue to ignore road safety advice putting themselves and other road users at risk.”

Acknowledging the enforcement efforts from An Garda Síochána in 2021 and over the Christmas period, Sam Waide, Chief Executive, RSA added “It is astonishing to see the numbers of those who persist to drink and drug drive, as it significantly increases the risk of a fatal collision. Inappropriate speed is still an issue and even a 5% reduction in average speed can reduce fatal collisions by 30%. It is alarming to think that 28% of all drivers and passengers killed in 2021 in Ireland were not wearing a seatbelt. These behaviours lead to death and serious injuries on our roads.”

• 310 FCN’s issued for non-wearing of seatbelts

• A total of 35 Drink and Drug Driving arrests occurred on New Year’s Day – 12 of these occurred between 6am and 1pm.

Peugeot teams up as official car partner with Dublin GAA