Home Direction Passenger cars -52.3% in May across Europe 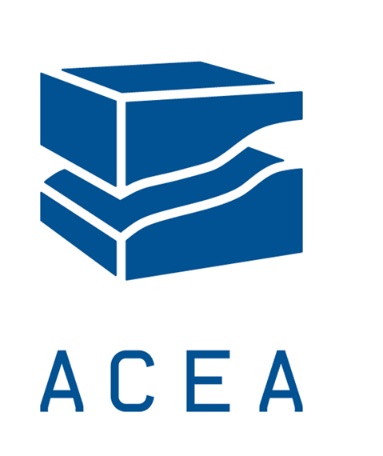 In May 2020, the European passenger car market suffered another sharp drop, with registrations falling by 52.3%.

In May 2020, the European passenger car market suffered another sharp drop, with registrations falling by 52.3%. Although COVID-19 lockdown measures were eased in many countries last month, the number of new cars sold across the European Union fell from 1,217,259 units in May 2019 to 581,161 passenger cars in May of this year.

Double-digit declines were recorded in each of the 27 EU markets last month, even though the percentage drops were less dramatic than in April. Spain saw the biggest decline among the four major EU markets (-72.7%), while sales fell by roughly half in France (-50.3%), Italy (-49.6%) and Germany (-49.5%).

From January to May 2020, EU demand for new passenger cars contracted by 41.5%, following three months of unprecedented declines across the region. So far this year, car registrations decreased by 54.2% in Spain, 50.4% in Italy and 48.5% in France. The contraction of the German market was slightly less severe, with registrations down 35.0% over the first five months of 2020.