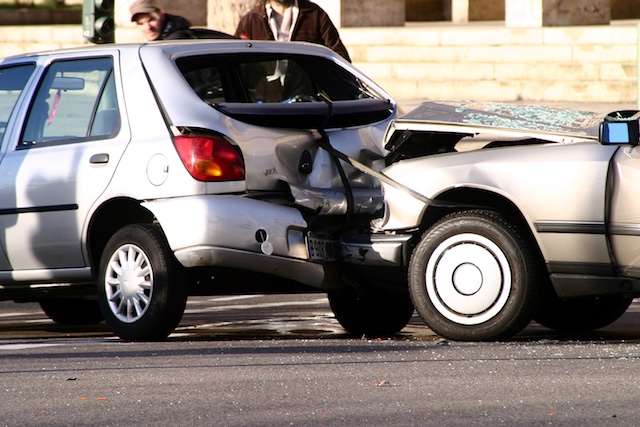 With insurance costs steadily rising, a new report from Carzone indicates that motorists believe this is the biggest single obstacle against affording a new car. Findings from a survey of 1,700 Irish motorists nationwide, as well as analysis of data from searches on the carzone.ie website indicate that 54% of motorists believe insurance costs will be the biggest obstacle in affording a car in the next 12 months. A further 40% said they are not satisfied with their current insurance premium.

The other main financial concerns for Irish motorists are fuel costs and road tax. When it comes to road tax 28% of people surveyed admitted they are either unsure, or have no knowledge of current motor tax bands. Nontheless 83% claimed that tax bands influence what car they buy.

The survey highlighted difference between male and female buyers with 75% of men claiming to be aware and fully understand tax bands versus 61% of women. When it comes to car finance 42% of men claiming to fully understand their finance options compared with 31% of women, though overall 48% of Irish motorists not fully aware of car finance options available to them.

Reducing running costs was the biggest reason given for buying a car (15%), with 13% stating reliability was the top priority. Irish drivers tend to do their research before buying though, with 45% of motorists researching up to three models before deciding to buy while 24% researched more than five models.