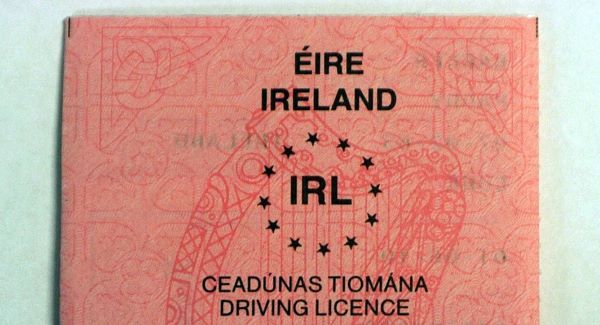 On the 50th Anniversary of the first driving test in Ireland, the Road Safety Authority (RSA) has announced the start of a public consultation process on the future of the driving test in this country. The RSA is asking road-users to voice their opinion on how the driving to test should be conducted as it looks to the challenges of the next 50 years of driver testing.

The consultation will seek the views of the public and any interested parties on suggested reforms to the current driving test by commenting on the reforms or by making formal submissions by post or email. More details are available on www.rsa.ie. The deadline for submissions is 18th July 2014.

The RSA took charge of the test in 2006 and conducts 140,000 driving tests annually as part of its broader driver education programme which emphasises responsible behaviour and empowerment of individuals to ensure they, and their friends and family, share the road safely. Reforms since the RSA took charge include the new Graduated Driver Licensing system which introduced mandatory driving lessons, and the regulation of the driving instruction industry in 2009, with 1,800 driving test instructors now having Approved Driving Instructor (ADI) qualification.

Minister for Transport, Tourism and Sport Leo Varadkar has welcomed the consultation process. “The driving test has saved thousands of lives on our roads by teaching safer driving. Teaching and testing standards have come on a long way over the years and we’re now looking at new ways to make further improvements. The public consultation launched today will help members of the public, and interested parties to shape the future of the driving test. One of the proposals being considered is a hazard perception test in driver training and testing, where the driver is asked to identify potential hazards in photographs or videos. The ability to spot hazards is a vital skill and marks out a really competent driver, and its inclusion in training and testing would help to focus attention on this skill at an early stage.”

Ms. Moyagh Murdock, CEO, Road Safety Authority added, “With every new development with driver training and testing, our roads are becoming a safer place. Driver education is absolutely key to safety on the roads. We are delighted to mark the 50th Anniversary of the test this year, and look forward to the next 50 years when driver education and training will make the roads an even safer space for us all to share.”