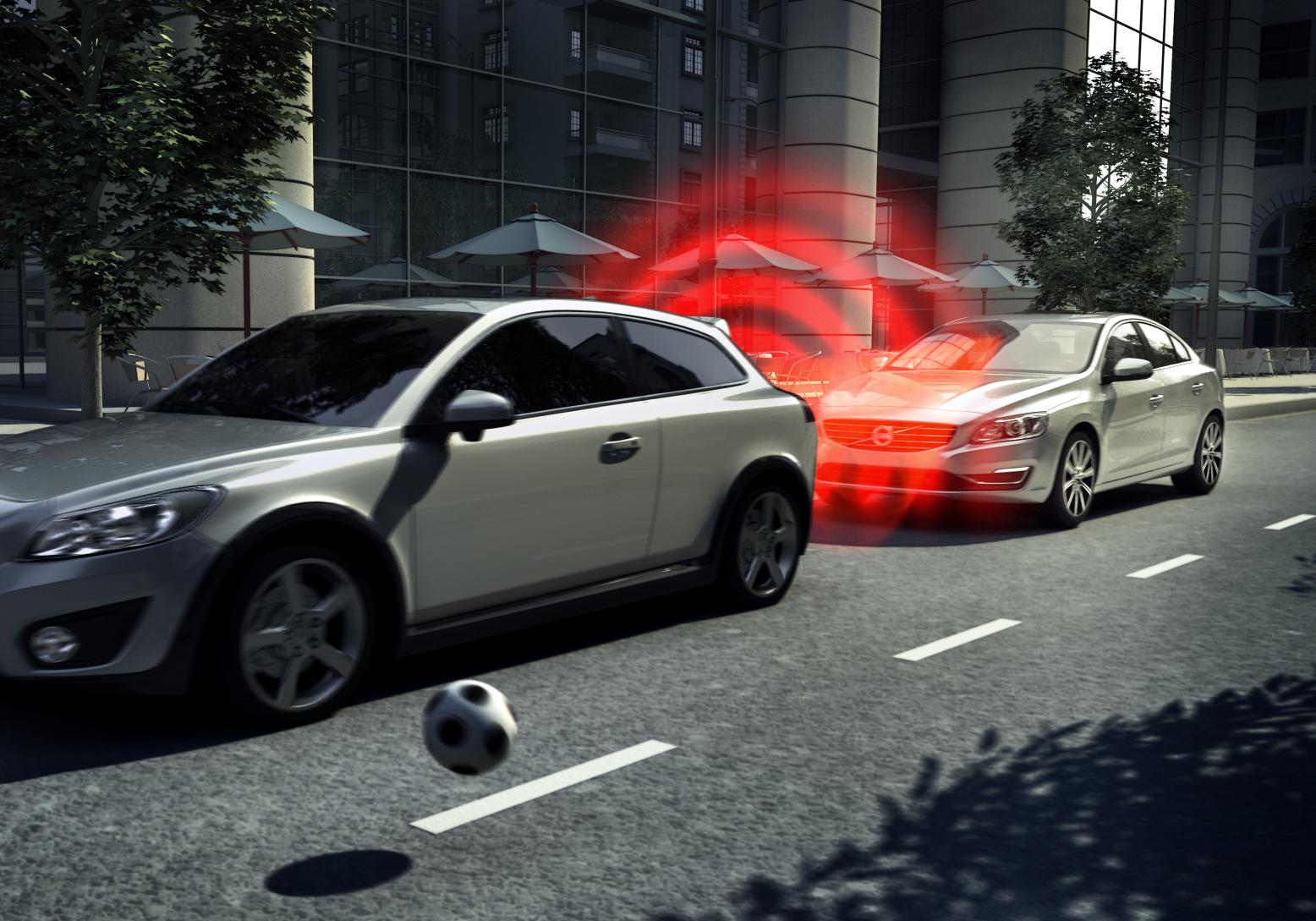 New safety technology has failed to halt the rise in rear-end crashes on the road, according to the latest research by accident management company Accident Exchange.

Rear-end shunts – when one car drives into the back of another – have risen by 7% in the last three years, says the company, with each accident causing damage costing an average of €2,500 / £2,000 to repair.

The majority of rear-end collisions occur at low speeds in urban areas but, overall, constitute over a third of all accidents.

The figure has been rising steadily since 2011, despite the adoption of collision avoidance systems, powerful brakes and ABS systems over the last few years.

While not always standard equipment, Audi, Ford, Honda, Mazda, Skoda, Volvo and others provide systems on new cars which can take action – such as braking – autonomously.

Liz Fisher, director of sales development at Accident Exchange, said: “There’s no obvious explanation because the nation’s roads are full of safer, more advanced vehicles which, in some cases, are supposed to help a driver to avoid collisions.

“However, it could be argued that increased connectivity in cars means the modern driver has more distractions while at the wheel from other technology, like mobile phones or MP3 players.”