Home News Sales and exports up for Europe’s car industry 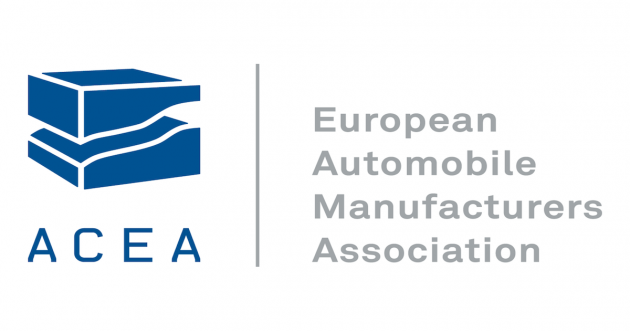 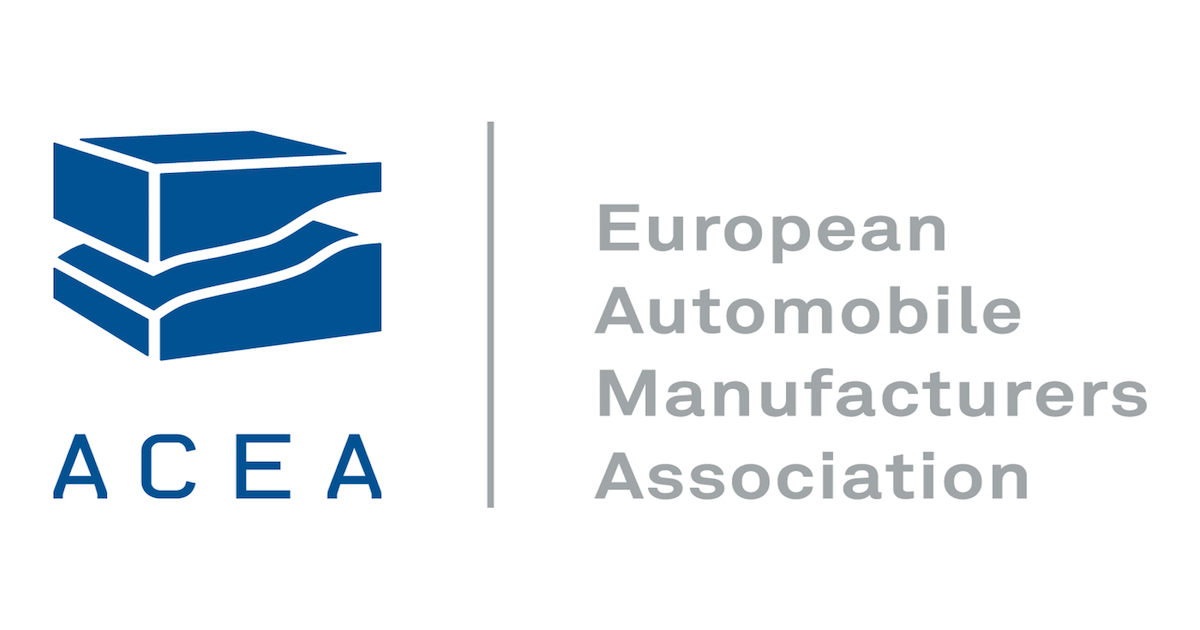 According to figures published by ACEA, the European Automotive Manufacturers Association, the European car market grew by 6.8% in 2016 compared to the previous year. This was the third consecutive year of growth. 14.6 million passenger cars were registered in Europe in 2016, while globally the number of new passenger cars was 77.3 million, a growth of 5.5% over 2015.

On the commercial front more than 2.3 million registrations were recorded – up a healthy 11.7% compared to 2015.

The report revealed that diesel cars are slowly falling out of favour. Just under half of all passenger car registrations – 49.5% – were diesels. That’s 2% less than 2015. Ireland tops the charts for  new diesel cars sales in Europe at 70%, with that figure falling from 71% the previous year.

Conversely sales of alternative fuel vehicles were up 4.1% year-on-year, though with 609,629 new vehicle registrations, this still only represents 4.2% of the market, indicating the distance these vehicles have yet to travel to gain widespread acceptance.

The EU remains an important centre for car production. 16.5 million units were produced in 2016, almost matching the pre‐crisis level of 16.6 million cars from 2007. Overall the EU accounts for more than 21% of passenger car production globally. Around 5.5 million cars were exported in 2016, with the United States the single biggest recipient, representing more than 30% of the total.

The full report is available for viewing here.