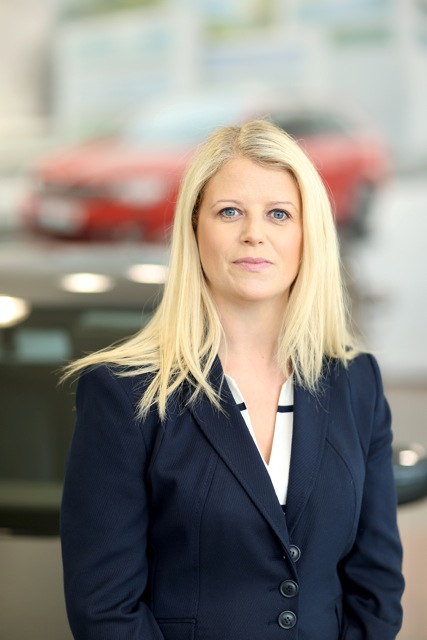 Tracy joins from Volkswagen Ireland having joined the company in 2001. She spent nine years in area sales and marketing manager roles with the Volkswagen brand gaining promotion to Fleet Sales Manager in 2009 where she successfully spent the last five years in this role growing corporate sales volumes significantly in Volkswagen Ireland.

Based in Skoda Ireland’s headquarters, Tracy will be working closely with fleet customers as part of her responsibility to develop and execute a sales strategy to grow and develop corporate sales for the brand in Ireland.

Meanwhile Eimear Walshe has been appointed as the new Digital & CRM Manager for Skoda Ireland. A native of Carlow, Eimear worked for four years with Renault Ireland joining as an advertising and communications executive and worked her way up to Digital & CRM Manger in 2012. The following year she was promoted to Area Marketing Manager.  Before joining Renault, Eimear worked as a marketing executive for Sheehy Motor Group, now a member of the Skoda Ireland family.

Eimear’s responsibilities will include developing Skoda’s digital and CRM strategy as well dealer network activity to help drive Skoda’s market share. She will also be based in Skoda Ireland’s headquarters in Liffey Valley, Dublin.