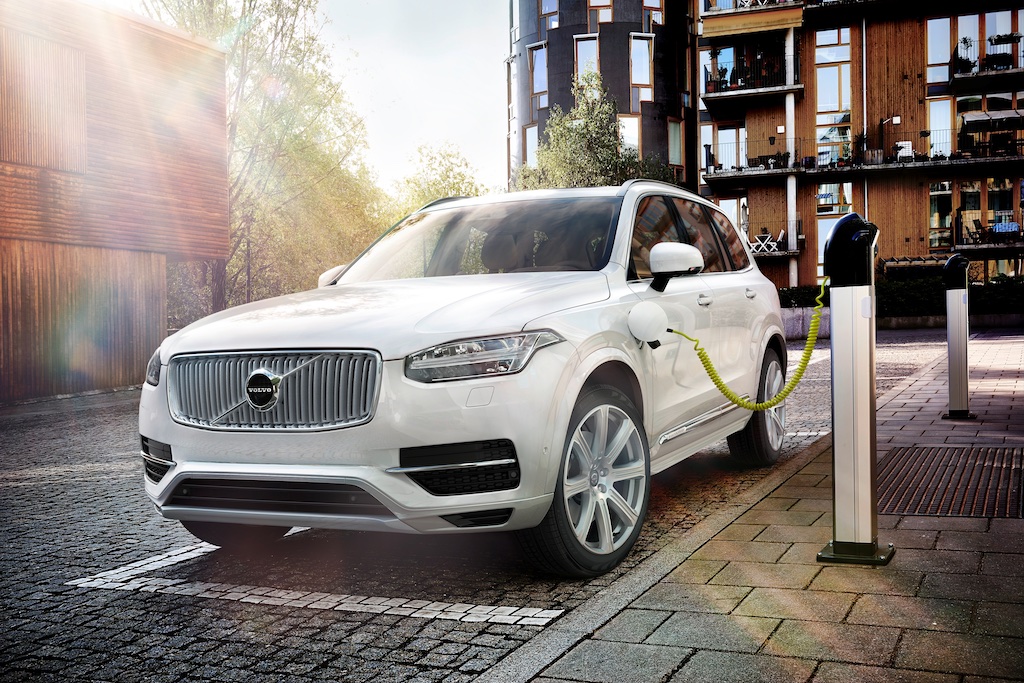 Volvo Cars has called on the global automotive industry to strive towards the introduction of a standardised charging infrastructure for electric cars. 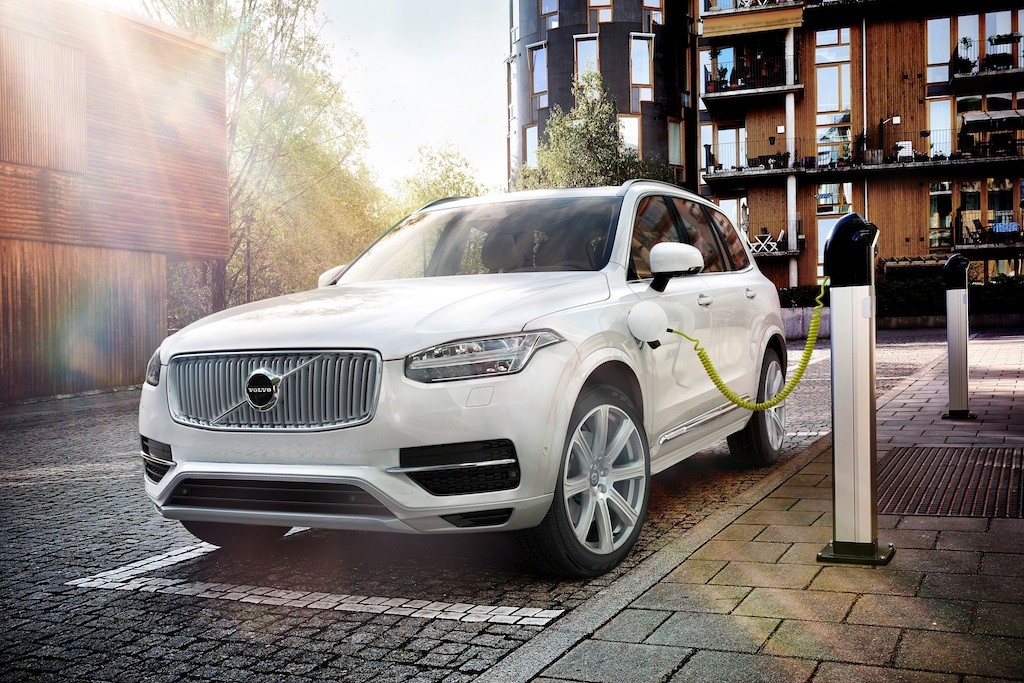 The Chinese owned Swedish brand has decided to throw its weight behind the Charging Interface Initiative, a consortium of stakeholders that was founded to establish their Combined Charging System (CCS) as the standard for charging battery-powered vehicles.

The Combined Charging System will combine single-phase with rapid three-phase charging, using alternating current at a maximum of 43 kilowatts (kW), as well as direct-current charging at a maximum of 200 kW and the future possibility of up to 350 kW – all in a single system. 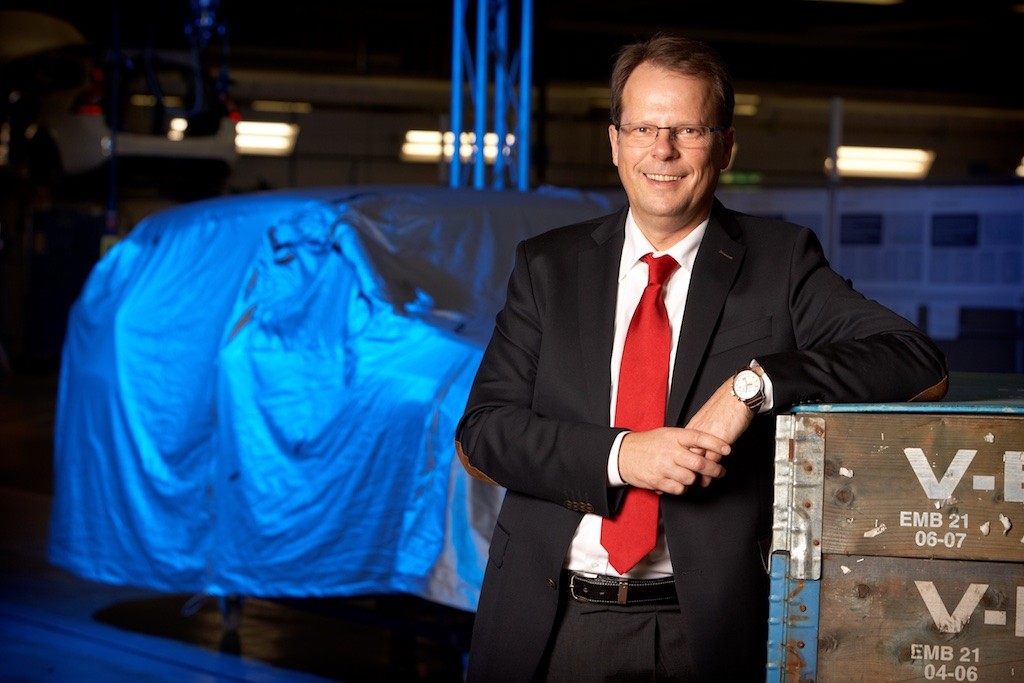 “We see that a shift towards fully electric cars is already underway, as battery technology improves, costs fall and charging infrastructure is put in place,” said Dr Mertens. “But while we are ready from a technology perspective, the charging infrastructure is not quite there yet. To really make range anxiety a thing of the past, a globally standardised charging system is sorely needed.”

The Charging Interface Initiative is currently in the process of drawing up requirements for the evolution of charging-related standards and certification for use by car makers around the globe.

Already offering a number of hybrid models, Volvo Cars will market a plug-in hybrid variant of every new model as it replaces its entire product portfolio in the coming years. It will introduce a fully electric vehicle by 2019, based on its modular SPA vehicle architecture.