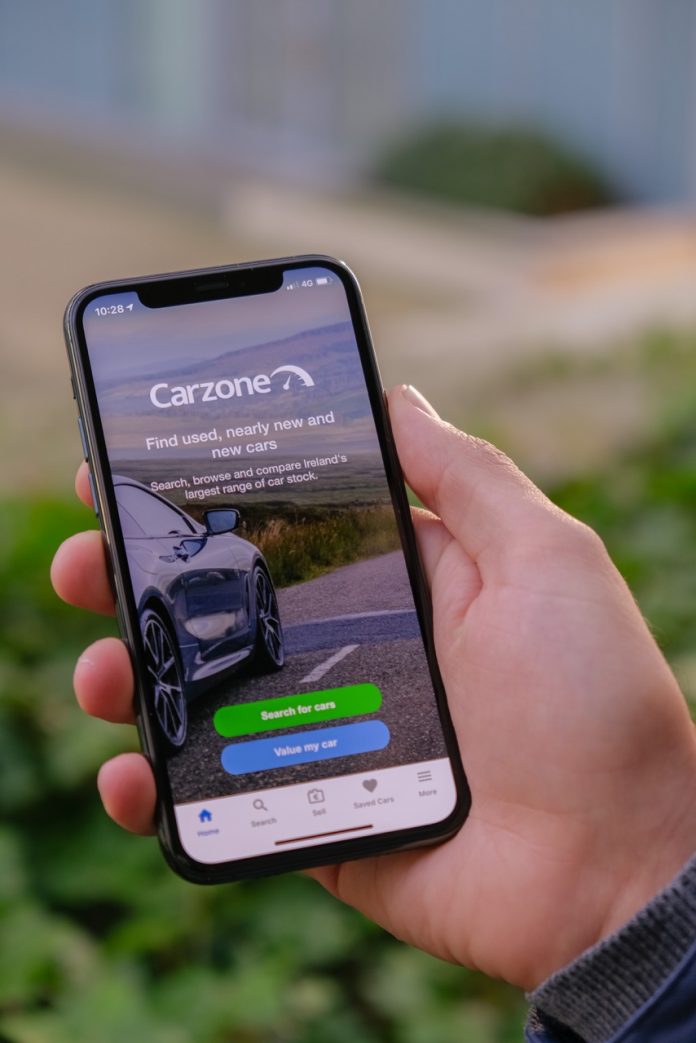 Interest in greener cars continues to grow according to a report from Carzone. It finds that 70% of motorists plan to purchase an electric or hybrid vehicle in the near future.

That’s despite the fact that only 2% of respondents to the survey currently drive a hybrid or electric car, and only 36% of people were aware of the Government’s goal to reach 100% of all new cars and vans being EV’s by 2030. Notably only 16% feel that that goal is achievable.

Age is a factor as 77% of younger drivers between 18 and 24 have stated their intention to buy electric or hybrid compared to just 63% of those over 45.

The Nissan Leaf is the most searched electric vehicle on Carzone, followed by the Tesla Model S, BMW i3, Volkswagen e-Golf and Hyundai Kona.

The Lexus IS300h tops the search list for hybrids followed by the Mitsubishi Outlander and a trio of Toyotas – the Prius, RAV4 and C-HR.

Cheaper running costs (57%), better for the environment (20%) and tax incentives (10%) were cited as the top reasons why people would buy an electric or hybrid vehicle.

Other trends identified by the Carzone Motoring report include:-

EV drivers can pay as much 3½ times more if they don’t choose the right electricity provider and plan.