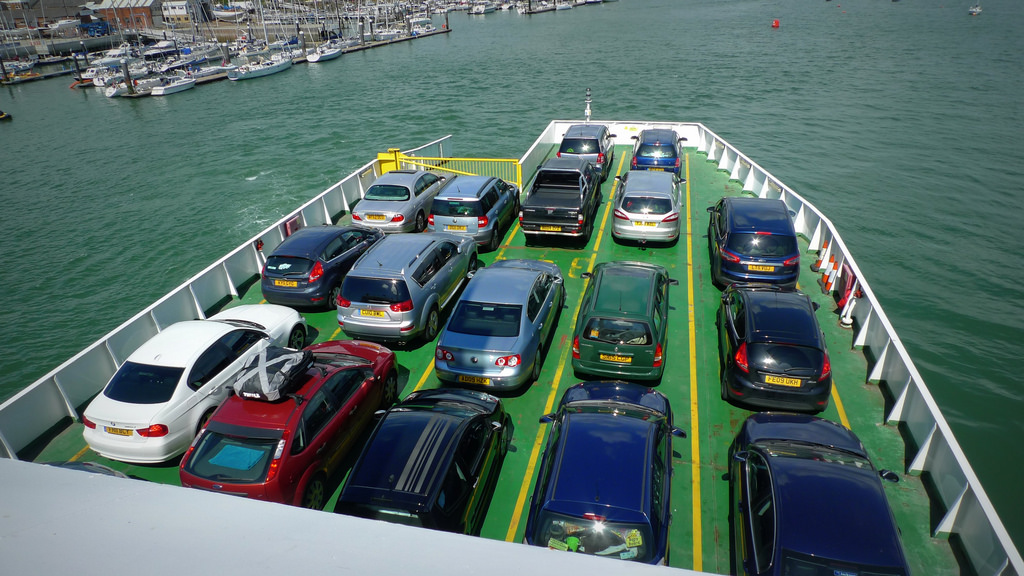 The volume of UK imports into Ireland is continuing to soar, driven by a strong Euro exchange rate against Sterling.

The data, released by the foreign exchange specialist Fexco Corporate Payments, shows Irish car dealers increased their spending on vehicles imported from the UK by a fifth (20%) during the first half of 2018 compared with the same time in 2017. 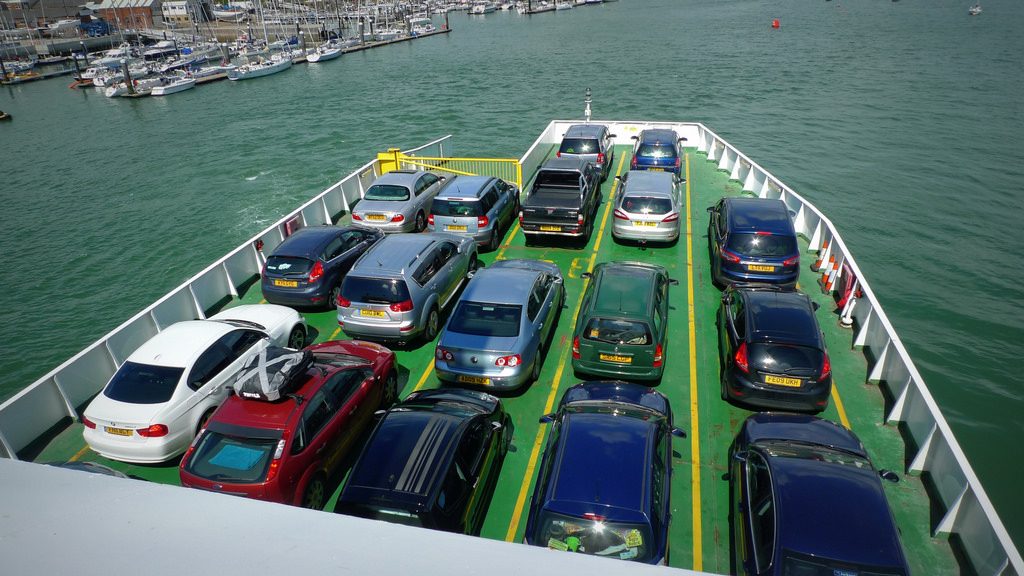 Euro recently hit 89.5p against sterling – its highest level for almost eight months, encouraging an increase in imports from the UK across many products

Spending on UK imports by Irish car dealers and individual car buyers together rose by 14% in the first six months of 2018 compared to the first half of 2017.

When compared to the levels recorded in the first half of 2016 – before the UK’s vote to the leave the EU – the combined spend of individual motorists and Irish car dealers is up by two thirds (66%).

The SIMI data also suggests Ireland is on track to import 100,000 used cars from the UK for the first time ever this year. It predicts that used car imports will rise by 15% in 2018, with new car registrations falling 8.6% on their 2017 levels**.

According to David Lamb, head of dealing at Fexco Corporate Payments, “The UK has a much greater supply of used cars than Ireland, so all things being equal, a British used car should cost less than a similar model on this side of the Irish Sea. In 2015 the Euro-Pound exchange rate averaged 72.6p, while in the first six months of 2018 it averaged 87.9p, before surging past 89.5p last week. But with the UK widely expected to raise interest rates in August, sterling could strengthen in coming weeks – meaning Irish buyers planning to import a car from the UK may want to lock in the current favourable exchange rate by using a forward contract.”

Interest in electric and hybrid cars continues to grow