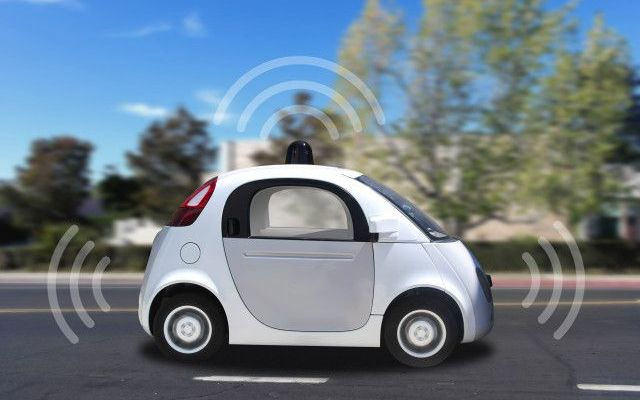 With self-driving autonomous vehicles set to become a reality in a few short years,  it raises pertinent questions regarding liabilities in the event of an accident. Venson Automotive Solutions, the leading UK independent fleet management specialist, is one company calling for the insurance industry to collaborate with carmakers and legislators to help develop standards on driverless car data.

By 2025, it is envisaged that cars will be able to drive themselves, fully hands free from door-to-door. However, Venson warns that one of the major issues to be resolved before driverless cars take to the road is who is liable in the event of a crash.

For the foreseeable future, drivers will remain liable, as they will be expected to monitor the vehicle. The difficulty comes, when the technology improves so much that cars become fully autonomous and don’t require driver intervention. And as vehicles become increasingly connected with other vehicles, the control input transfers from human to computer, so it is expected that liability will also transfer.

“In the future, vehicle manufacturers could become liable for an accident, rather than drivers, if drivers are unable to override the system. That level of sophistication may seem like the stuff of science fiction, but the technology is moving fast, which means the industry needs to act too,” explained Gil Kelly, Operations Director of Venson Automotive Solutions.

“Today, crash liability rests with drivers. However, with less reliance on a driver’s input and more on sophisticated car technology, what happens when the car’s computer systems fail? And in the event of an accident, does liability rest with the driver or the hardware and software found in the car itself?”

The ABI and Thatcham Research say that autonomous vehicles will need to collect a basic set of data to determine liability in the event of crashes. In addition, the UN body responsible for vehicle regulations is also preparing to set its own data requirements on motor manufacturers from 2019. Meanwhile government-backed driverless car trials are already examining how data can be best collected and used in the event of accidents.

Using a GPS record of time and location of an incident, data could cover a period before and after the incident. It would have to confirm whether the vehicle was in autonomous or manual mode and highlight any driver activity, such as braking or steering.

Gil Kelly concluded, “In a survey we did last year, when asked who should be liable in the event of an accident involving a driverless car, 22% said the remote vehicle operator, but only 12% said the driver. However, 44% recognised the complexities of the issue and said a combination would be liable, including the developers, driver and manufacturer.”

“Although the advance of autonomous cars presents a major challenge for the industry, the benefits are overwhelming. According to the Society of Motor Manufacturers and Traders (SMMT), serious road accidents could fall by more than 25,000, saving 2,500 lives every year as a result of driverless technology in 2030. However, the collection of data will be crucial to ensure insurers can decide liability.”