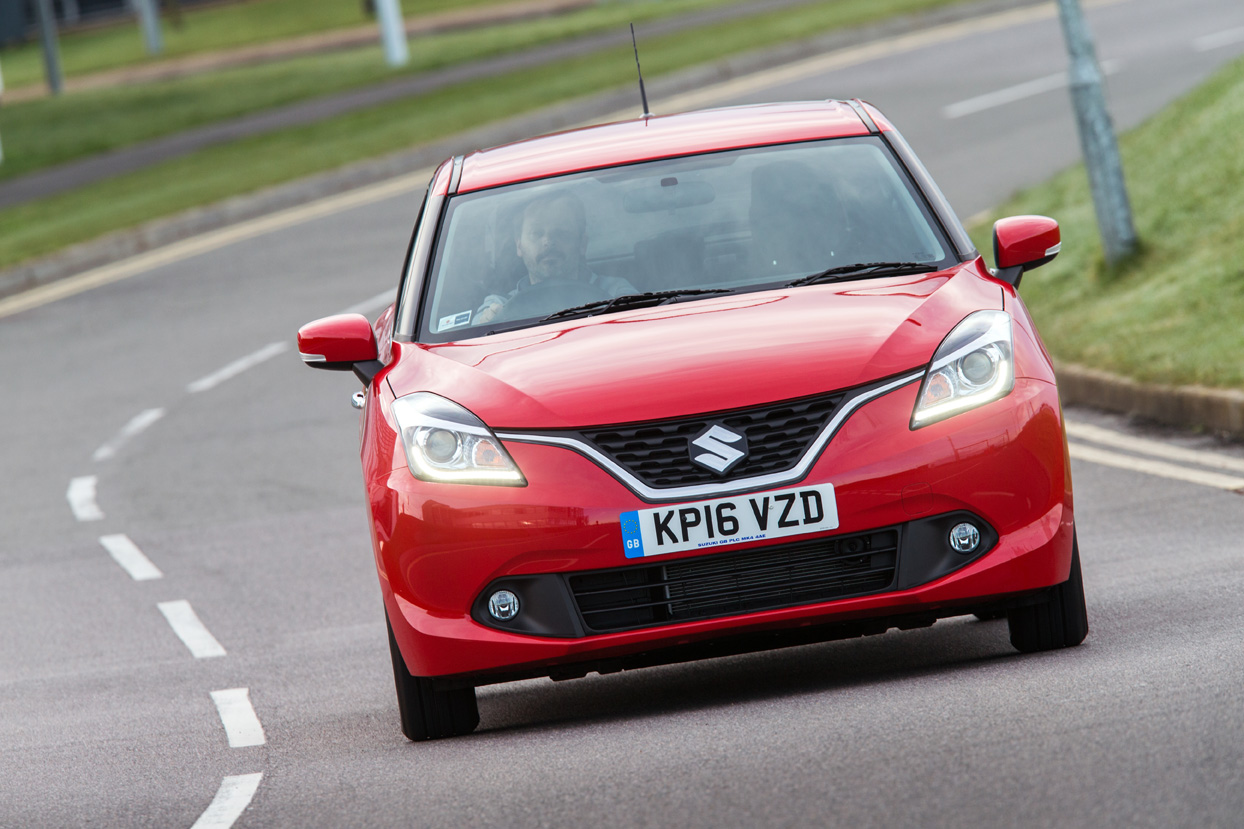 A great engine, loads of space and lots of equipment are highlights of this new compact hatchback. 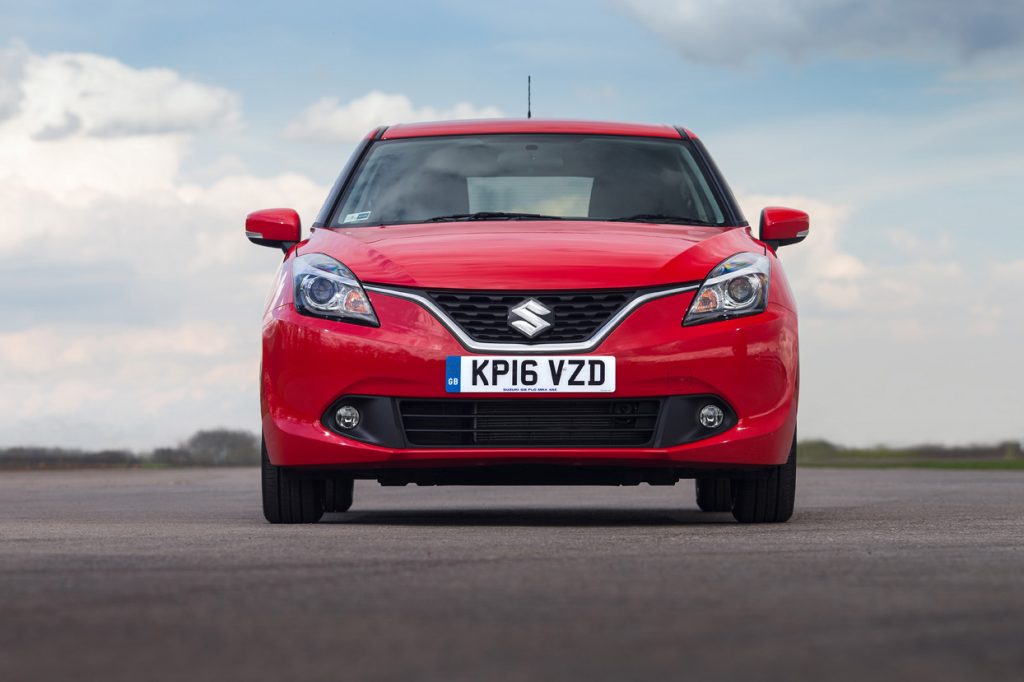 Suzuki is reviving a name from the past with the launch of the Baleno which goes on sale here in June. A compact hatchback that competes in the super-mini B-segment, it’s a surprisingly spacious offering that might well also appeal to people looking at products in the bigger C-segment market.

Similar in size, albeit longer at 3.99 metres than the Swift, Suzuki sees the Baleno as complementing its existing offering in the class, describing it as the rational model as opposed to the Swift being more the emotional choice.

One of the Baleno’s key selling points will be its spaciousness. It offers the best in class space between the front and rear seats, while the boot capacity at 320 litres is amongst the largest in the category. 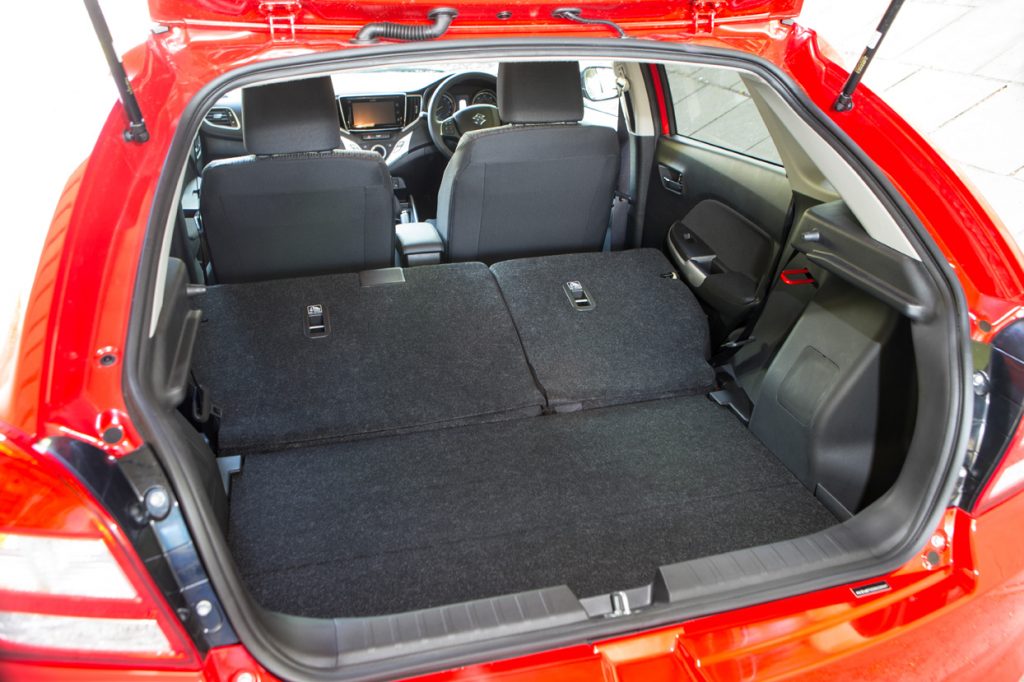 An all-new product built on a new platform, the Baleno boasts a brand new three cylinder 1.0 litre Boosterjet turbo petrol engine which offers an impressive power output of 111bhp and 117 Nm of torque, while returning up to 63mpg, and emitting 105 g/km of CO2.

The new platform offers improved body rigidity of approximately 10 per cent. Total vehicle weight has been reduced by around 15 per cent, weighing in at 950kg. 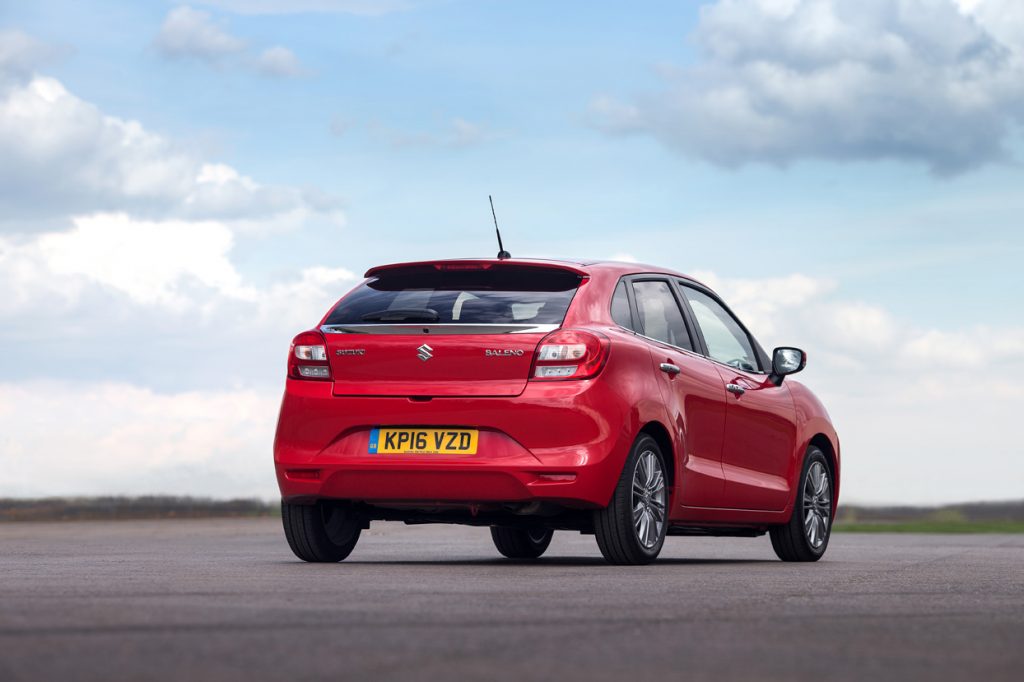 For a car competing in the small car segment, specifications are exceptionally high. All models get Satellite Navigation, Bluetooth and Air Conditioning fitted as standard, while Radar Brake Support and, very unusually for this size of car, Adaptive Cruise Control are fitted as standard to SZ5 grade cars.

Driving the Baleno around the roads of Counties Antrim and Down, we quickly grew fond of this car. In particular the 1.0 litre Boosterjet engine is rather impressive. An efficient turbo means it provides diesel-esque pulling power from low revs, yet retains plenty of power in the higher rev range. Handling is good with decent responsiveness from the steering wheel, though there’s a little too much feedback into the cabin of bumps and potholes for ride comfort. Four adults can be accommodated in comfort – I tried out the back seats sitting behind a six footer and had more than ample legroom. 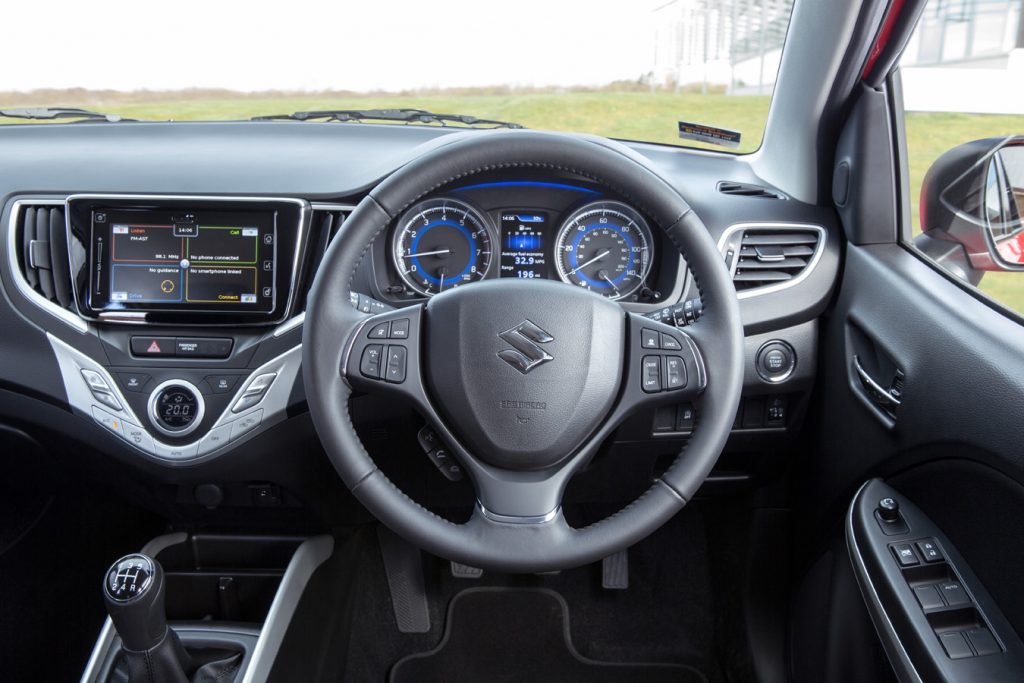 In comparison to the Boosterjet engine which Suzuki says will account for the majority of Irish sales, the normally aspirated SHVS version felt relatively anaemic and underpowered, though it will no doubt appeal to those with their eye on their ecological footprint thanks to that low emissions figure of 94g/km.

Overall though, our first drive in the Suzuki Baleno points to a car that is well worth checking out for  anyone looking for a practical and very well equipped compact motor. Whether it takes sales away from its Swift sibling remains to be seen, but it’s certainly a car that can stand on its own merits very well indeed. 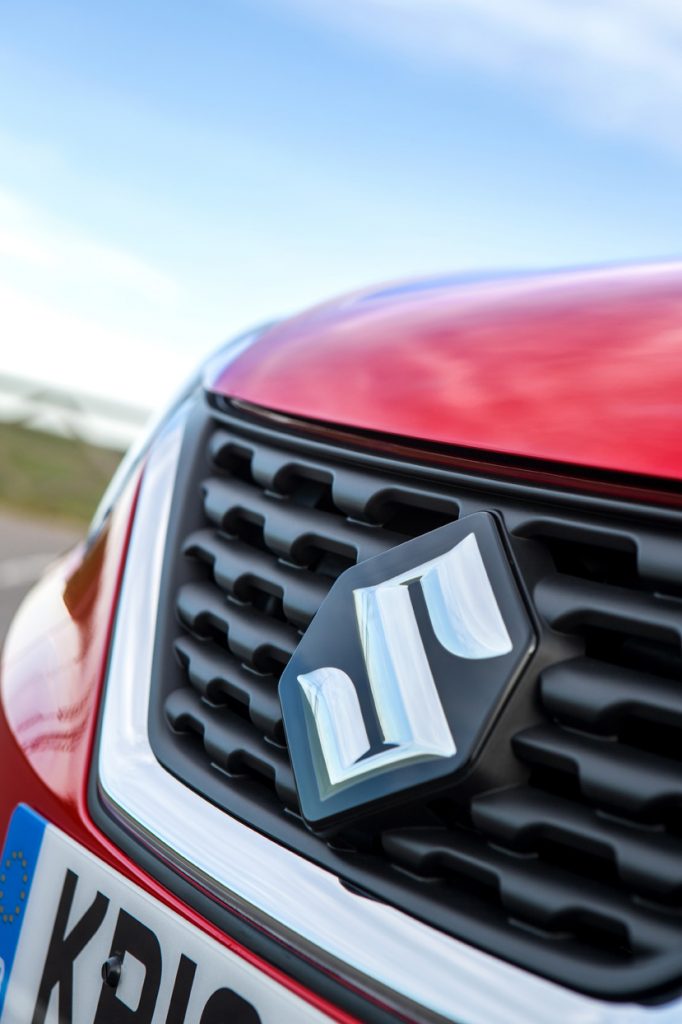